Art for Everyone at PechaKucha Night Jakarta Vol. 30

Public spaces, such as shopping centers, hotels, and city parks, have increasingly replaced the function of galleries nowadays. To discuss this phenomenon, PechaKucha Night Jakarta Vol. 30 was presented with the theme “PopArt Culture”. In collaboration with BINUS INTERNATIONAL as the official venue and Volle Kitchen as the organizing partner, PechaKucha presented seven speakers from well-known curator and artist circles who delivered their views about the art development in this social media era, on Tuesday, 22 August 2017, at the BINUS fX Campus, Jakarta.

The seven speakers were Nin Djani from Suar Artspace, an institution that is active in the art education field; Atreyu Moniaga, an illustrator who is active in searching for and educating new talents; Wangsit Firmantika, whose artworks are inspired by Japanese culture; Evelyn Huang, an independent curator who became well-known through the exi(s)t exhibition at the National Gallery; Kendra Ahimsa, a graphic designer whose artworks often appear at national and international music scenes; Safrie Effendi, the Art Manager of one of the iconic hotels in Jakarta – ARTOTEL Indonesia; and thepopo, a mural artist whose artworks appear at Ruang Publik Terbuka Ramah Anak Kalijodo.

“Artworks now aren’t only enjoyed by a small portion of the community at specific places, like galleries. Today, artworks can also be enjoyed by the public at public places, and this can result in some form of appreciation like selfies that then can be disseminated through social media,” said Wicaksono (Ndoro Kakung), the Advisor of Maverick.

Wicaksono hoped this PechaKucha that was attended by various art practitioners can inspire the individuals who want to create, appreciate, or collaborate.

PechaKucha Night Jakarta is a medium that enables each audience and speaker to network in a creative and fun way. The challenge for the seven speakers above is how to deliver their ideas in a presentation format unique to PechaKucha, 20×20. Each speaker must deliver the presentation material in 20 slides, with each slide being presented for a maximum of 20 seconds. 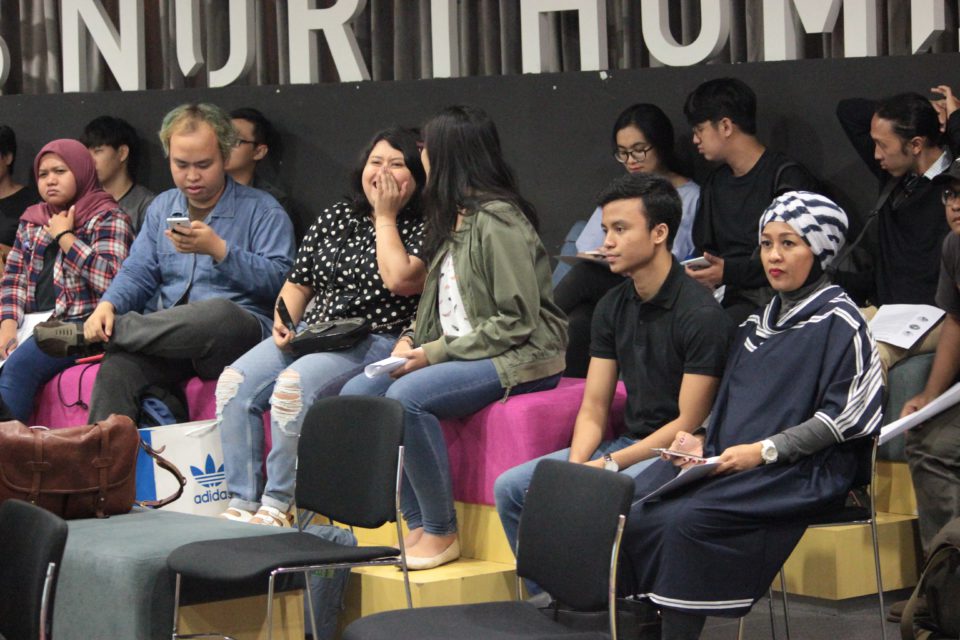 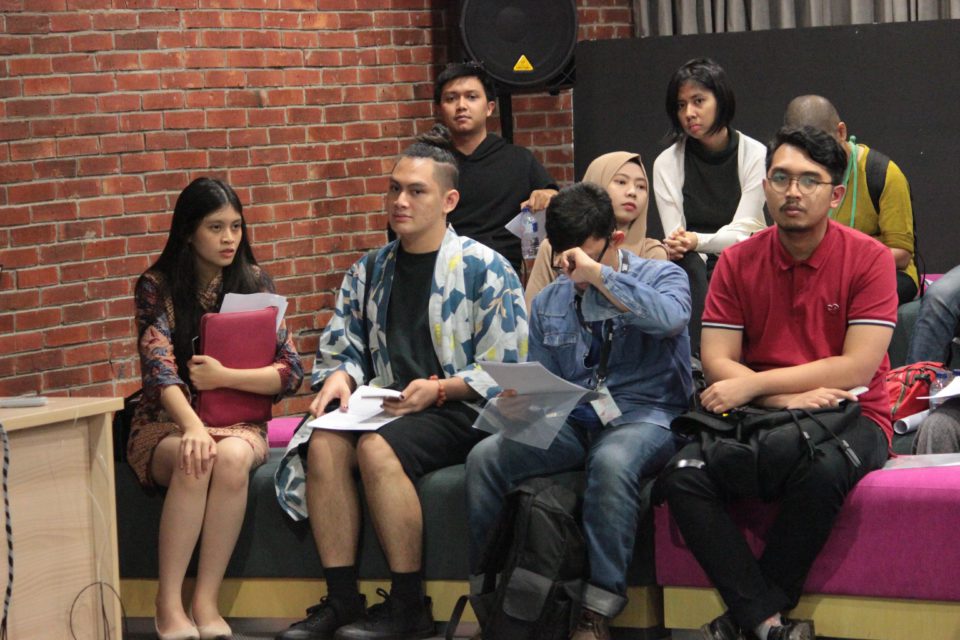 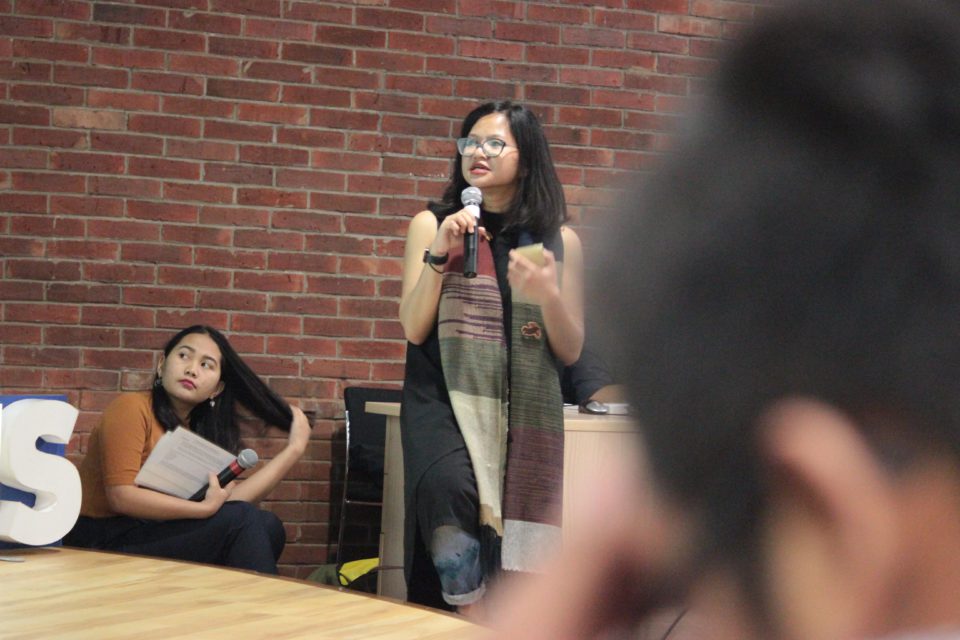 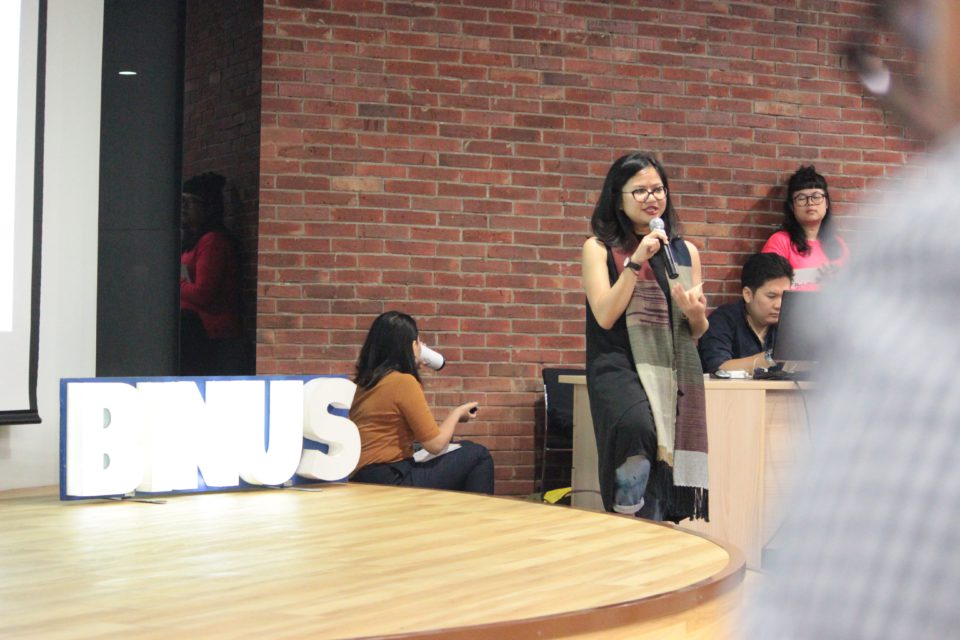 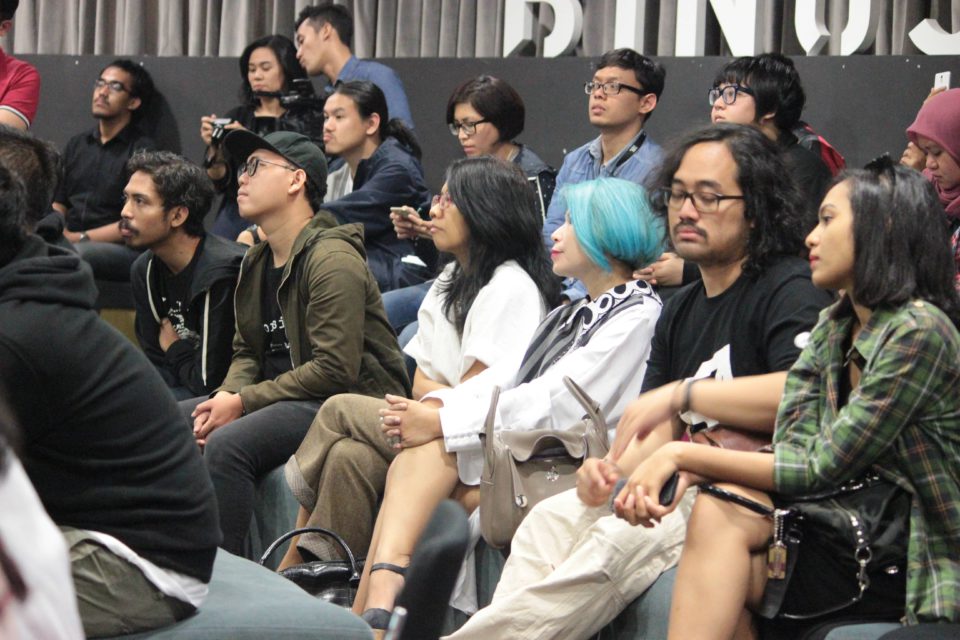 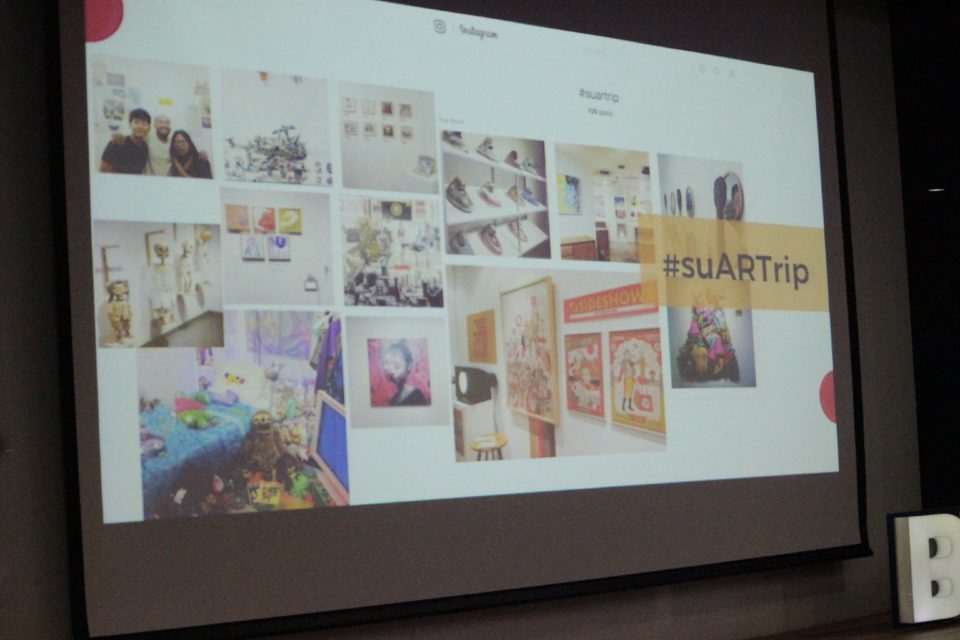 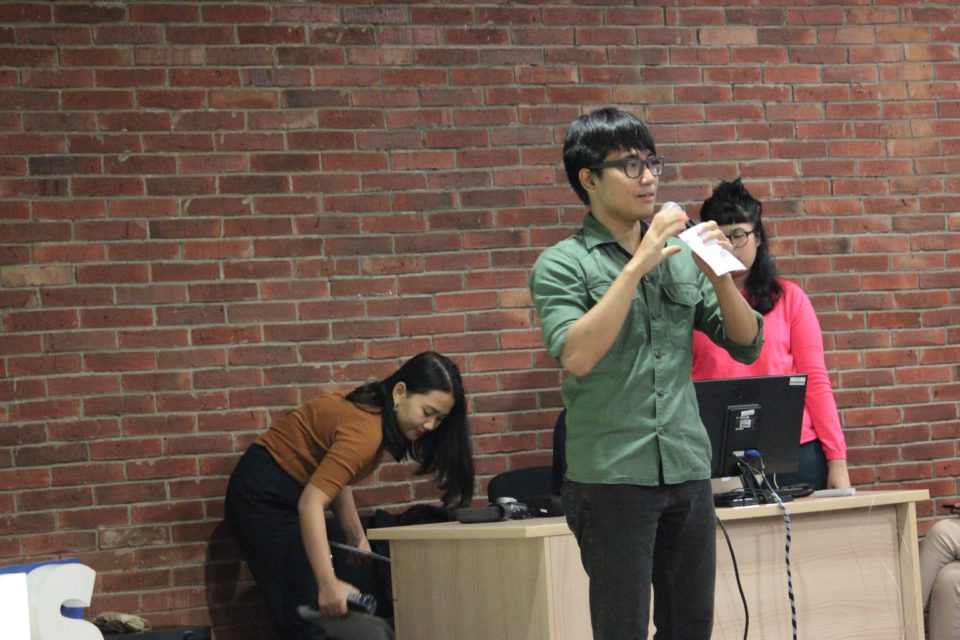 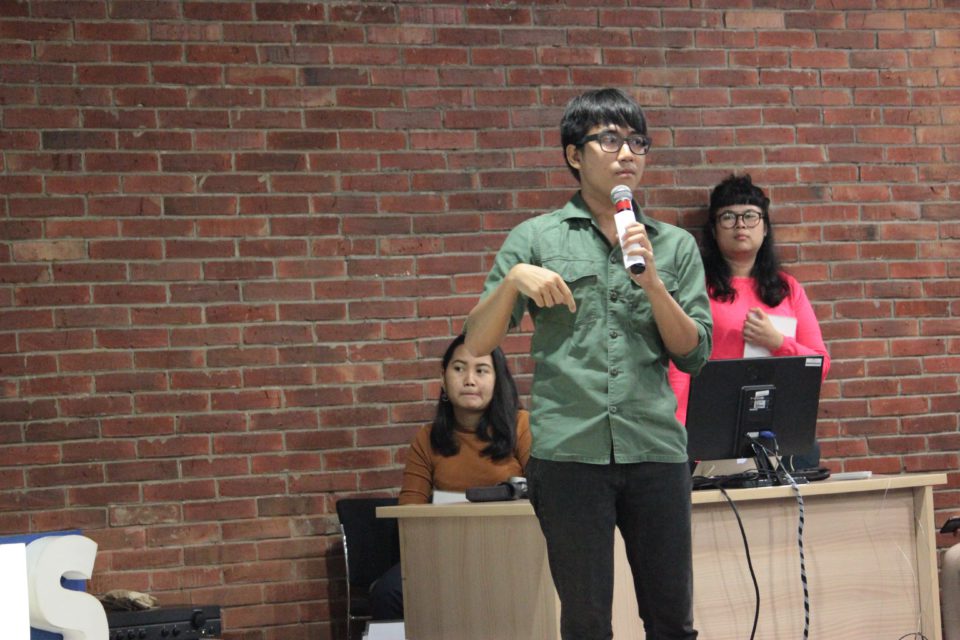