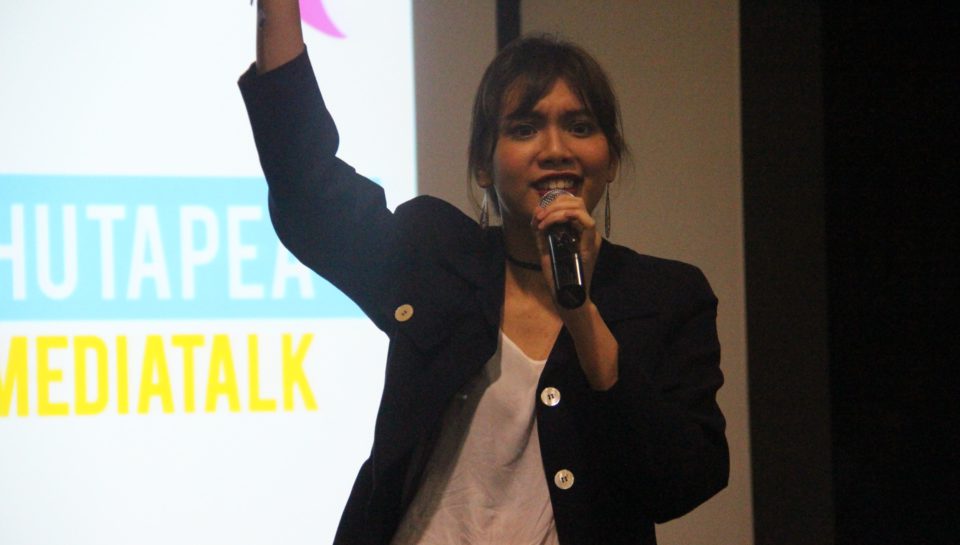 Every individual has his or her own uniqueness. If this uniqueness continuously honed, it can become a strength that distinguish each individual. #PlayMediaTalk, an inspirational talk show from MNC Play and BINUS INTERNATIONAL, tried to raise this topic with the theme “True Colours”. Yemima Hutapea, Jerry Aurum, and House Cartel were the guest speakers in this talk show that was held on Tuesday, November 1st 2016, at BINUS FX Campus, Jakarta.

Yemima Hutapea, a Miss Indonesia 2013 finalist, realized her talent in music and then decided that music is her focus in her career. Recently, she released her first album, Tell Me When, a pop jazz album. Five songs in her debut album are actually her own works.

Yemima’s uniqueness is her ability to play various musical instruments. Furthermore, Yemima is also trying to motivate people to chase their dream through her songs.

She explained that there are five points required in showing uniqueness: spiritual gift that each individual naturally has, heart that represents all motivations, abilities, personality, and experiences. “If you want to show your true colours, you have to know your colours first,” Yemima added.

Jerry Aurum, a well-known professional photographer, was acknowledged by International community through his conceptually well-crafted works. He involved in various photography projects such as in world-class company like Microsoft, National Geographic, Tatler, and even presidential election. His vast experience clearly shows Jerry’s uniqueness – he doesn’t want to limit his photography world only in one scope.

House Cartel revealed that one of their goals is to help people’s dreams from passion become reality. “We need to be more obsessed in what we do,” Tony Tandun, one of House Cartel personnel, added. 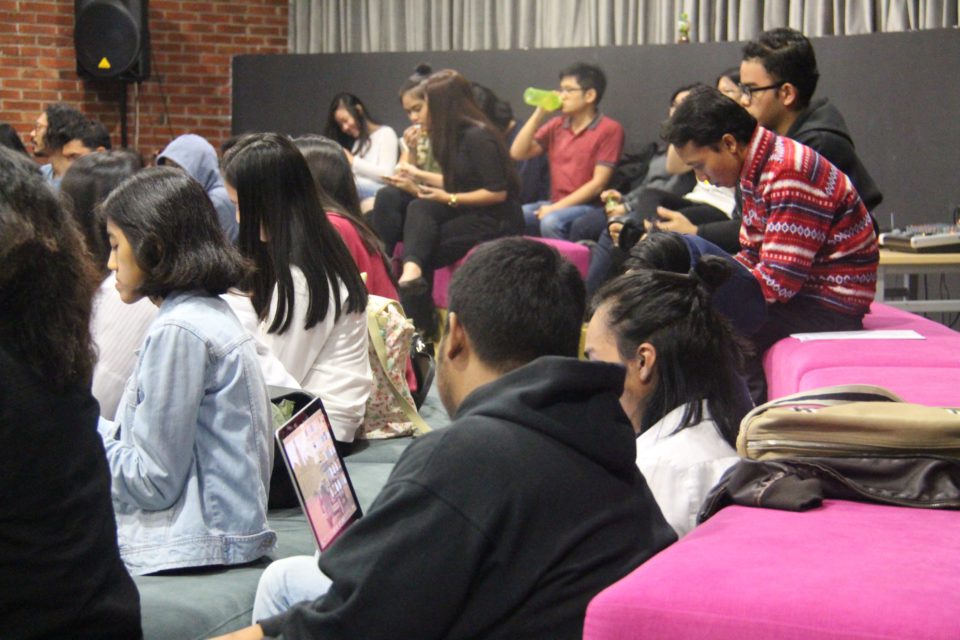 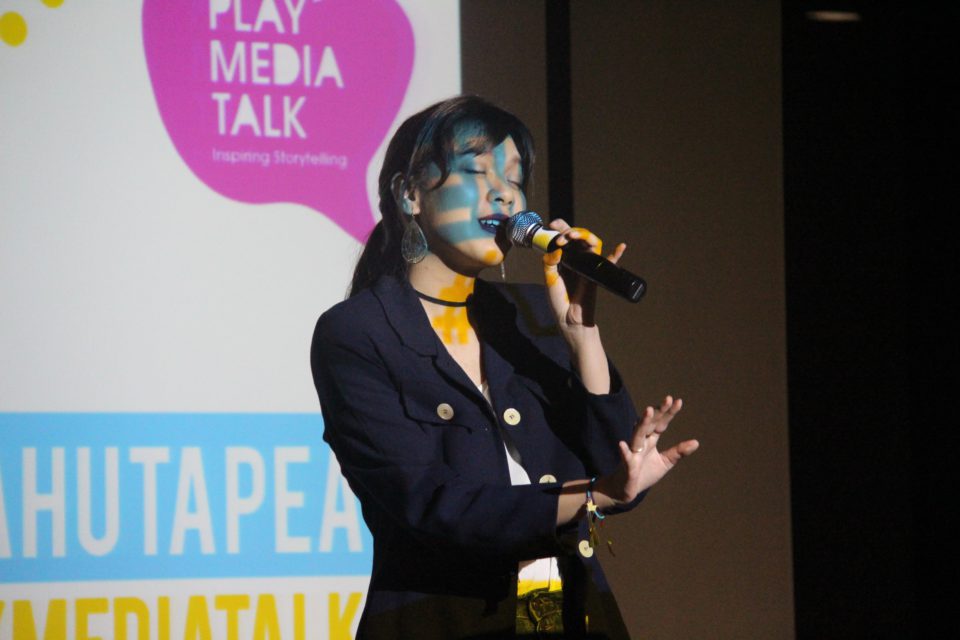 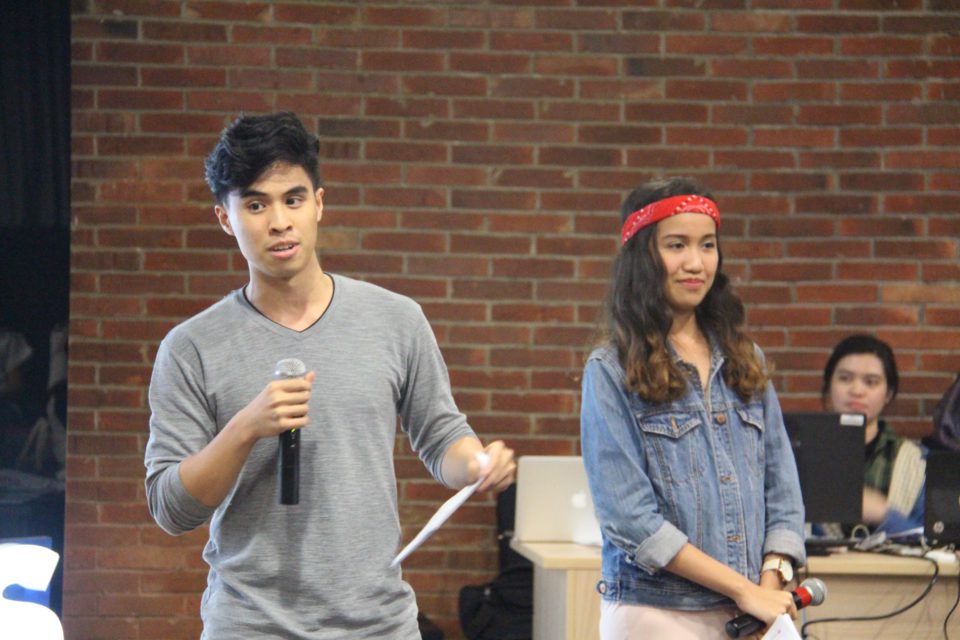 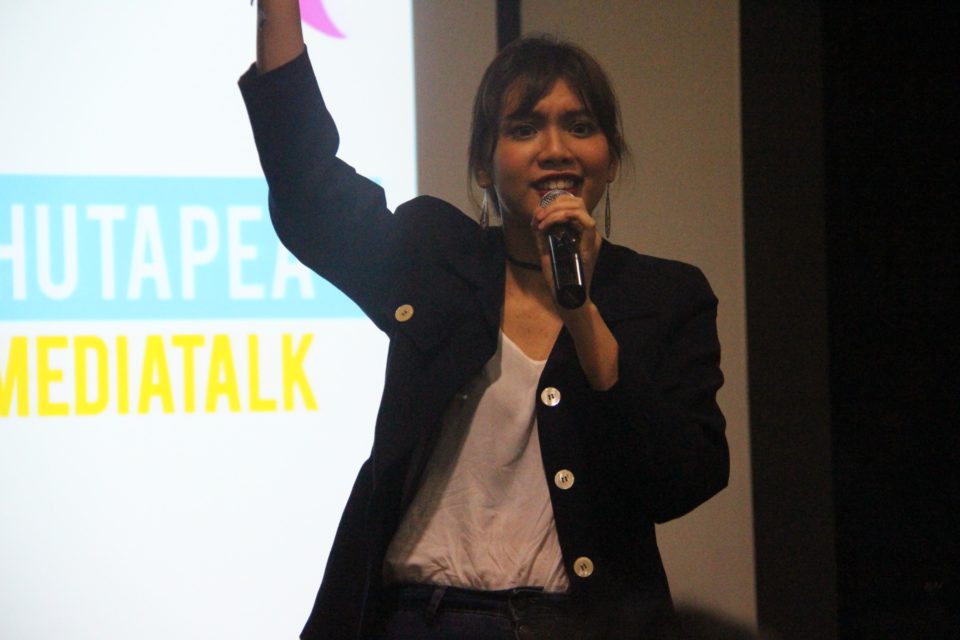 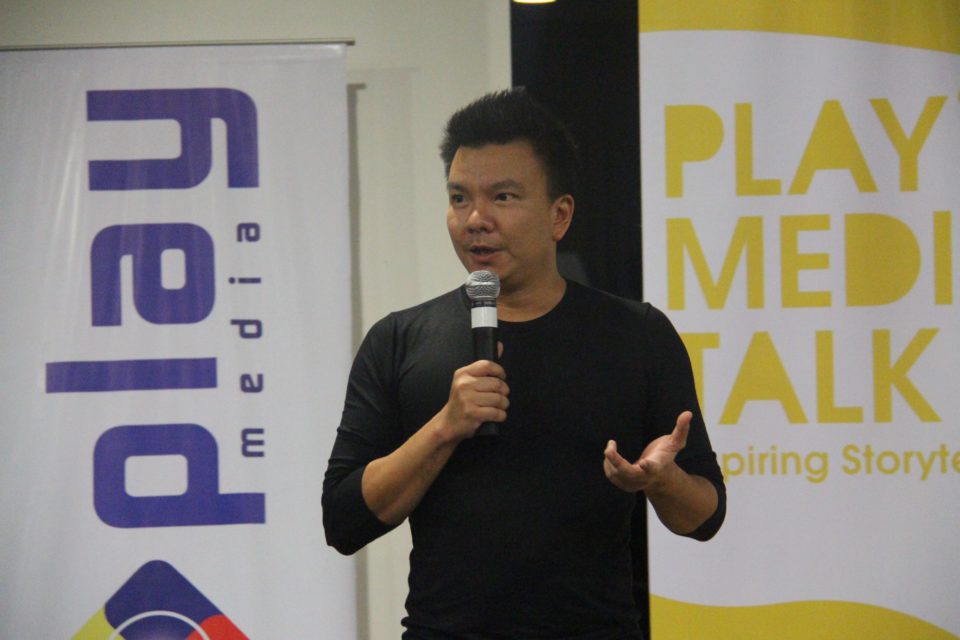 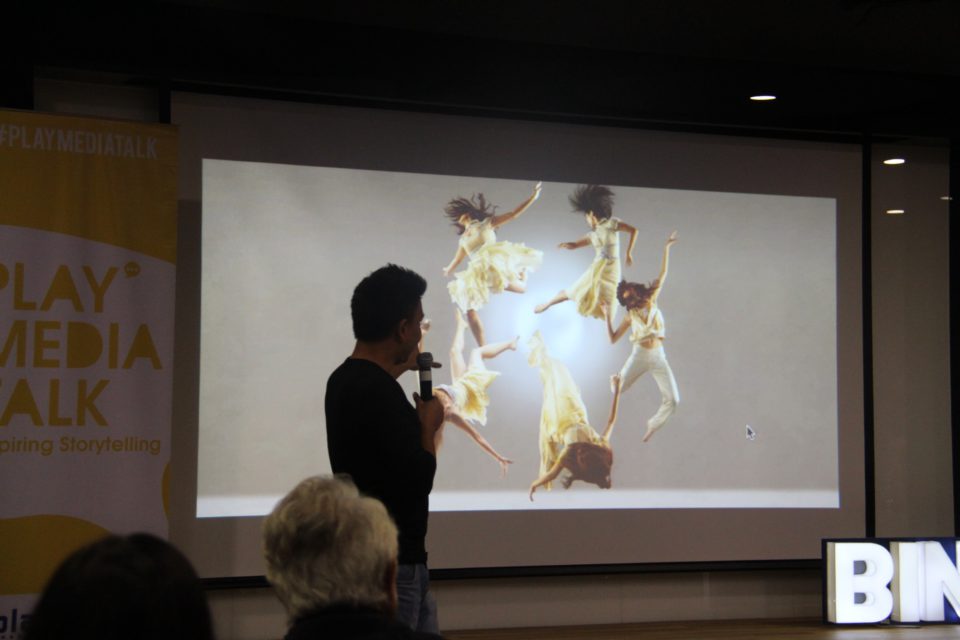 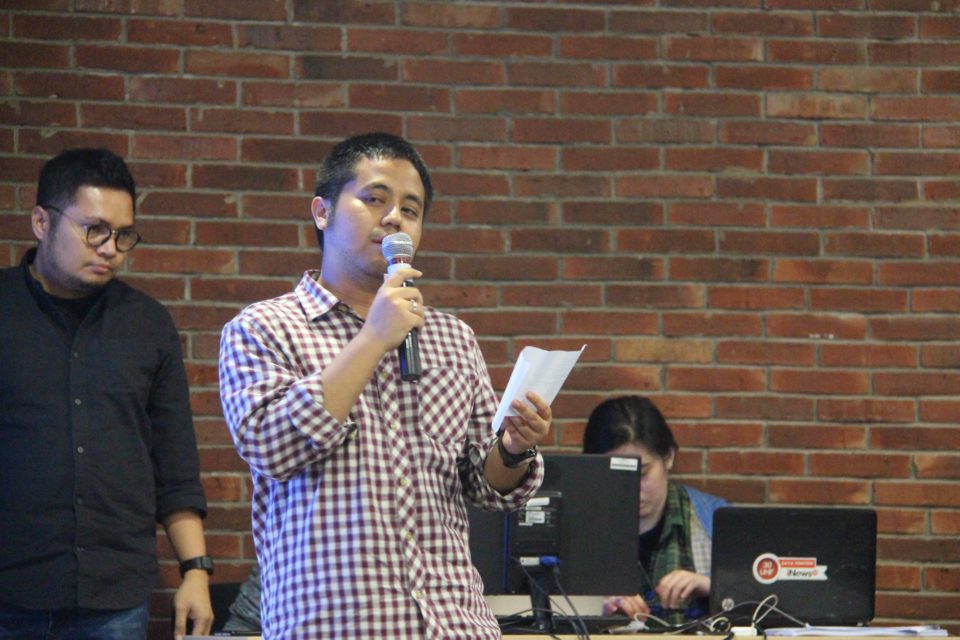 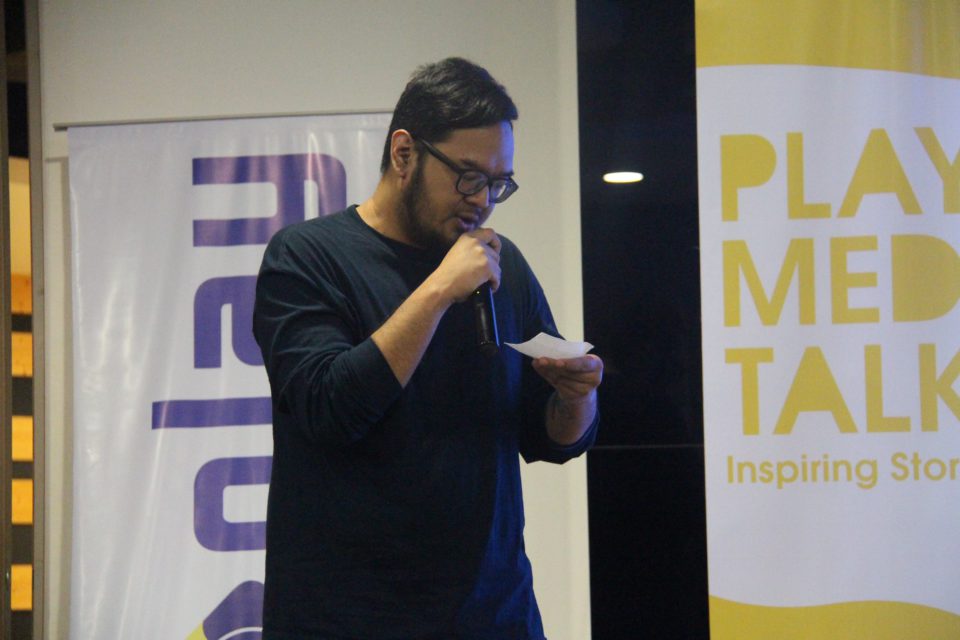 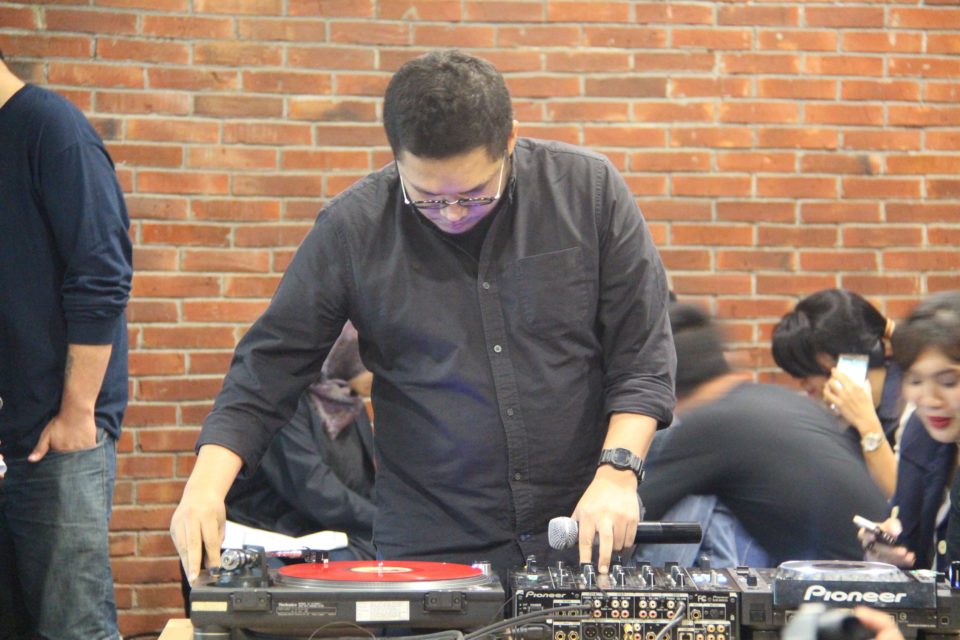 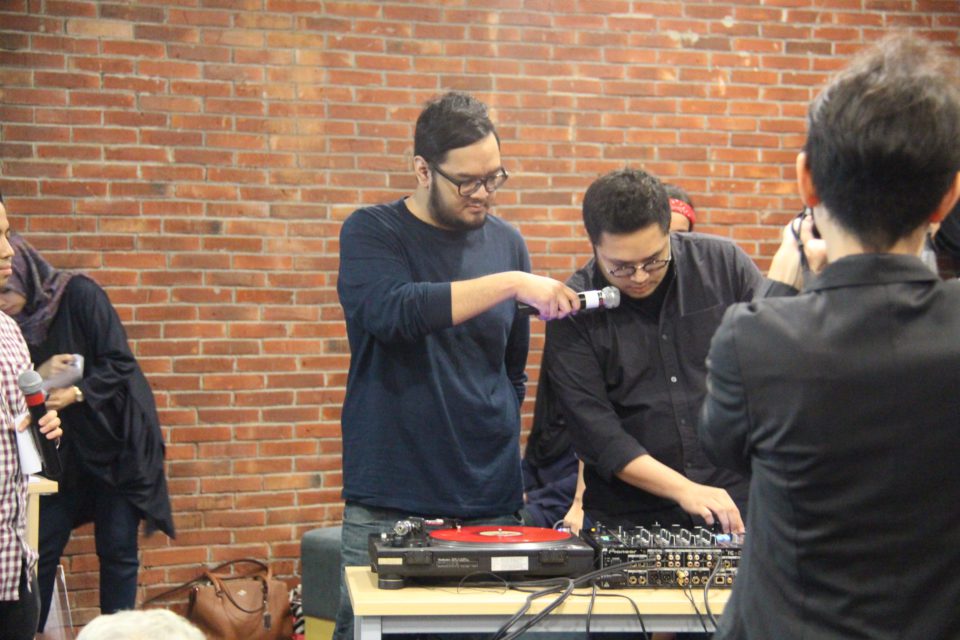 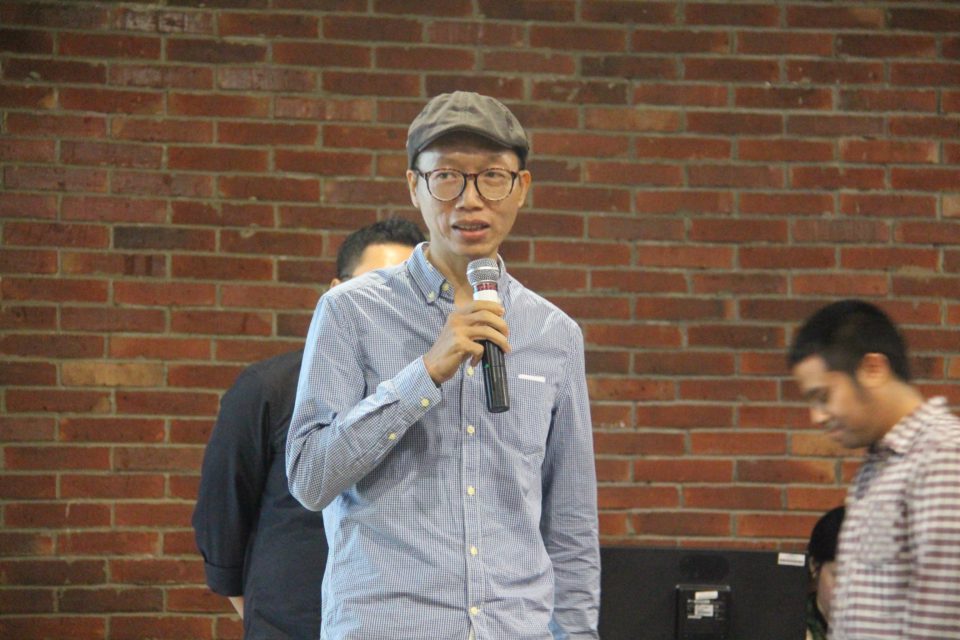