In his welcoming speech, Firdaus Alamsjah, Ph.D., Executive Dean of BINUS INTERNATIONAL, expressed his pride towards the alumni. According to him, the alumni are the final product of educational activities that show BINUS’ image to the world. “Our alumni are our products,” said Firdaus Alamsjah.

The Networking Night then continued with a welcoming speech by Yuliana, S.ST.Par.,MM, Head of the Hospitality & Tourism Management Program. The alumni and students were also invited to introduce themselves and watch a photo memories slideshow.

The first piece of advice was about how to start a career. Suryana said that focusing on what you like and love is the first thing to do. Mas Kemal, who is also a member of Himpunan Pengusaha Muda Indonesia (HIPMI), said that having the mentality and willingness to start from the bottom is important. “Go with the flow. Find what you love. If you have already found it, choose it,” added Angela.

Mas Kemal also gave an important piece of advice not to underestimate money. As an entrepreneur, he explained that money is one valuable asset in running a business.

Meanwhile, Angela said that in building a career, becoming competitive and not easily discouraged is a must. Another suggestion was to set priorities correctly because there will be plenty of personal time consumed because of career demands.

Another speaker, Suryana, suggested that you should maintain your health properly. “Enjoy your study, and also set aside spare time for travelling,” she added. 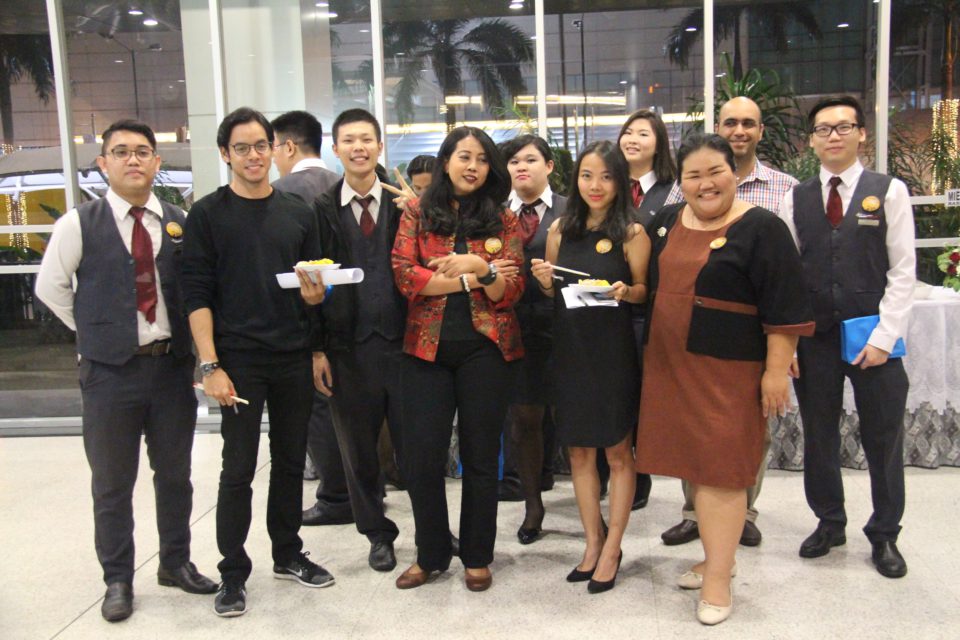 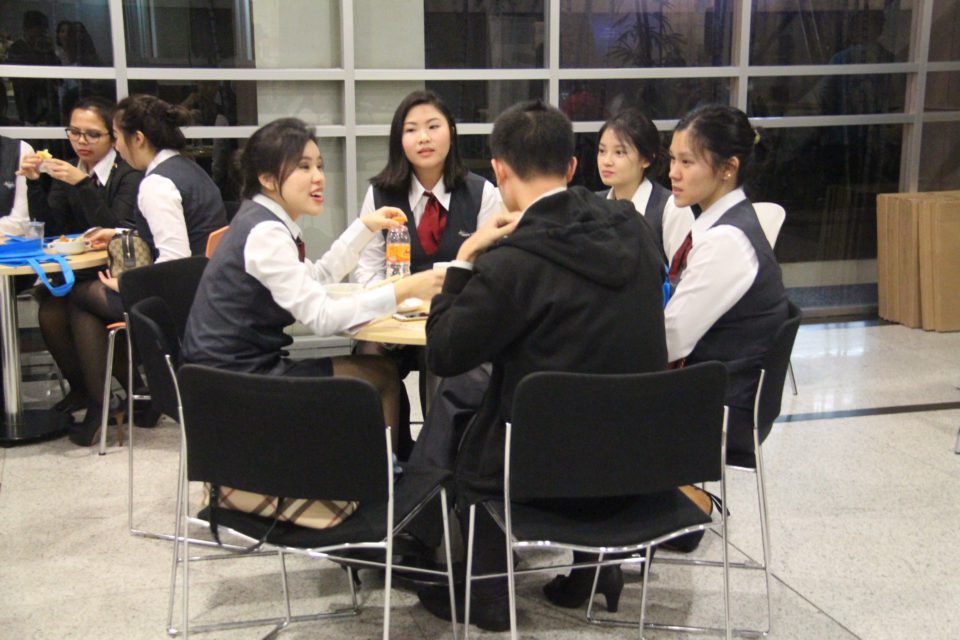 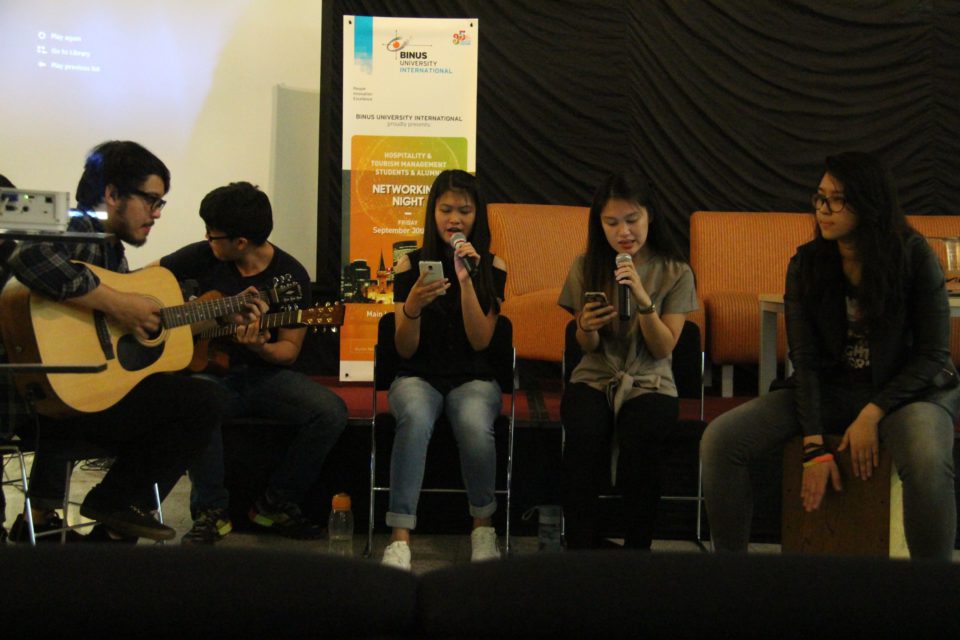 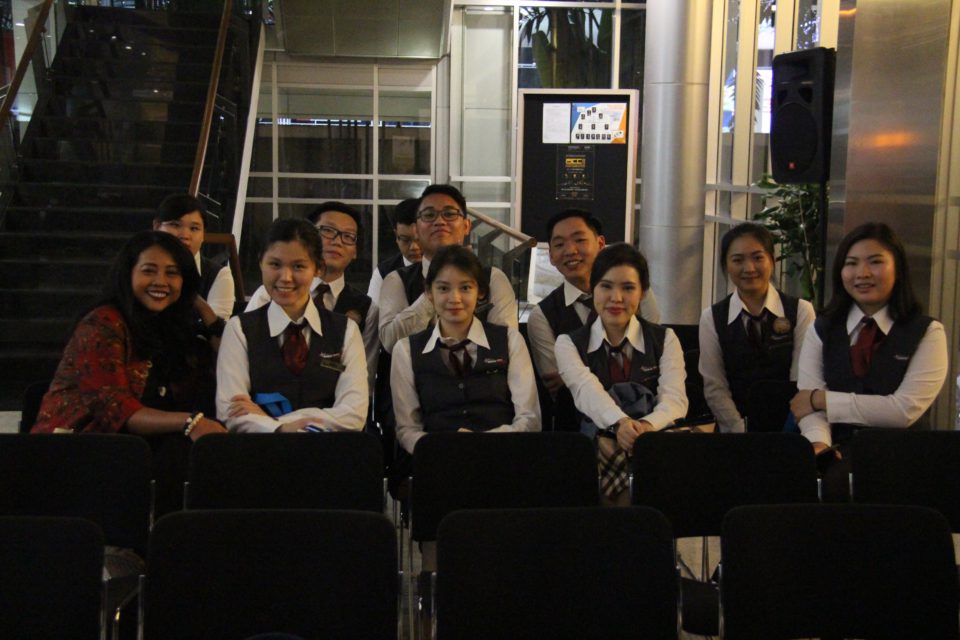 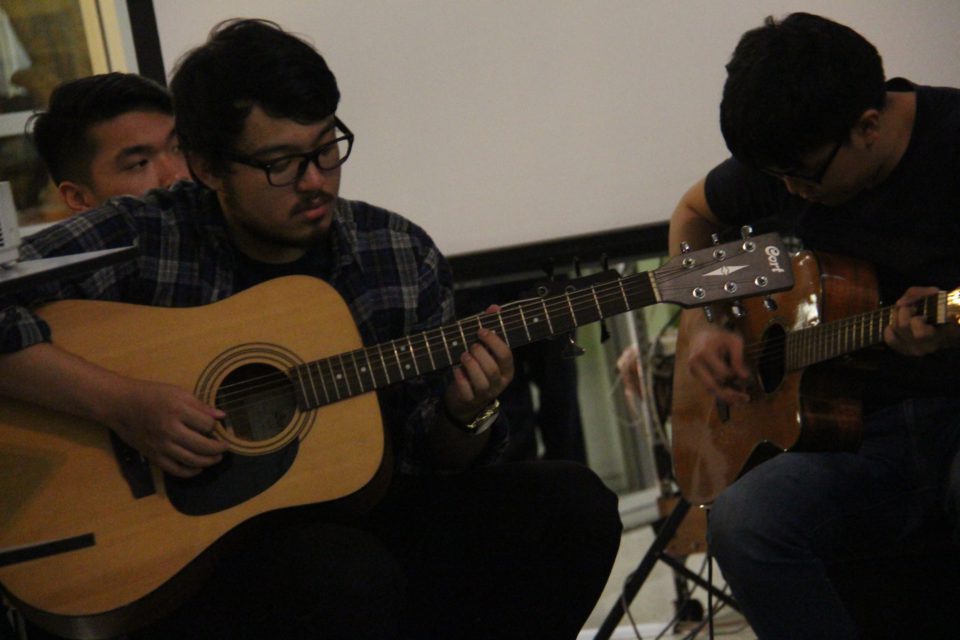 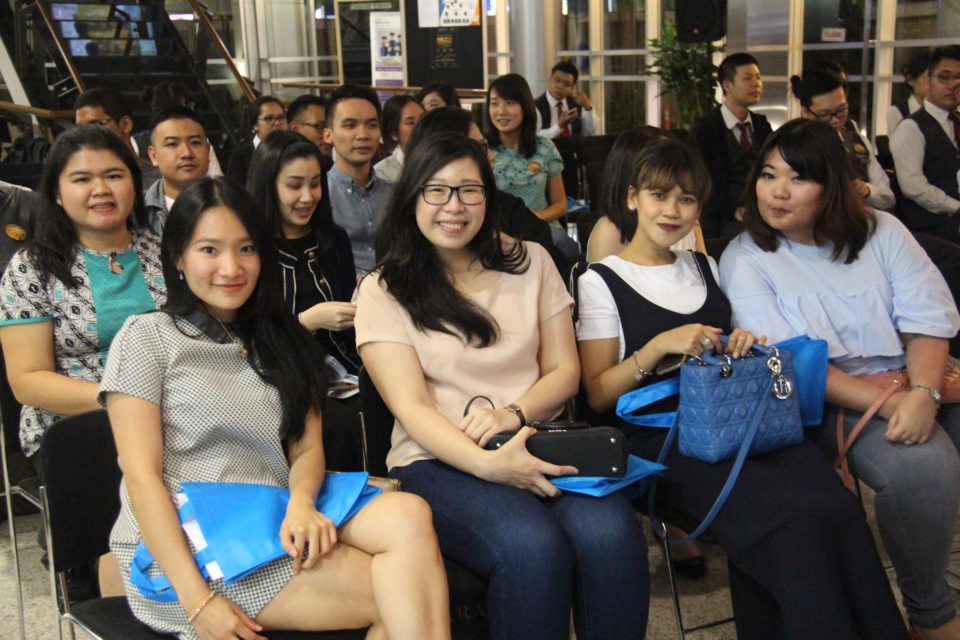 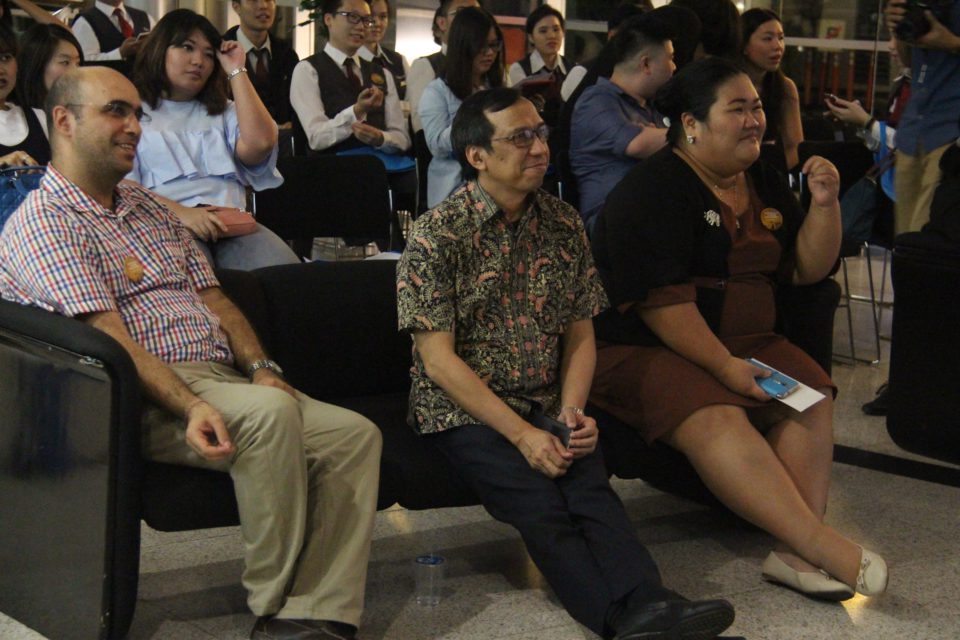 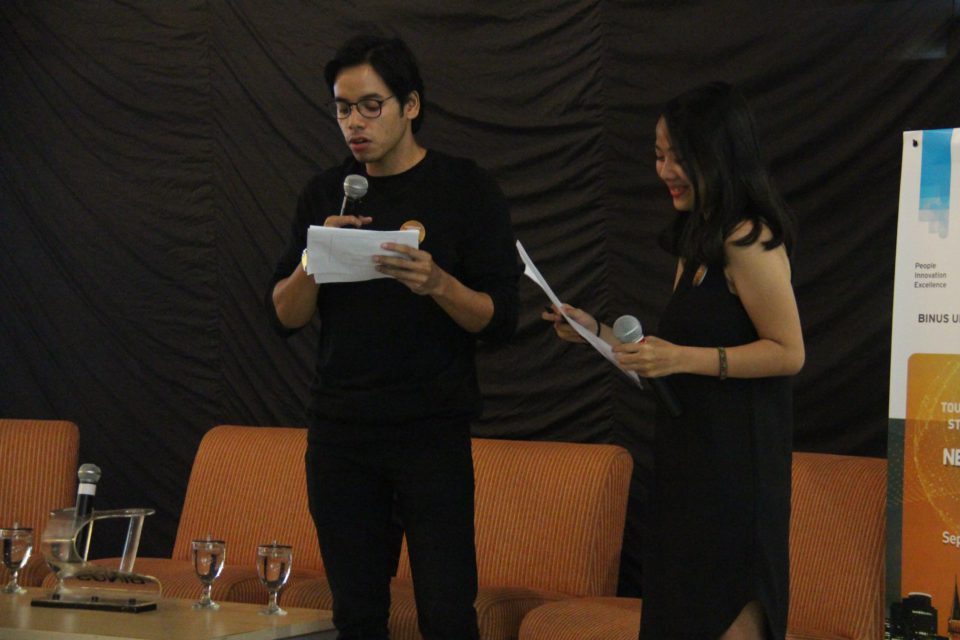 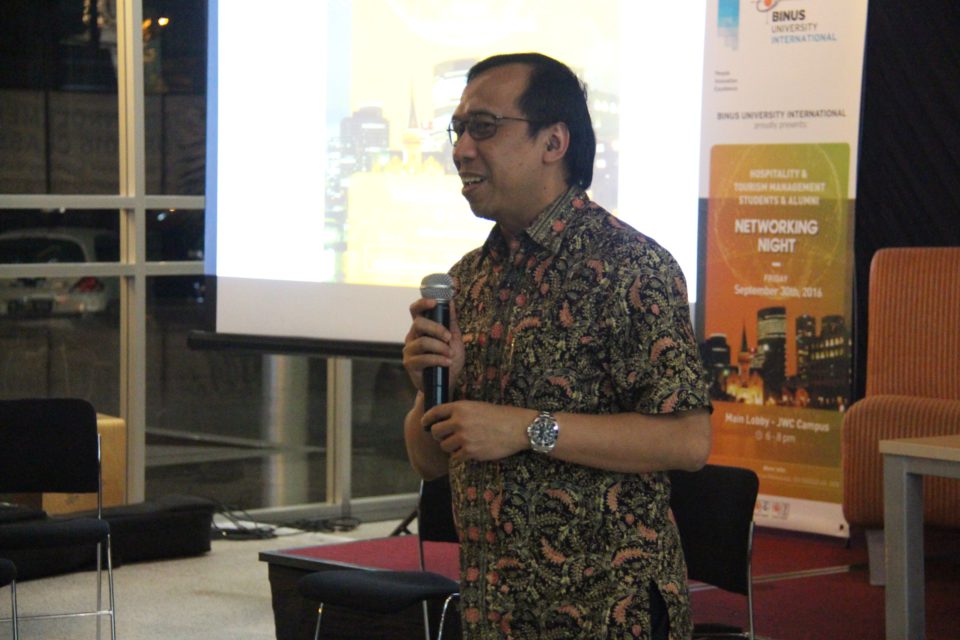 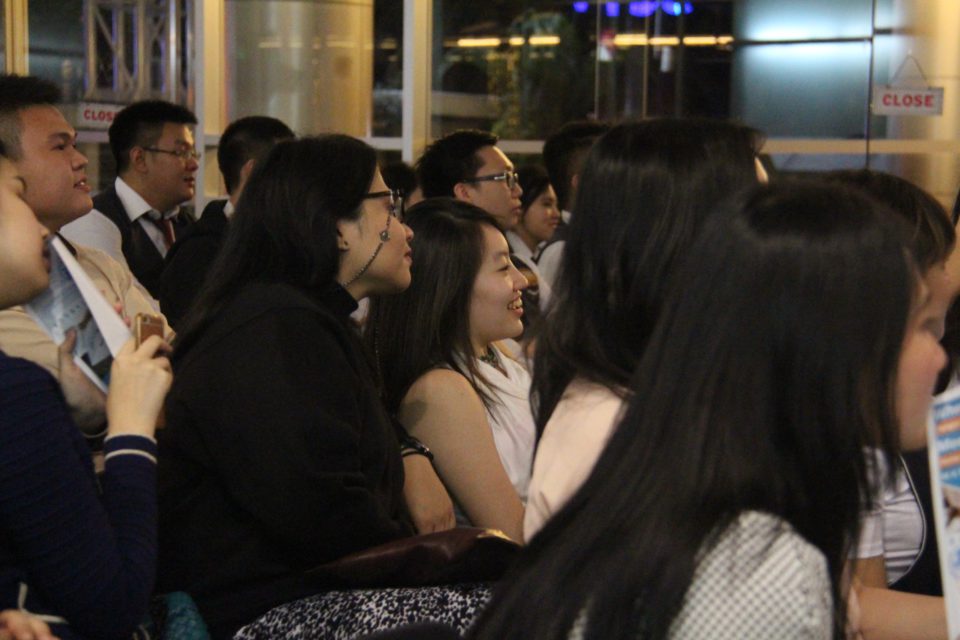 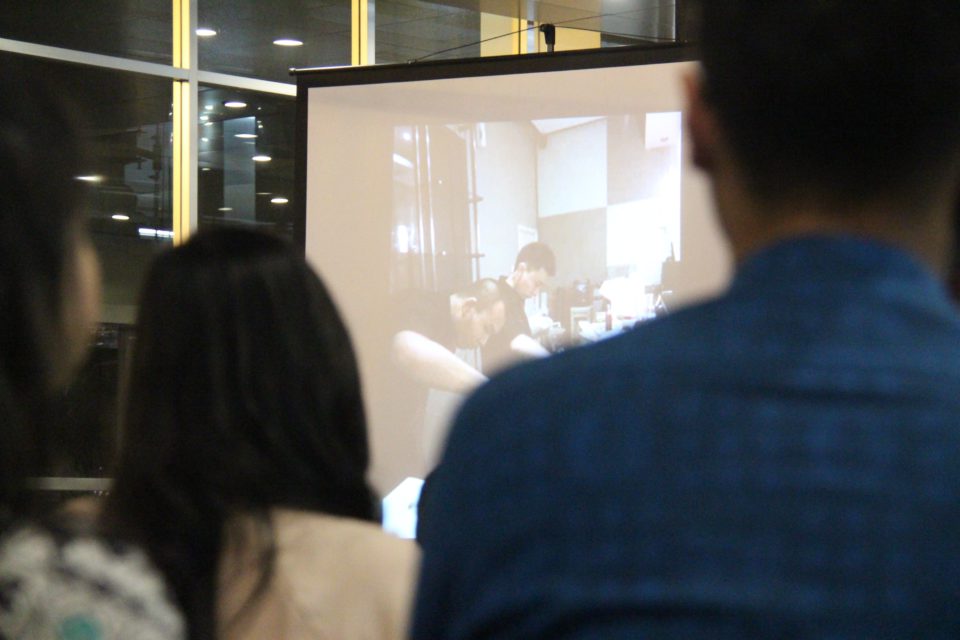 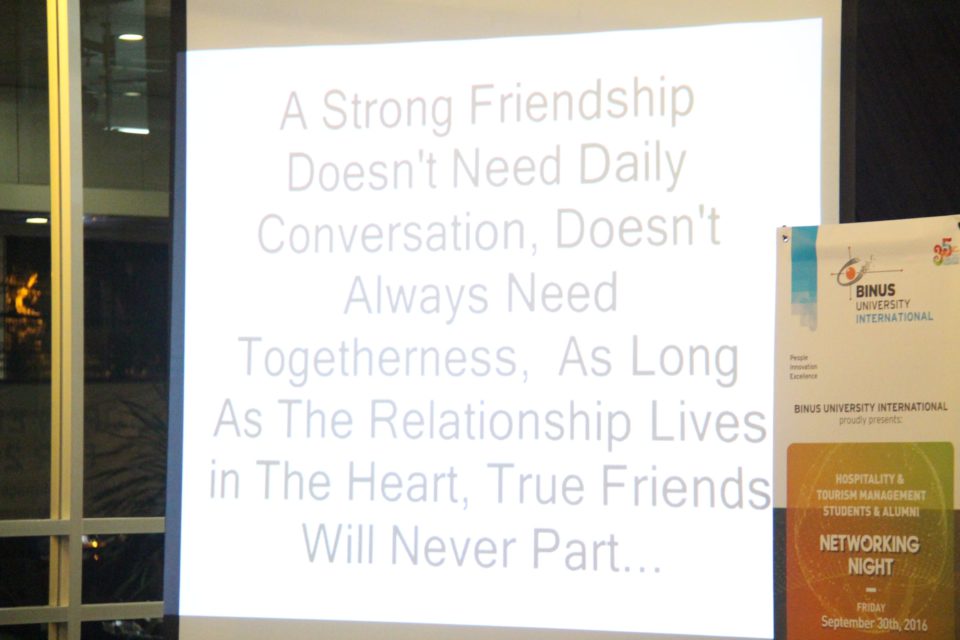 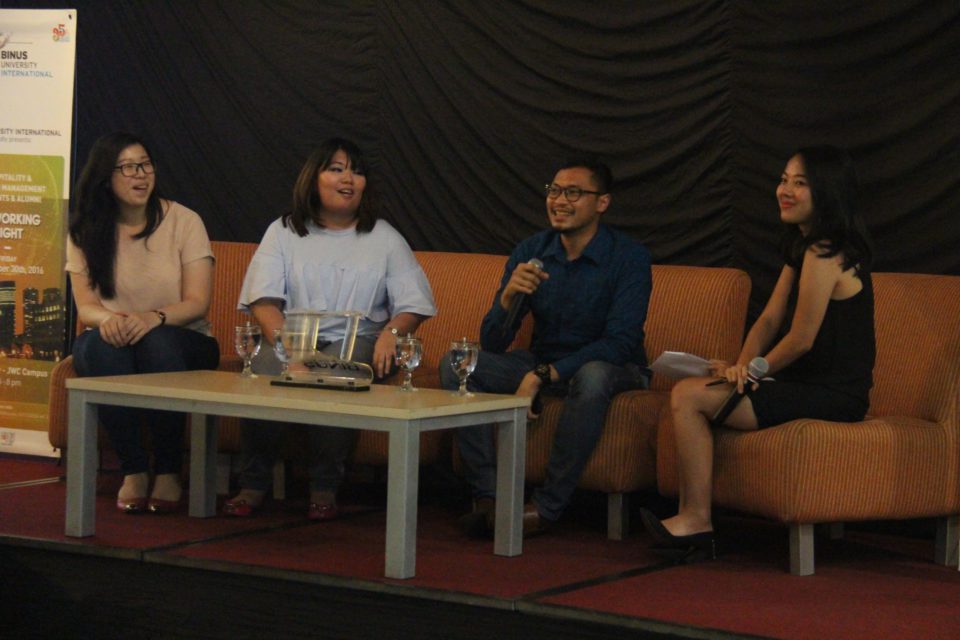 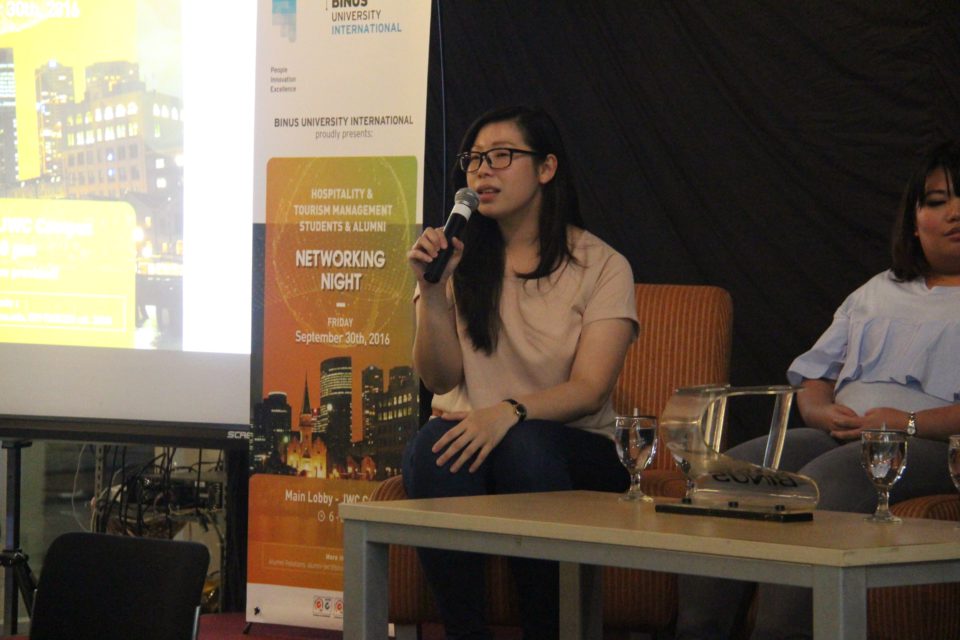 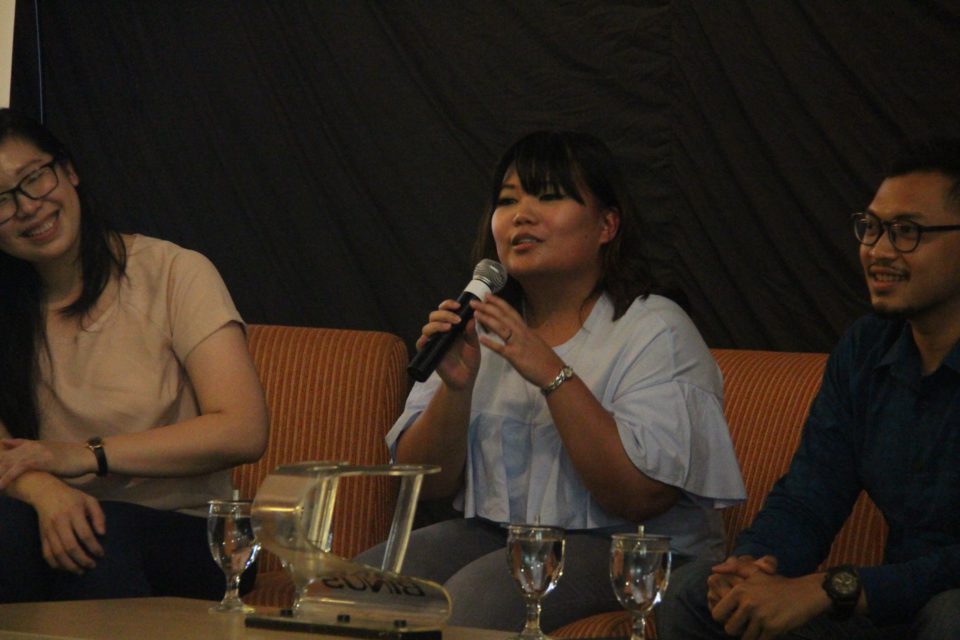 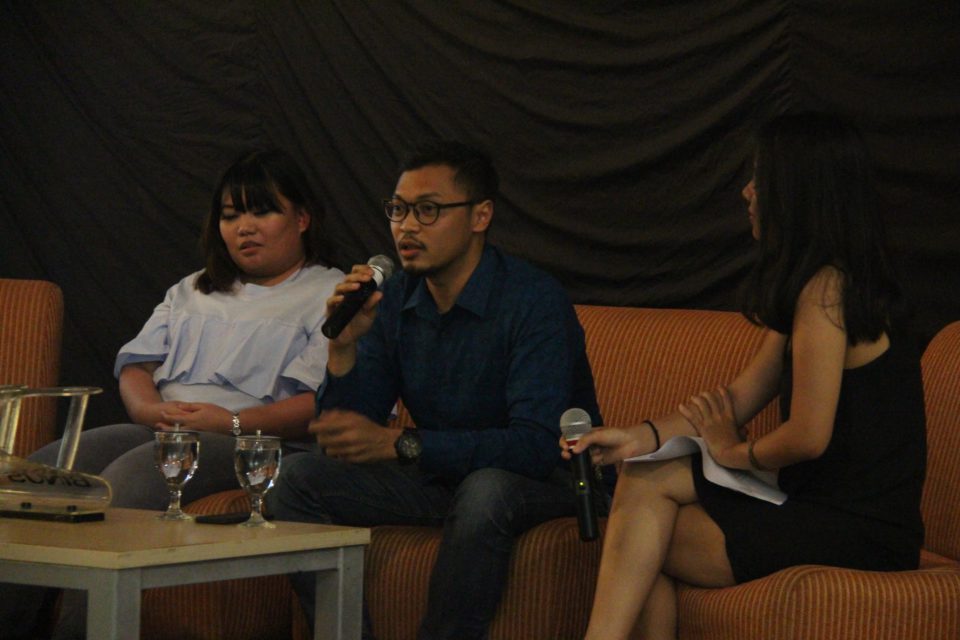