There’s no lift to success, you have to take the stairs. Behind every successful person, there are always struggles, efforts, and stories that built the success.

Tommy Tjokro, a News Anchor of RCTI, at first wanted to work at a banking company. But that was before he was exposed to broadcasting. He fell in love to broadcasting because he was interested in the job of journalists.

According to Tommy, being a news anchor is the same as being a journalist. He said that he wanted to know how to tell a story, how to structure it, how to make it interesting. But for him, there are more behind a journalist’s works. “The key of being a journalist is I want to educate people,” Tommy said at #PlayMediaTalk: Behind The Scenes, Tuesday (4/10).

Tommy Tjokro, who is also a Head of News Production of MNC World News, revealed that there was a moment when he couldn’t even say a word in the middle of a live report. But through continuous learning and training, he finally found the right formula.

“If you love to travel, if you are a curious person, then you are in the right path to be a journalist,” he added.

Rinrin Marinka, a chef, a host, and a restaurant owner, had interest in cooking since a young age. She learned about French cuisine and Pâtisserie at a famous cooking school, Le Cordon Bleu, in Sydney. She joined Asian Food Channel and now hosts the Wonderful Indonesia Flavours with Tobie Puttock.

Chef Marinka said that relationship with the others is always important. Positive environment is crucial in paving the path to success. Another important piece of advice is to follow the passion. “Know your purpose. Design your life the way you want to be,” Chef Marinka said.

However, she also said that youngsters have to be patient and don’t too hasty. Enjoying the time as students is also important because being a student is the best time in everybody’s life.

“Take your time to find your path. The aim is to be the best of yourself,” she added.

As a movie director and producer, Andibachtiar Yusuf has his own story. Yusuf, who started his career in 2004 with several short movies, became a center of attention because one of his short movies was chosen as the official movie of World Cup 2006. Furthermore, his movie, “The Conductors”, was awarded as The Best Documentary Film in FFI 2008 and received Special Mention in Busan Film Festival.

But behind those success stories, Andibachtiar Yusuf put a lot of effort to reach that point. One time, he struggled to introduce Indonesia and Indonesia’s football to people from other countries. But it was love that makes him stay. “Love what you do and the success would follow,” he said.

MNC Play and BINUS INTERNATIONAL UNIVERSITY presented #PlayMediaTalk, an inspirational talkshow on Tuesday, October 4th 2016, at BINUS INTERNATIONAL fX Campus, Senayan, Jakarta. With the title “Behind The Scenes”, #PlayMediaTalk invited the audience to listen to the speakers’ success stories. The talkshow was also livened by Windy Ghemary, an Indonesian Idol 2014 Finalist. 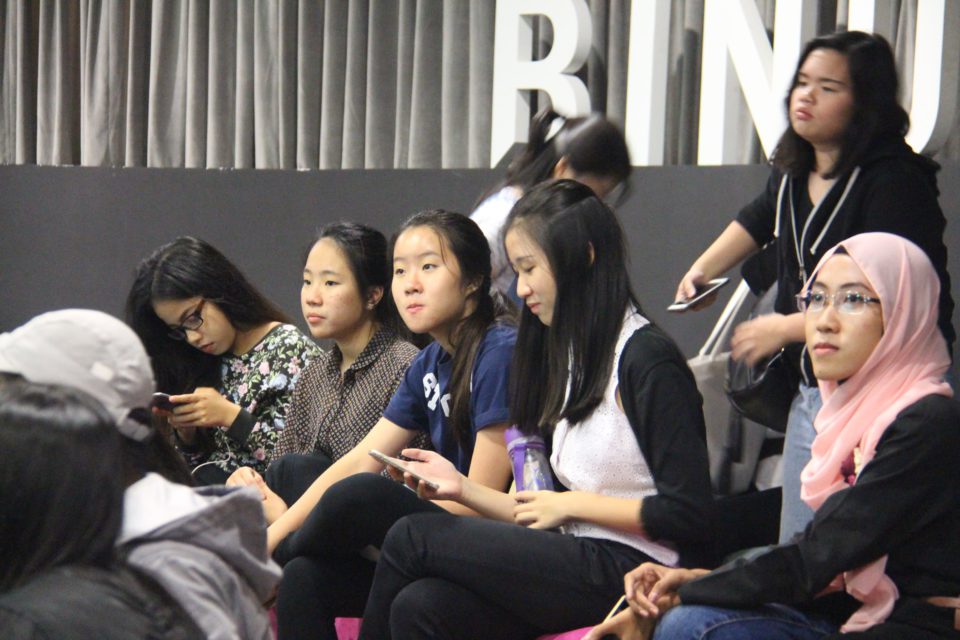 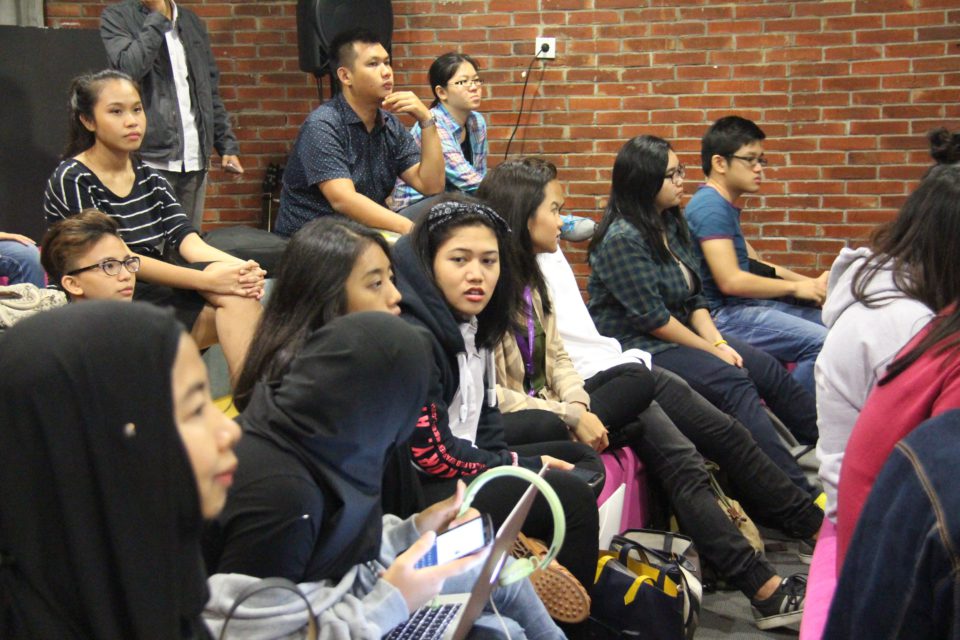 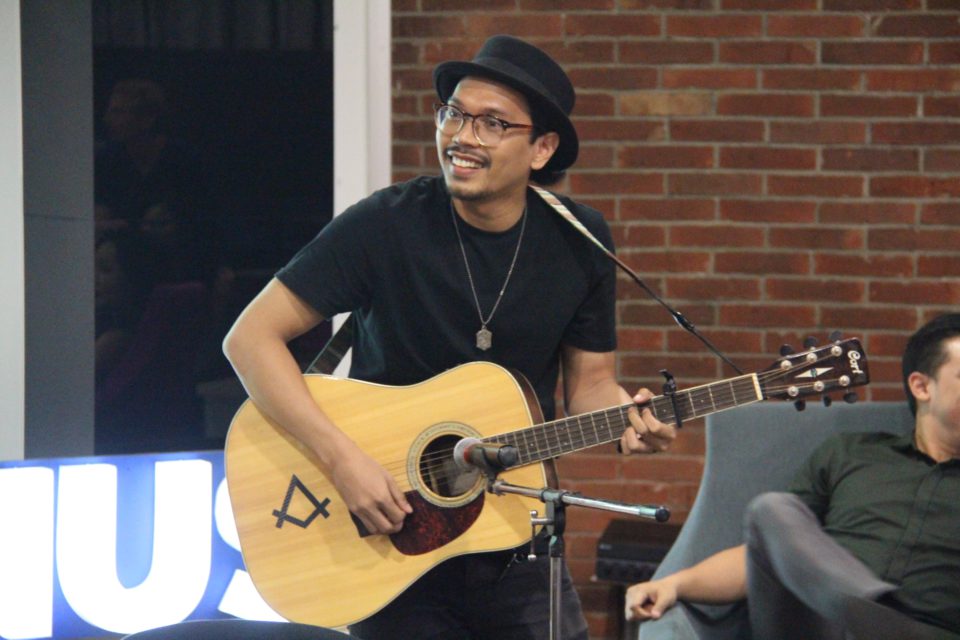 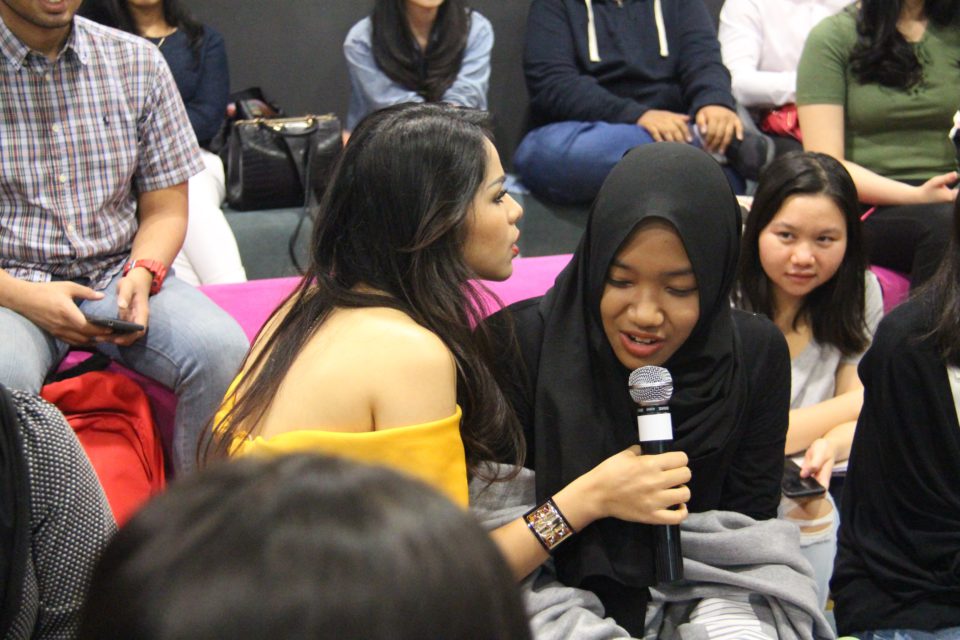 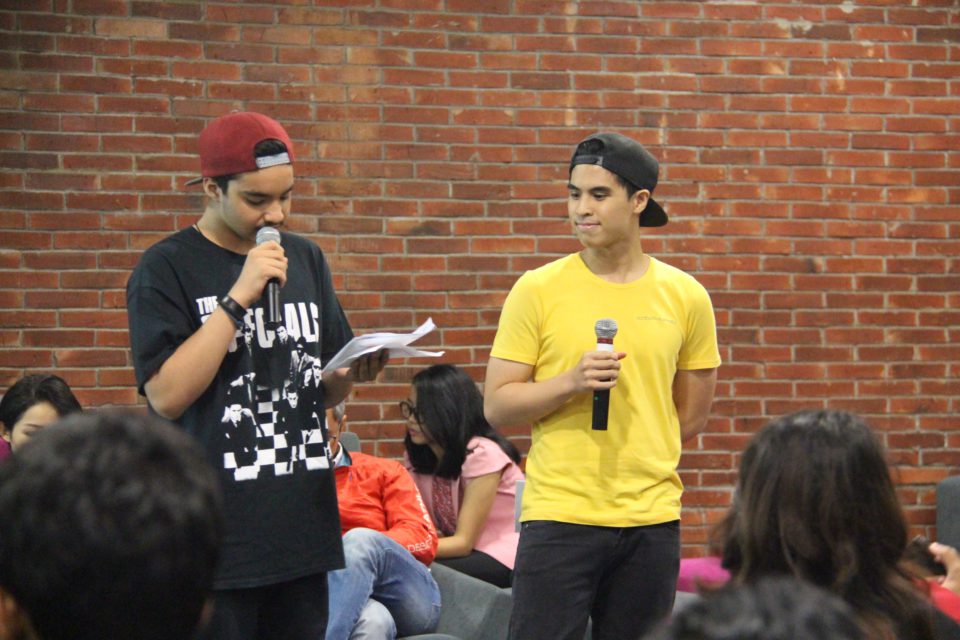 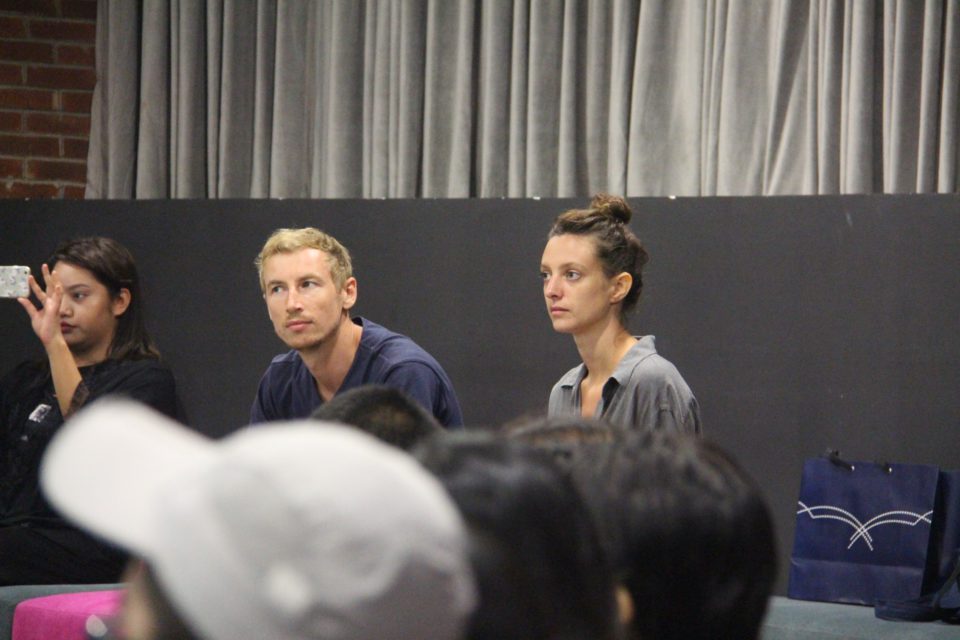 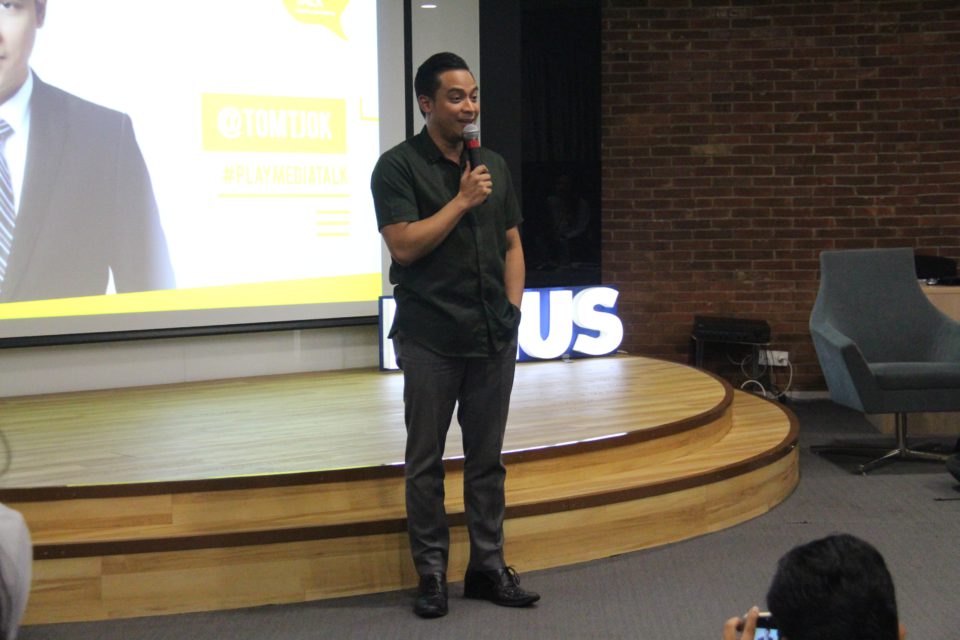 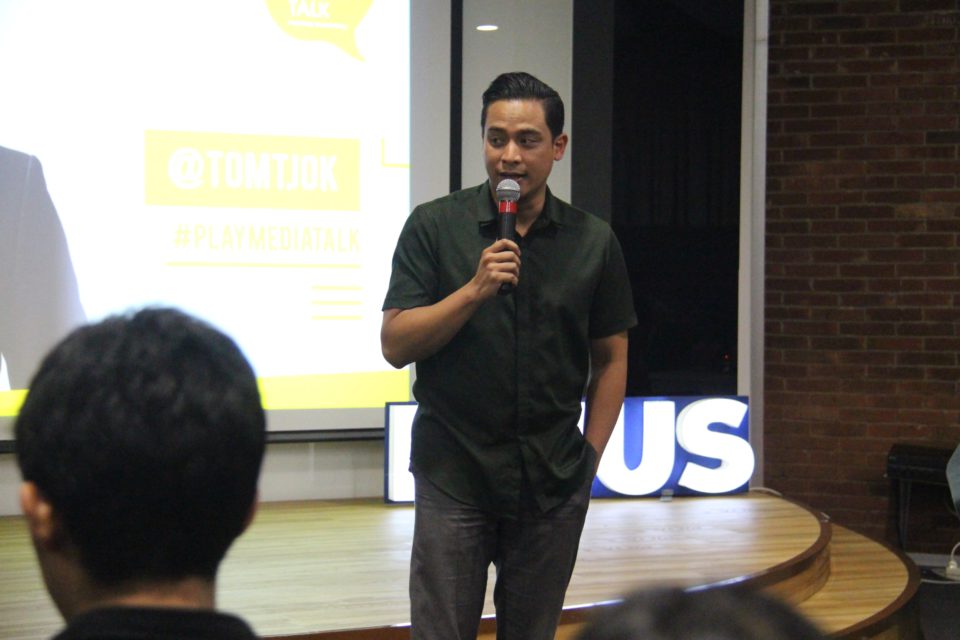 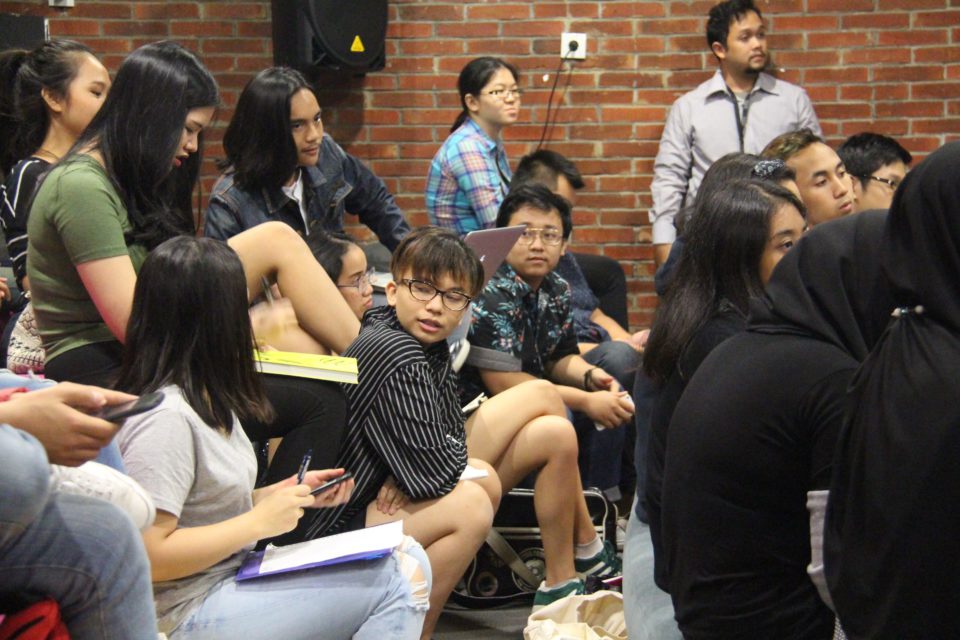 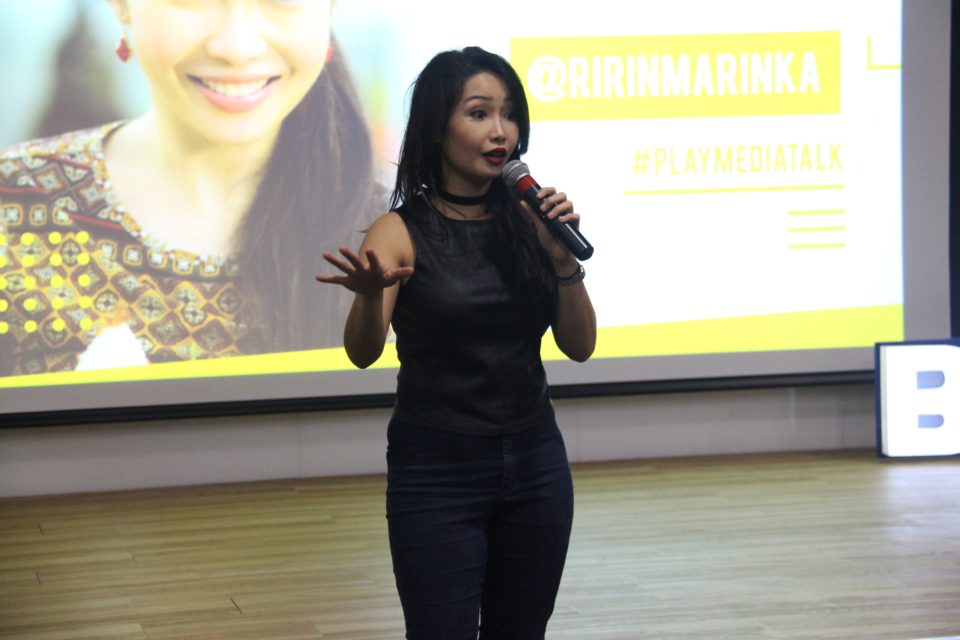 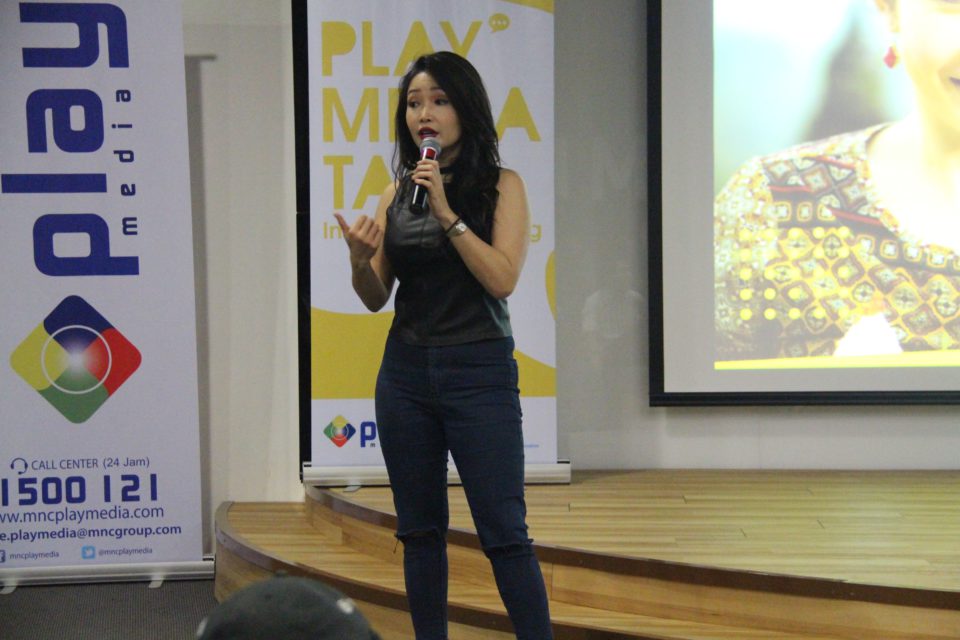 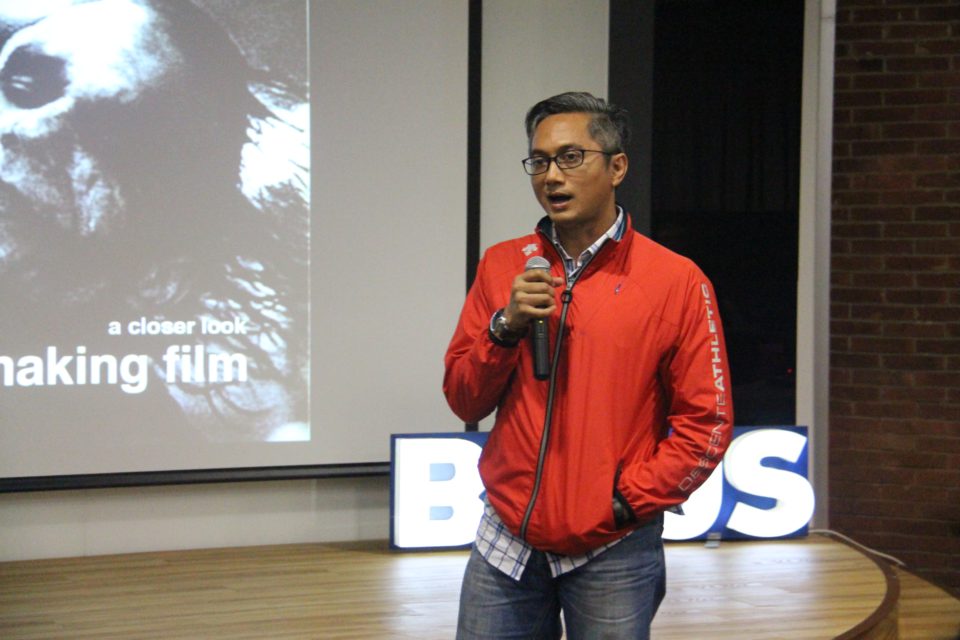 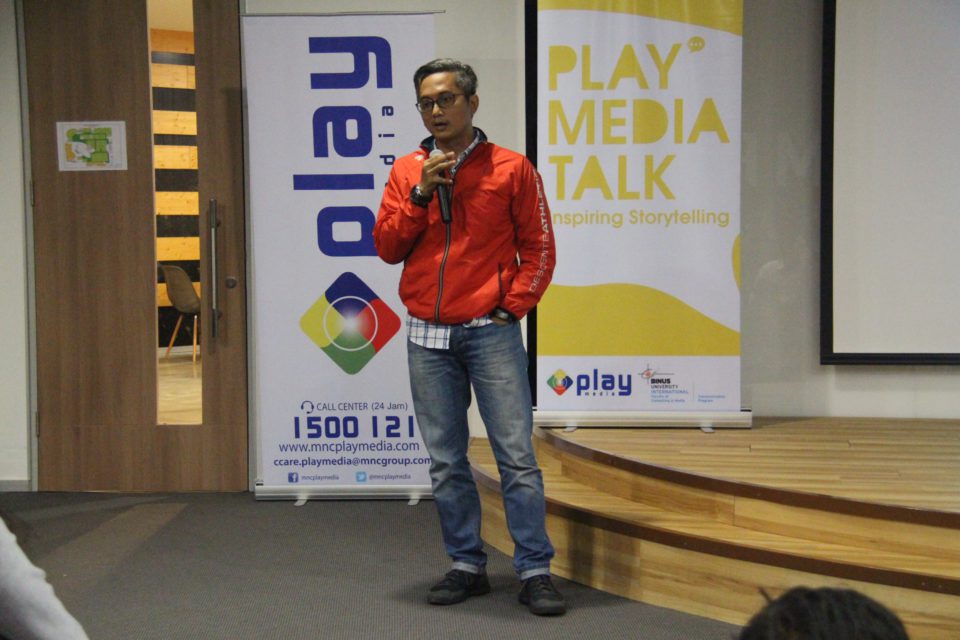 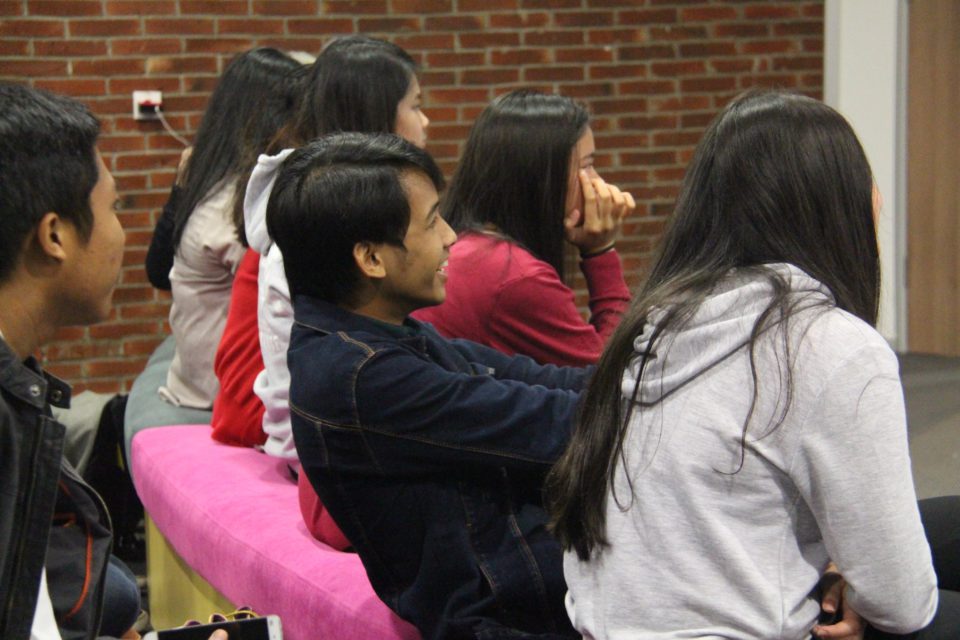 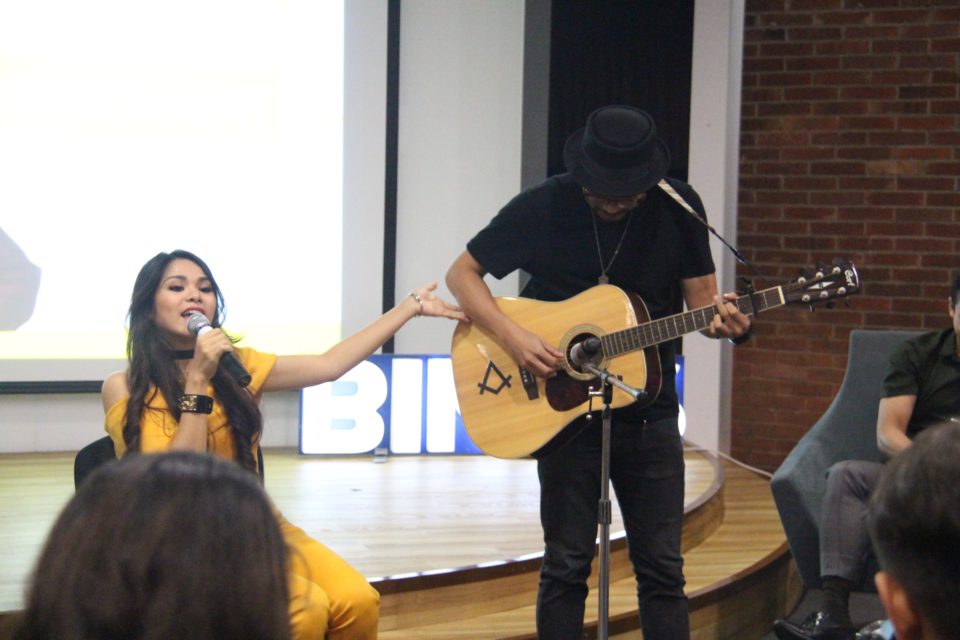 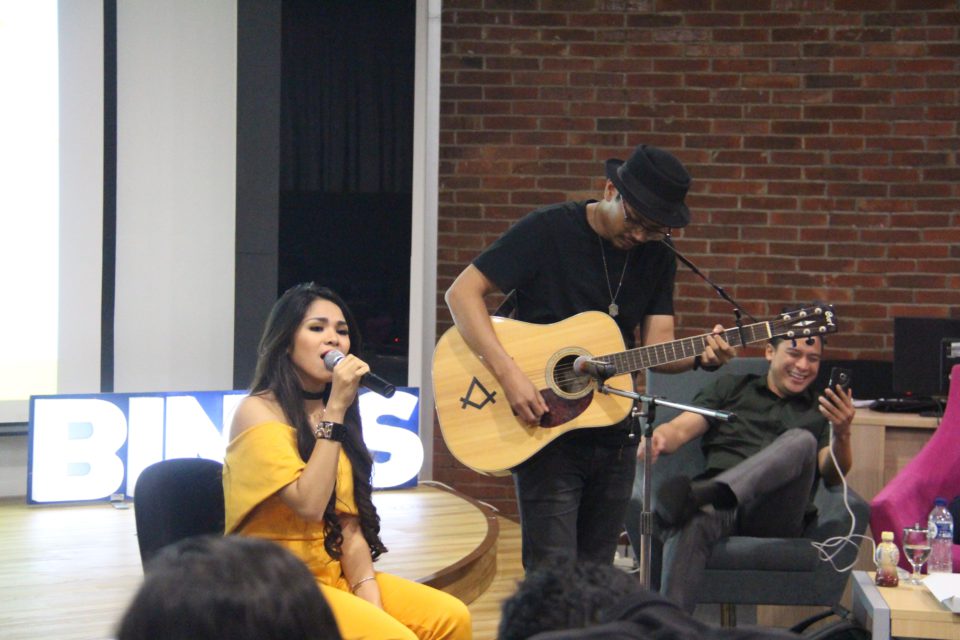 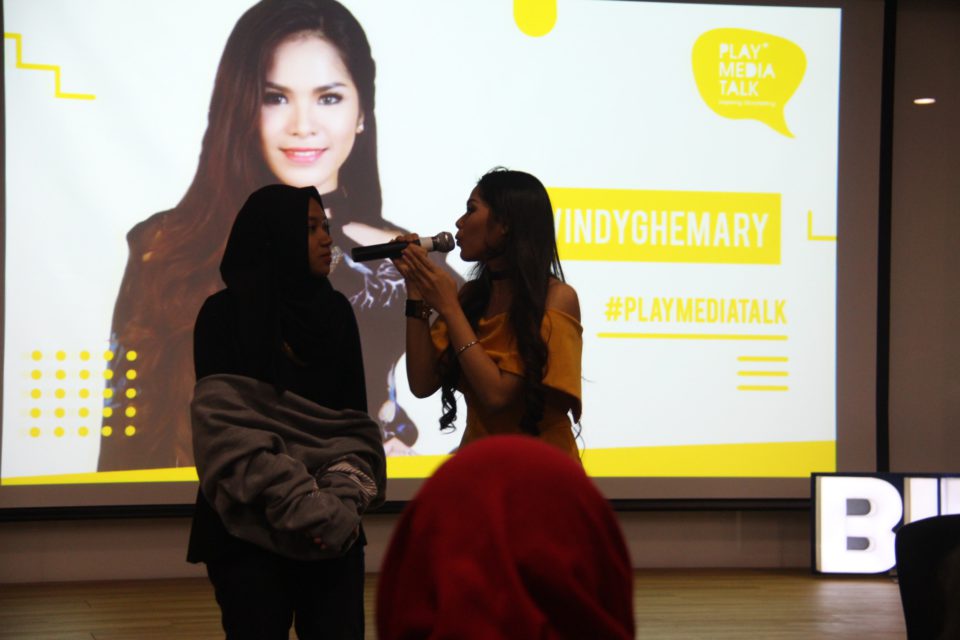 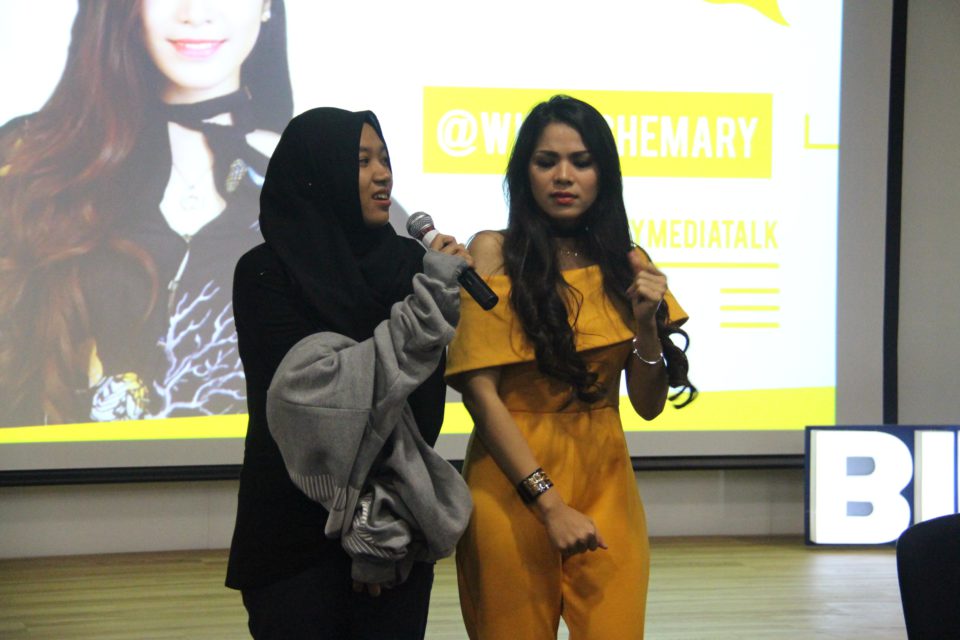 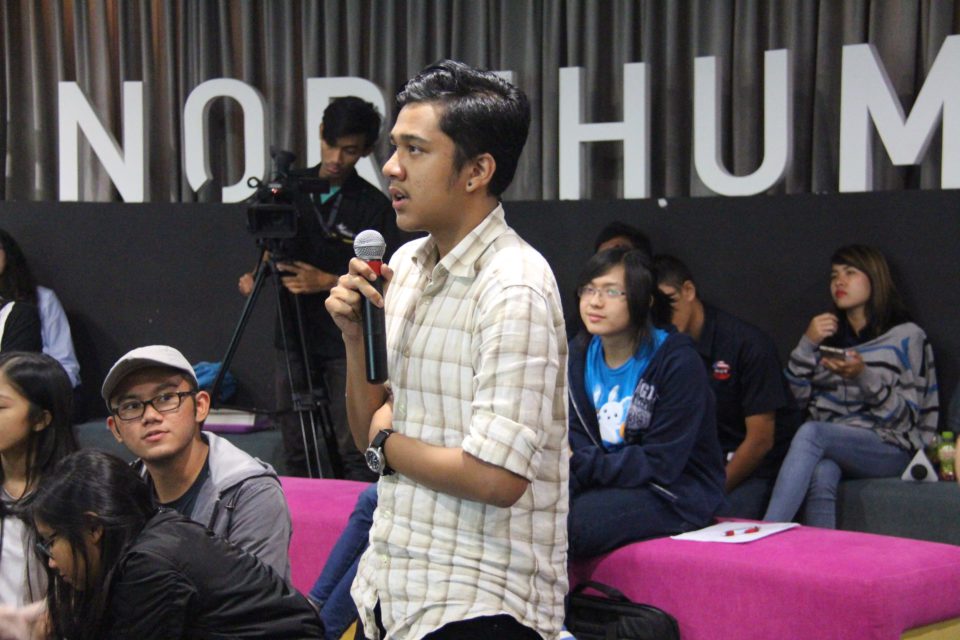 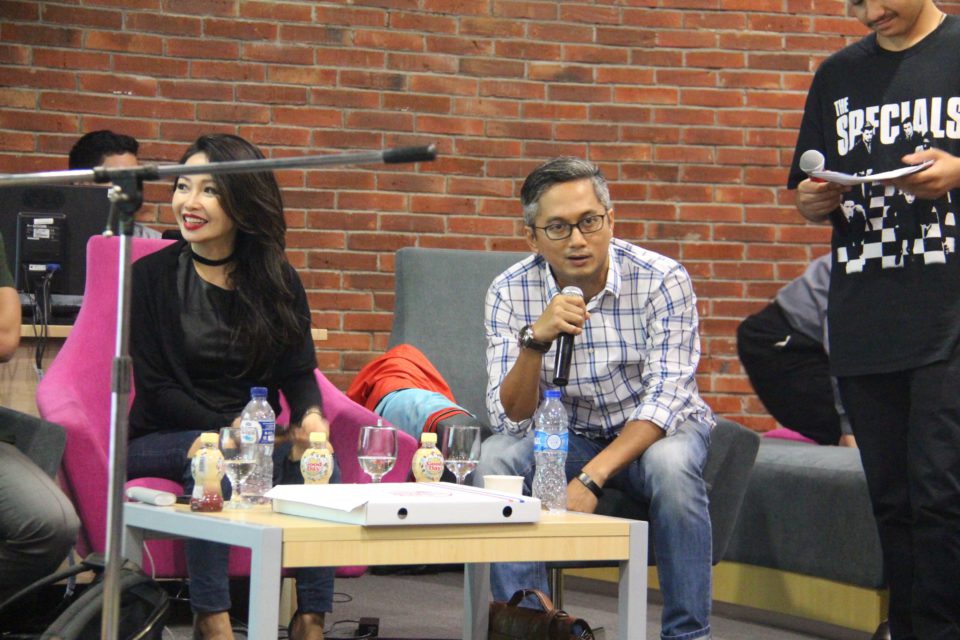 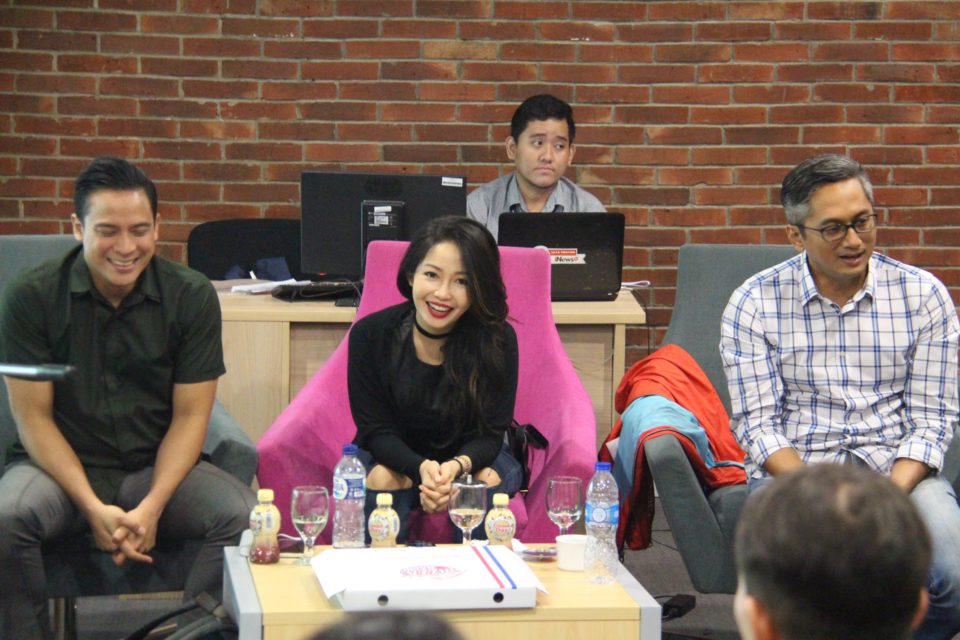 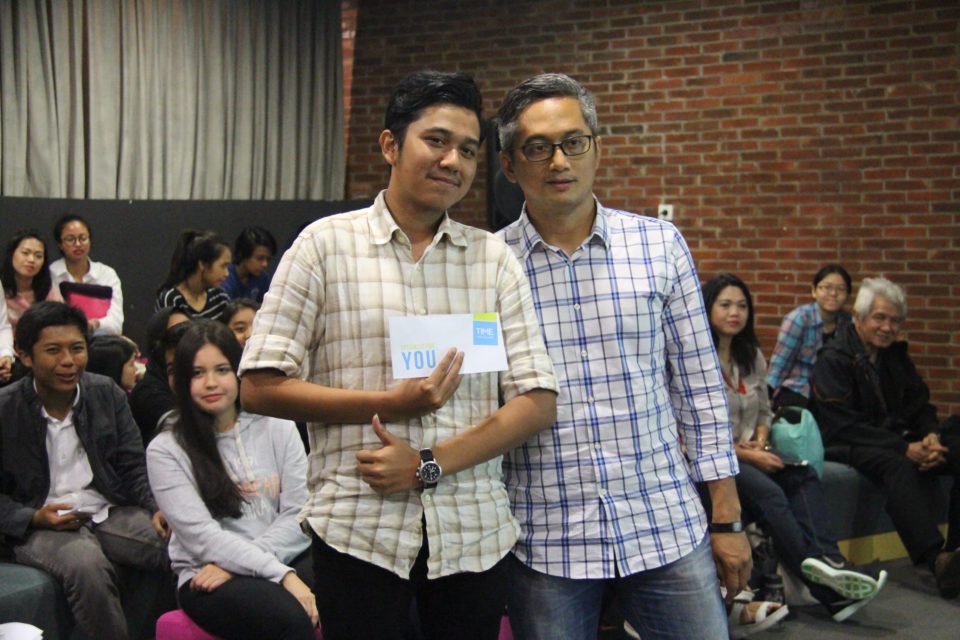 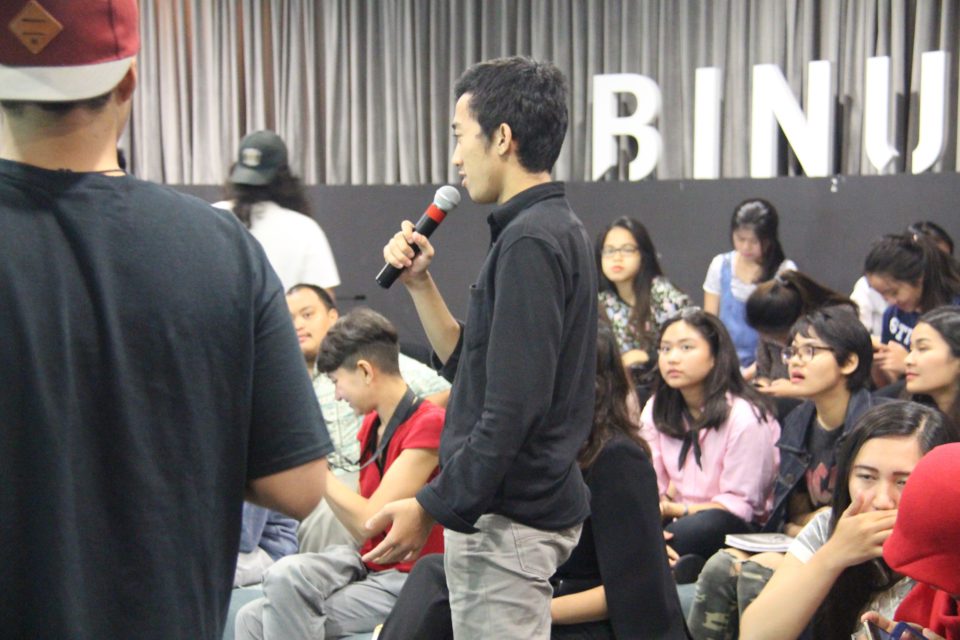 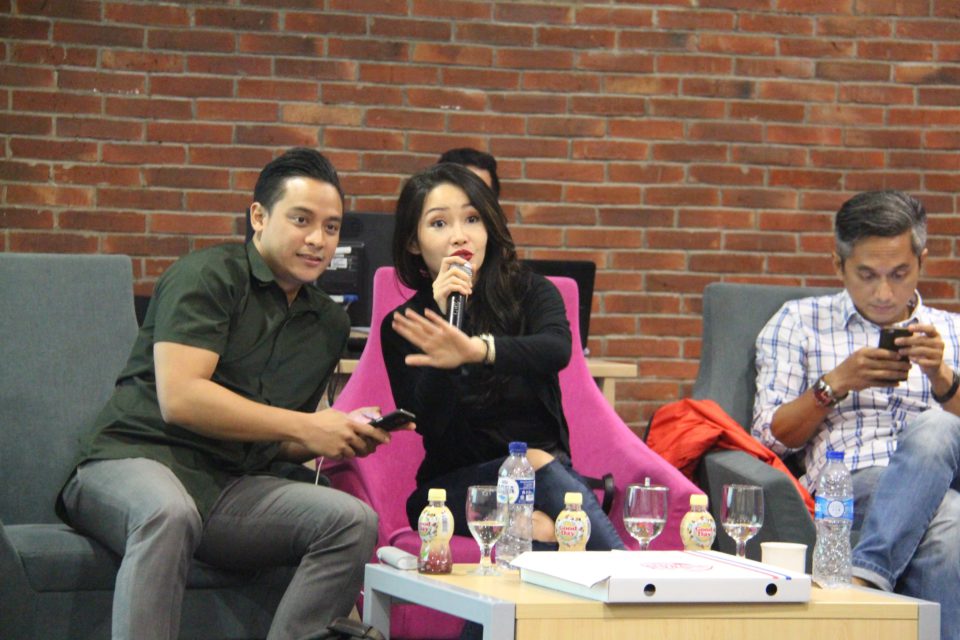 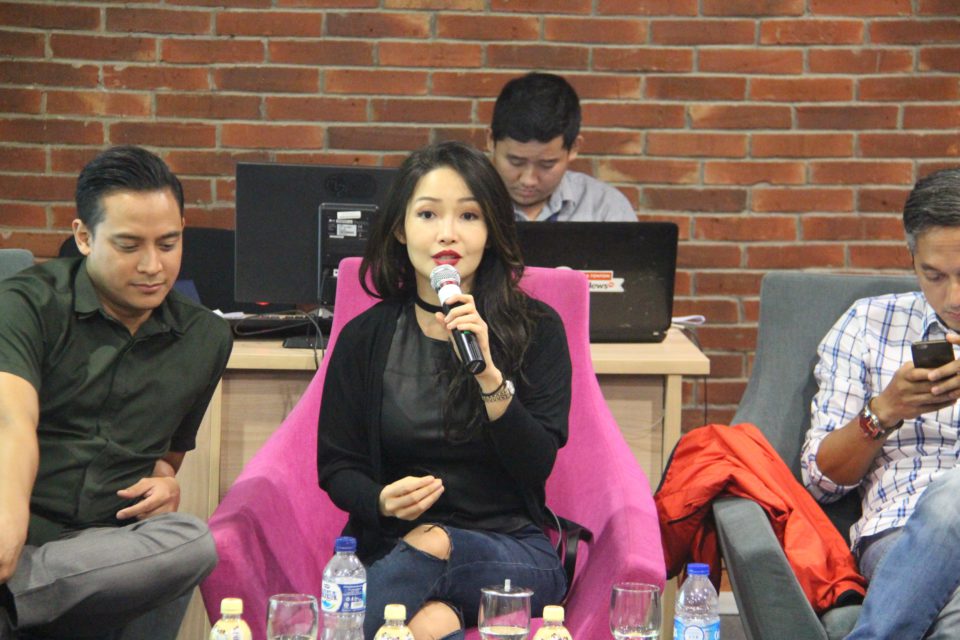 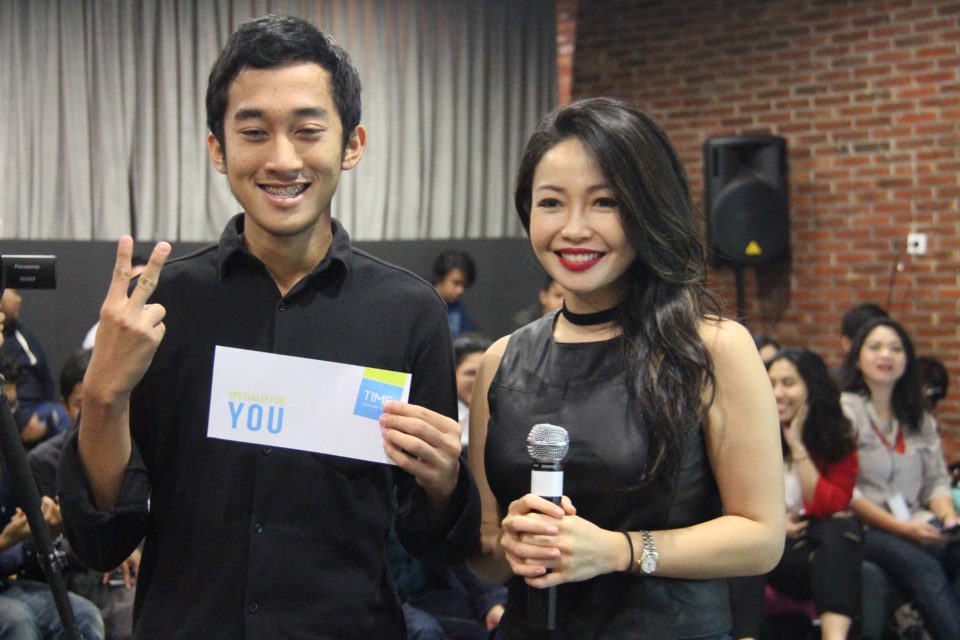