FX Campus – Technology is one of the factors that cause change in human civilization, including human behaviors. In this digital era, people rely on their gadgets in all activities, including exploring social media and doing trade. The students of Communication Program Binus International raised this issue on their Tech Media Talk event with “The World of Technology” as its theme on Tuesday (31/5). The speakers on this event were the Head of Marketing of Scoop Digital Newsstand, Dhany Sabalini, and the Founder of Tani Hub, Mike Jovan. They shared about their experience of creating breakthrough decision in technology industry.

Dhany revealed the idea behind the establishment of Scoop, an application to read an e-book and e-paper, is that he realized how e-book business is growing strong from year to year. He explained that e-book business made US$ 1,2 billions in total worldwide in 2009 and is expected to raise to US$ 1,6 billions in 2016. “Realizing this potential, we had this idea to build an application to help people to read simply from their gadget,” said Dhany.

He adds that Scoop has books, magazines and newspapers from 200 different publishers from Indonesia and other countries. “Currently we have 1.5 million users who access our app monthly. In addition, we also have more than 20,000 books, 30,000 magazines, and 45,000 newspapers. We mainly focus on lifestyle content since we believe gadget itself is a lifestyle,” said Dhany. E-books applications have affected people’s reading habits. People nowadays doesn’t need to bring along their heavy books everywhere they go. To read now is as simple as to open it on their gadget. “After carefully observing the readers’ habit, we are determined to be the number one e-book application, as well as educational e-books,” he said.

On the other hand, Mike Jovan underlined the technology change when he launched an application for farmers. He sees that Indonesian farmers still live in poverty due to the complicated marketing supply chains which is still through the middlemen. In order to make the farmers move on from traditional market practices with the hope to raise their welfare, Mike Jovan developed an e-commerce to help farmers sell their products directly to the customers.

“TaniHub also provides a service to deliver the products directly to the hand of the customers,” said Mike Jovan on Tech Media Talk event. Currently there are six different types of farming products available on TaniHub, which are organic and non-organic vegetables, livestock, non-organic fruits, and organic foods.

Mike also explained that TaniHub belongs to the agriculture industry. “Problems are happening all the time during business process, whether on the input, the process itself, or even on the output. For instance, the problems during the input lies within the funding and debt capital, as during the process we usually encounter a problems during the production and logistics. As a result, we decided to make partnership with several institutions such as foundations and companies to establish a cooperative called Koperasi Pangan Nusantara. We chose to establish a cooperative since its members are all equal within the structure,” Mike Jovan adds.

He further explains that many farmers from various countries are facing the same difficulties. “We have a vision that TaniHub will help Indonesia agriculture industry to get stronger and well-known around in the world.” Technology doesn’t only change human behavior, but it can also change the process of industry and the system of society. 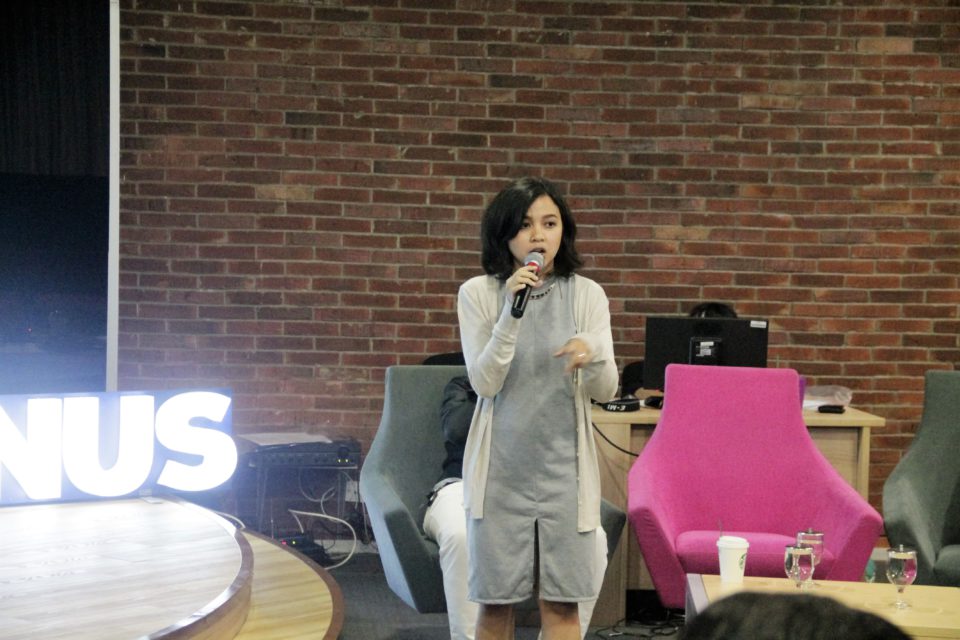 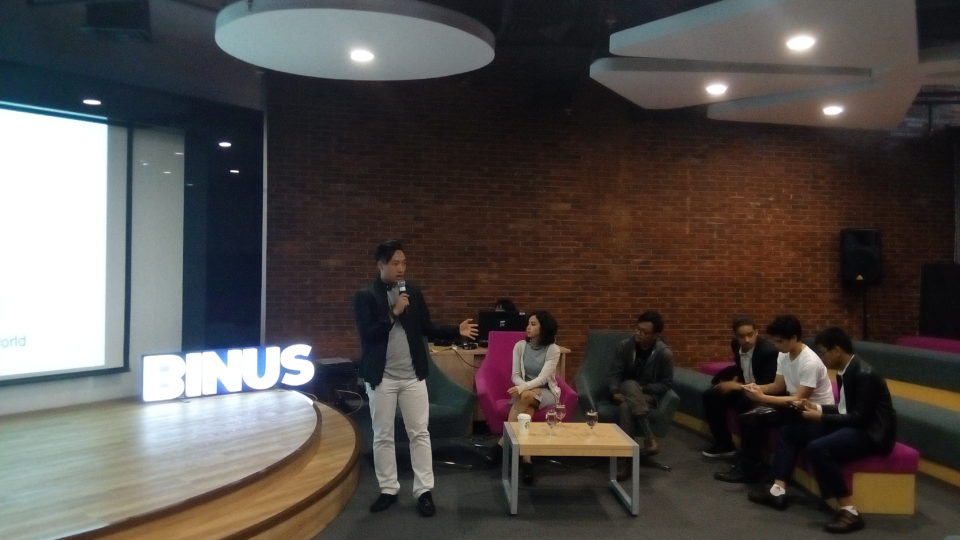 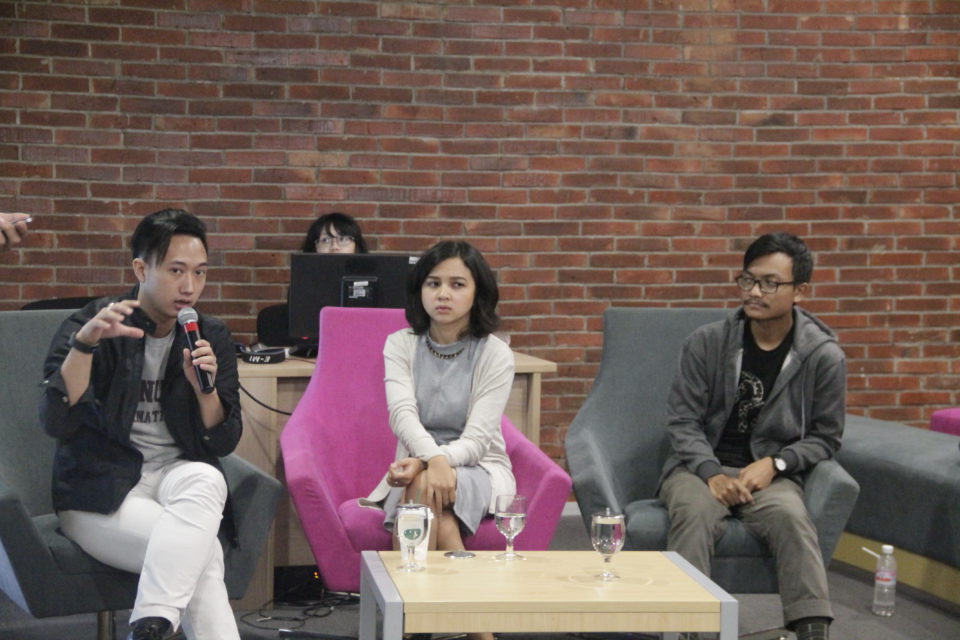 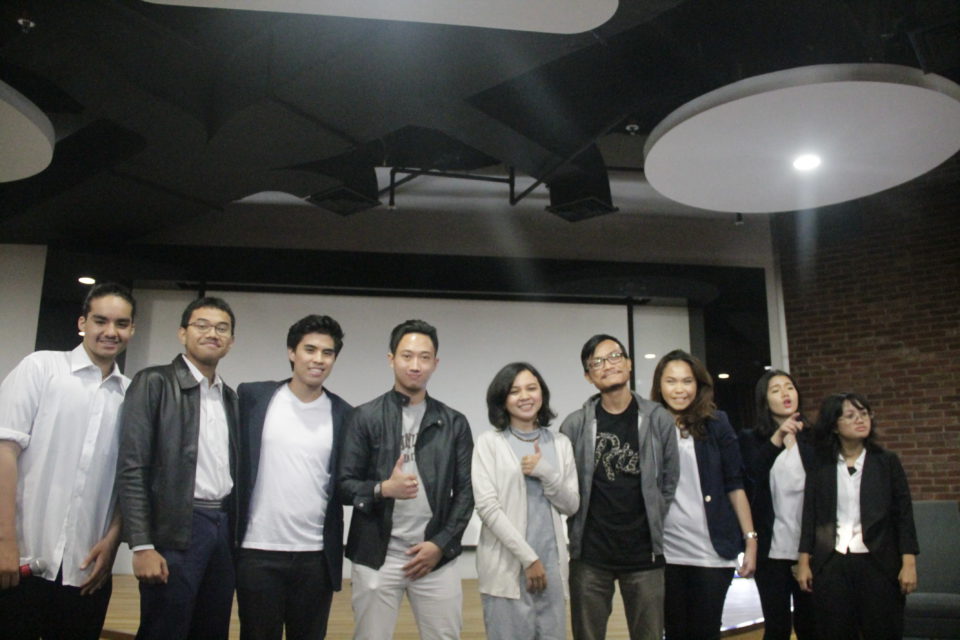