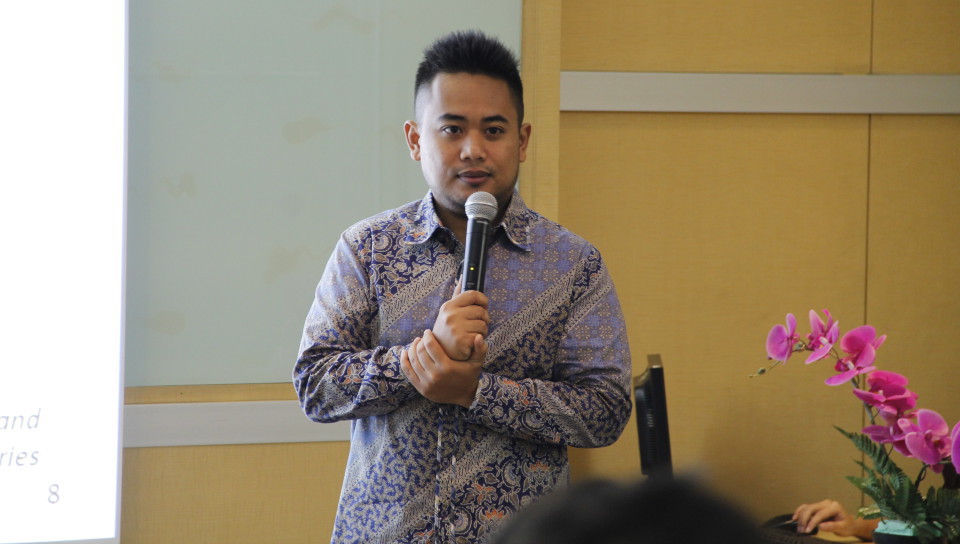 JWC – Accounting students need to understand contexts of different financial reporting standards applied, both in Indonesia and its neighbouring countries amid the trend of global financial reporting standards integration through International Financial Reporting Standard (IFRS) implementation. The issue was raised during a seminar, on the first day of The Accounting and Business Competition 2016 (DABC) held by Binus University International’s Accounting Student Club, Wednesday (11/2) at JWC Campus.

“When it comes to IFRS integration in ASEAN countries, we speak of various contexts. Some (countries-red) talk about the adoption of IFRS, while the others talk about IFRS convergence. That’s the first difference. The second difference is when the process of adoption or convergence will take place in, given that each country have different levels of maturity,” said Aucky Pratama, ASEAN Federation of Accountants (AFA) Executive Director, who attended the seminar representing the Institute of Indonesian Chartered Accountants.

In this context, Aucky suggests that Accounting graduates be aware of the standards applied in a certain country and how it is practised. “There is a good reason, for example, for introducing financial accounting standards applied in Indonesia, or introducing its global aspect, namely IFRS. Therefore in Indonesia, we need to be aware of those 2 things, such as what Indonesian Financial Accounting Standards (SAK) is like and what the role model IFRS is like,” explained Aucky

Arm Yourself with Certificates

The industry is always in need of accountants, both for public as well as private sectors. However, it is worth observing now, when AEC comes into force, which kind of accountants can meet the industry’s needs, especially in domestic scope. Therefore, each Accounting graduate should equip her and himself to compete in the industry with certificates, in addition to understanding of financial accounting standard that applies nationally, regionally, and globally. Suhartono, Board Member of Indonesian Institute of Certified Public Accountants (IAPI), suggests this on occasion of speaking at the seminar.

“In Indonesia, universities vary in many terms, such as quality, learning methods, etc. Therefore, their graduates vary as well. Well, we want to make sure that these graduates looking forward to going into the industry are certified. For them, we have provided tools such as certifying examinations. Once they hold the certificate, at least already their levels of competence are confirmed,” conveyed Suhartono.

This year’s DABC was organized for the twelfth time. Jeffrey Suryadi, DABC 2016 Project Leader, stated that the year’s event is somewhat different from the previous one. “We want to make this year’s event interesting. And we added a seminar to the event, which did not come up a year ago. So, we wanted to have something which is not merely a competition, but something that also adds value for participants, by way of a seminar,” confirmed Jeffrey. This year’s DABC participants consisted of university students as well as high school students. There were 17 participants from universities and 13 participants from high schools. Some of the participating universities were Universitas Indonesia, UGM, UMN, Universitas Padjadjaran, Universitas Parahyangan. Meanwhile participating high schools included SMA Bina Bangsa, SMUK 1, SMK Imanuel from Pontianak, and so on. 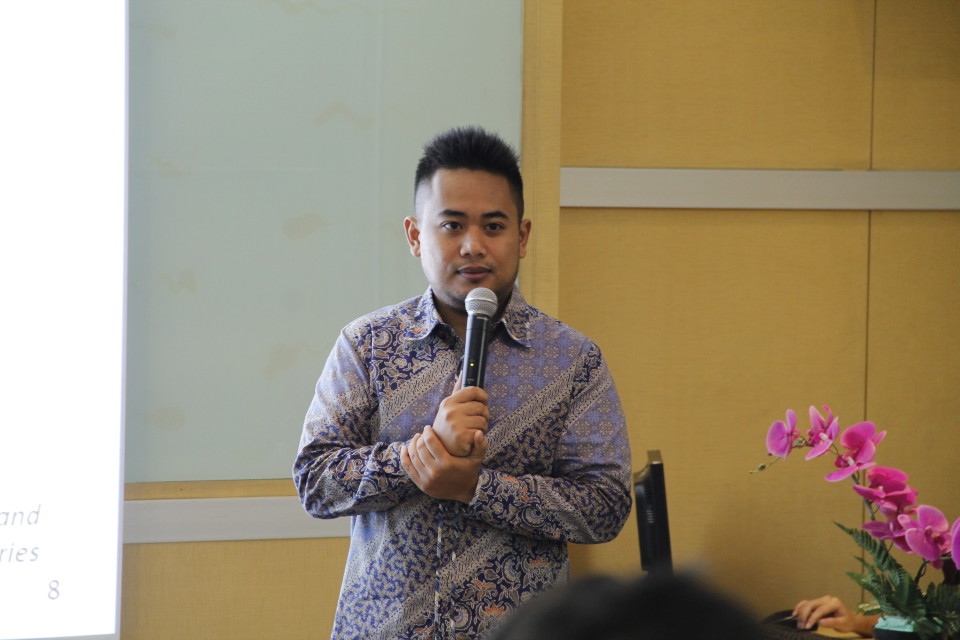 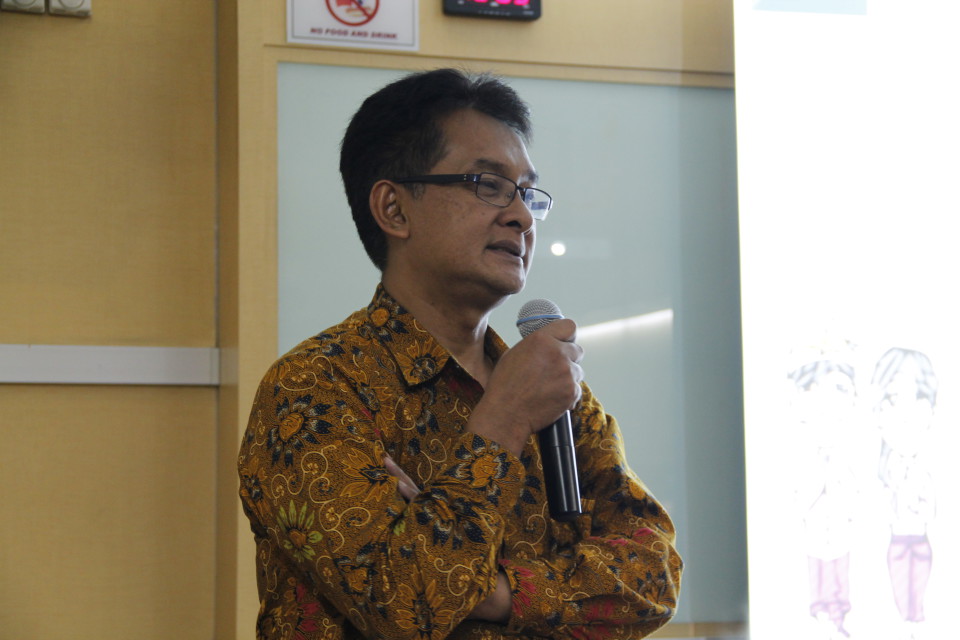 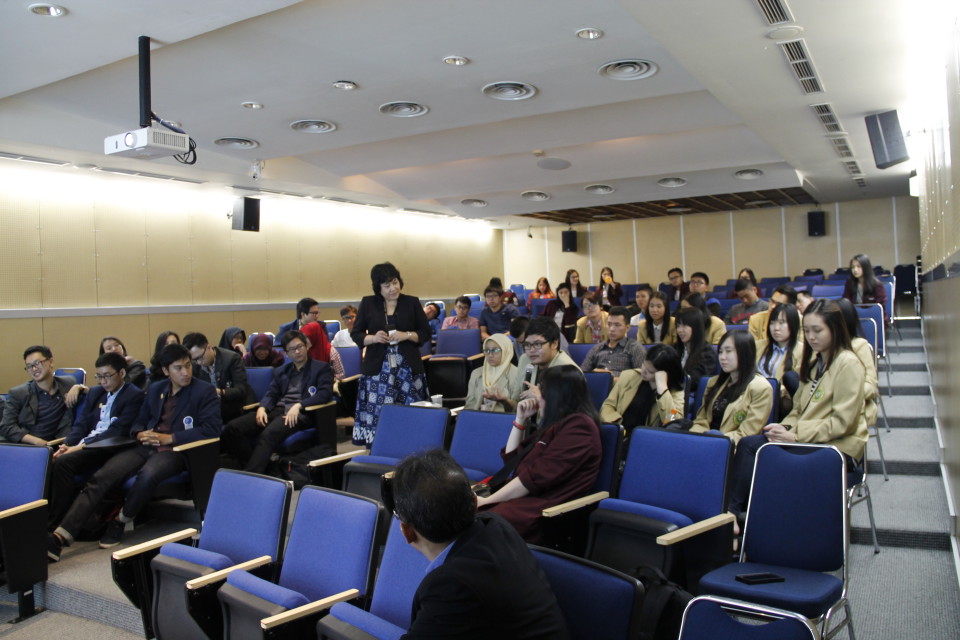