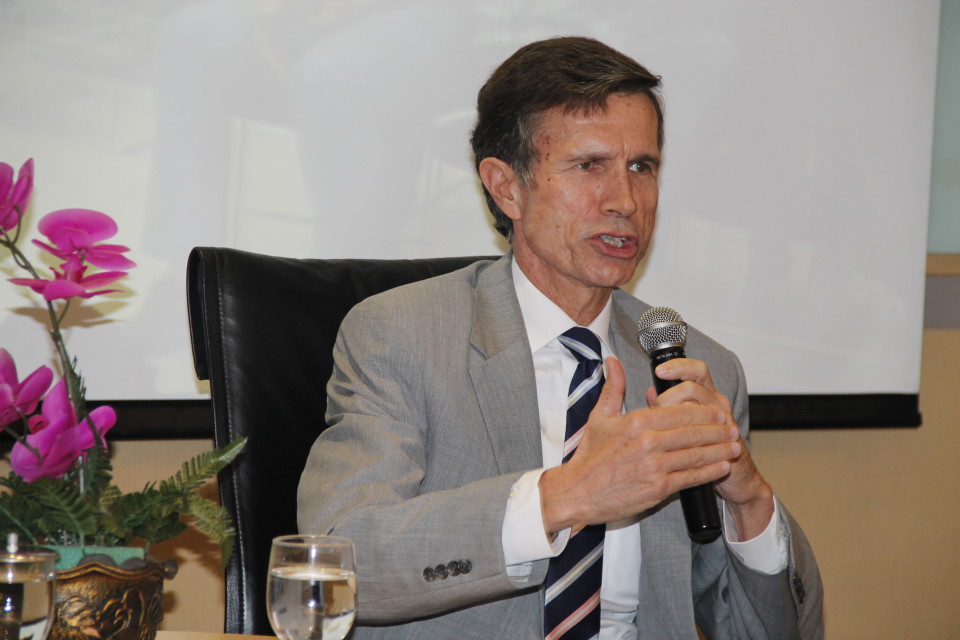 BINUS INTERNATIONAL has always encouraged its students to work as professionals in multinational private companies or become entrepreneurs. Entrepreneurs play an important role in a country’s advancement. A country is deemed developed only when it has least 2% of its whole population working as entrepreneurs.

According to Blake, the objective of learning entrepreneurship is to equip students with a tool for performing an evaluation over the options to be taken in their future. Entrepreneurship learning provides a tool consisting of theories and case studies to be used in carrying out market analysis. After figuring out the market’s needs and wants, then the prospective entrepreneur can choose which business to run.

Taking Google as an example, Blake considered it a company which, at that time, could foresee human’s needs far to the future and is able to continuously generate profit from its business processes, even to create new needs.

“To become an entrepreneur, one must pay careful attention to three things: financial awareness, management skills, and mindset,” said Blake. He added that in the US, students are introduced early into the finance field, so that when setting up their business, they are already equipped with comprehensive knowledge and financial management skills.

Another thing needing attention is the ability to manage a business which is critical, including how to manage human resources within the organization or company. Human resources are a company’s most valuable asset. Therefore it is a necessity to have excellent skills in activating these resources in order to function effectively.

Words of motivation came from Blake, encouraging BINUSIANS to always be optimistic yet realistic while deciding which business to run. BINUSIANS should keep realistic about their competences and optimistic about their decisions. He also asserted that an entrepreneur learns from his or her mistakes, instead of stubbornly being achievement-oriented due to the fact that half of the US’ entrepreneurs failed during their first five years of running their business.

Dr. Augustinus Nicolaas Hillebrandes Oroh, S.E. MBA, the Head of Business Management and Marketing Program said that BINUS INTERNATIONAL invited Robert Blake in the hope that BINUSIANS will be able to gain experience and learn how to practice it in the real world. “This activity is expected to open up knowledge of entrepreneurship. Listening to explanations from a speaker who is familiar with  the business world is a valuable experience for our students, “said Nicolaas. 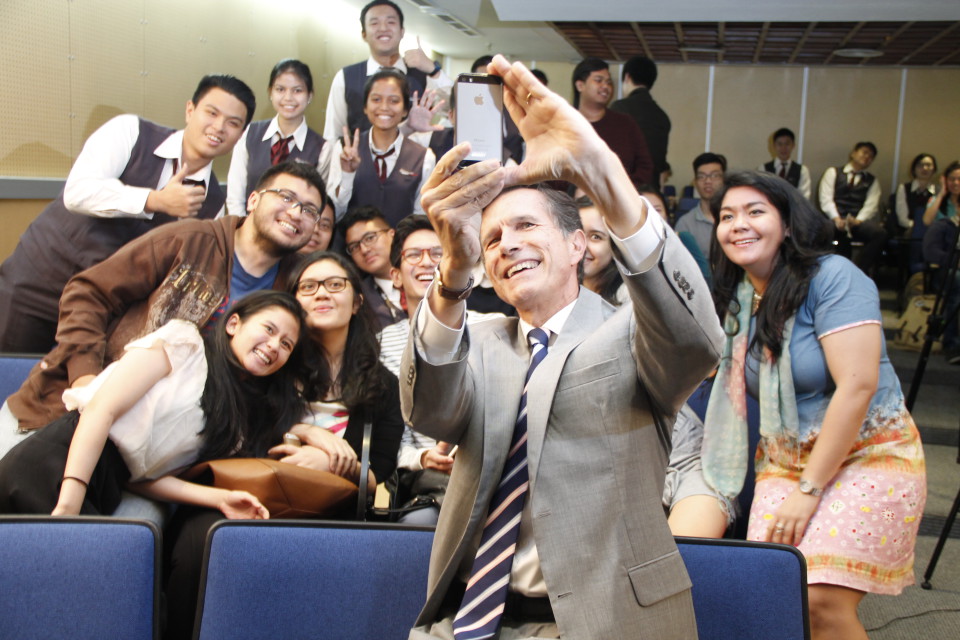 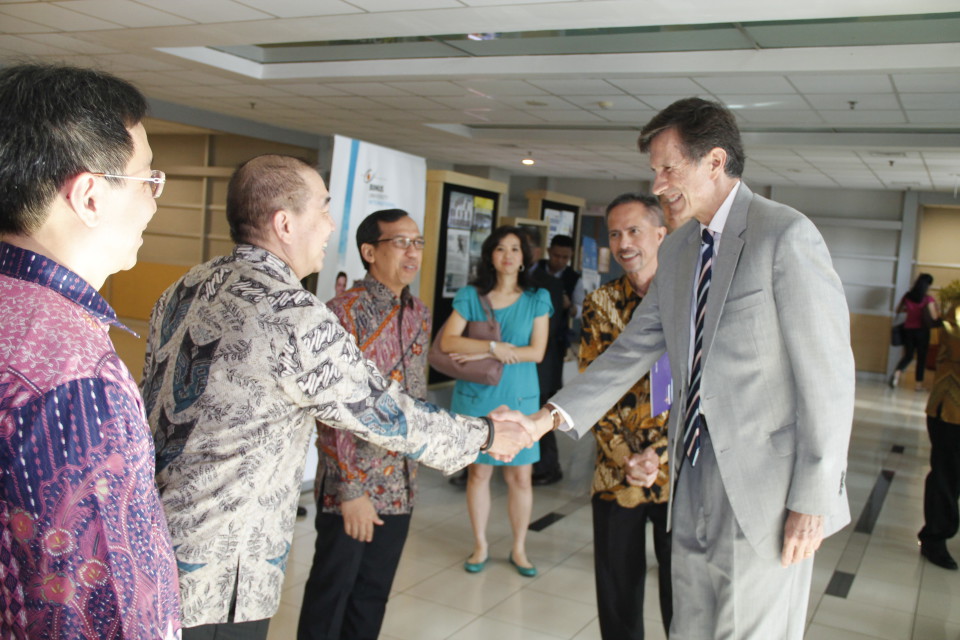 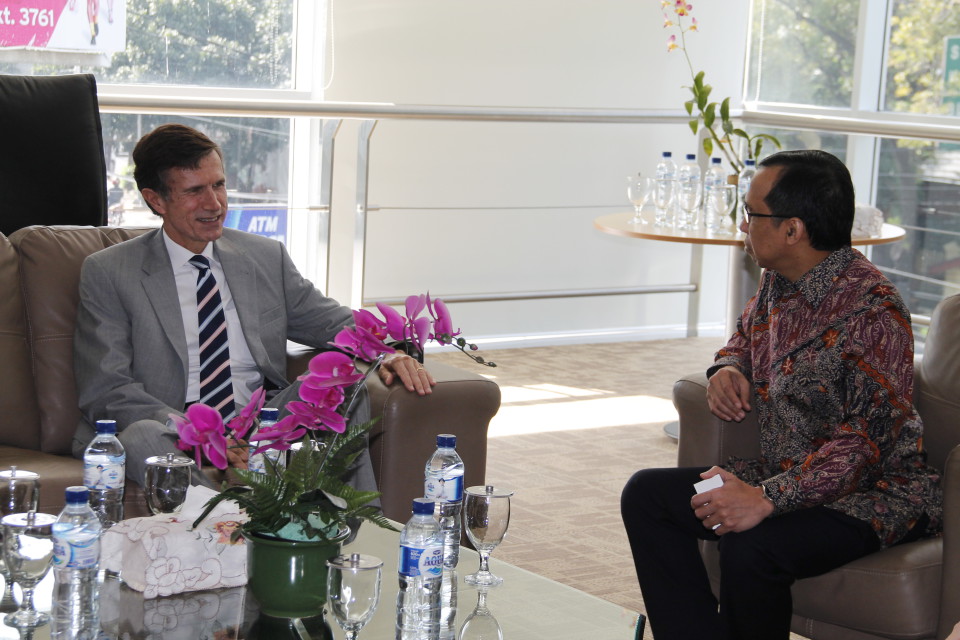 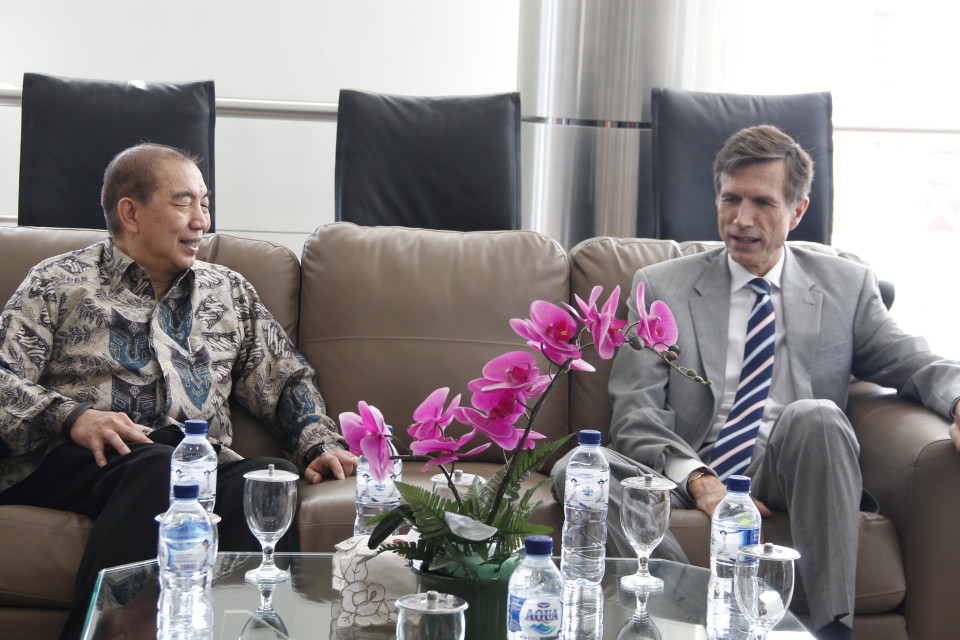 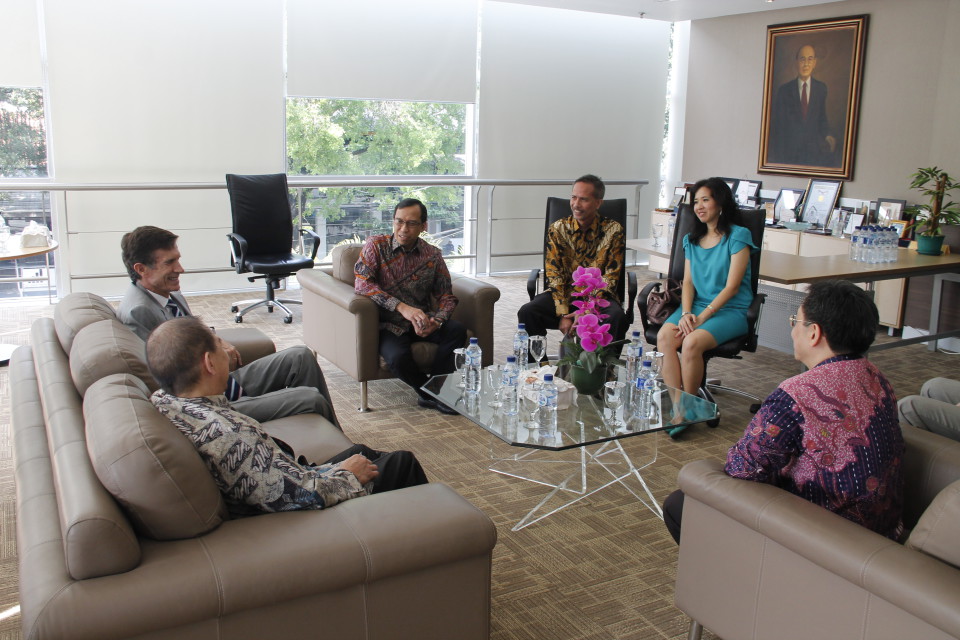 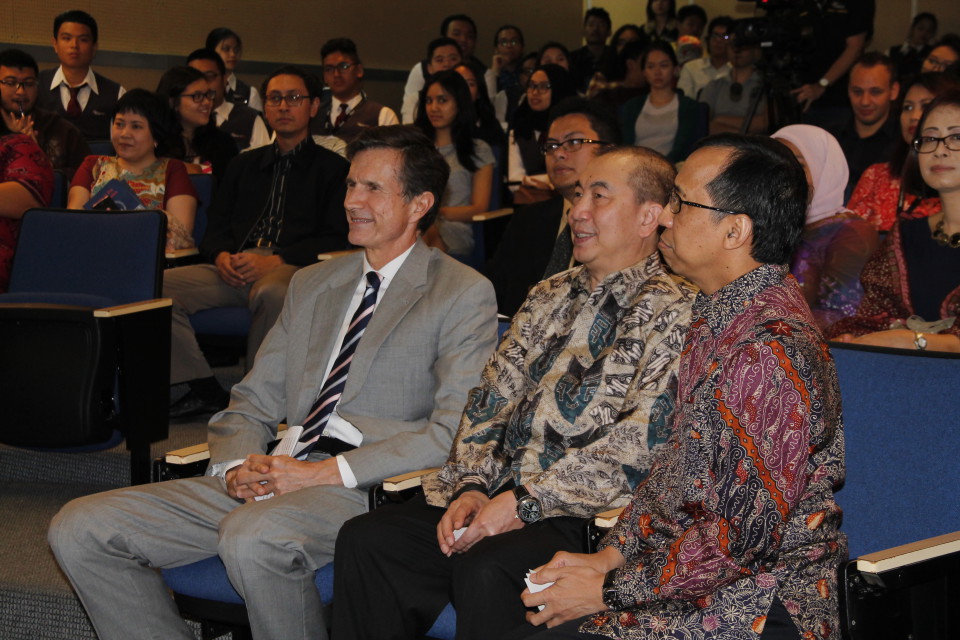 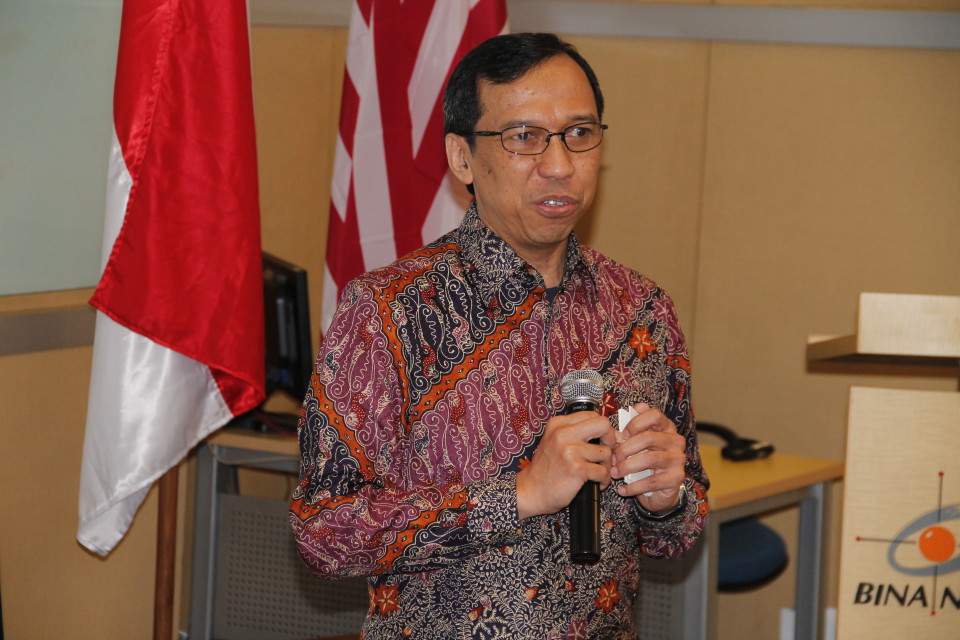 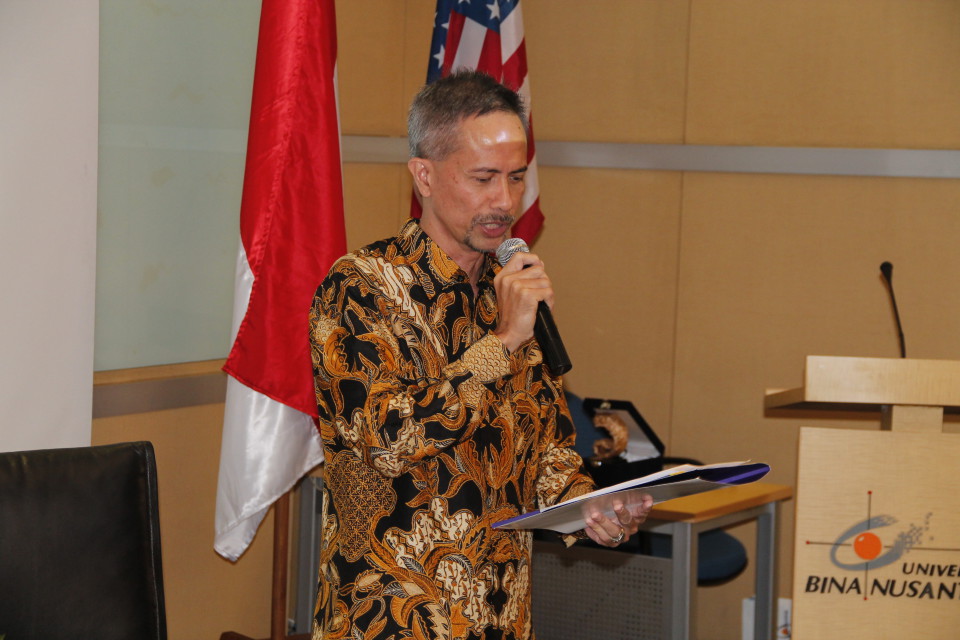 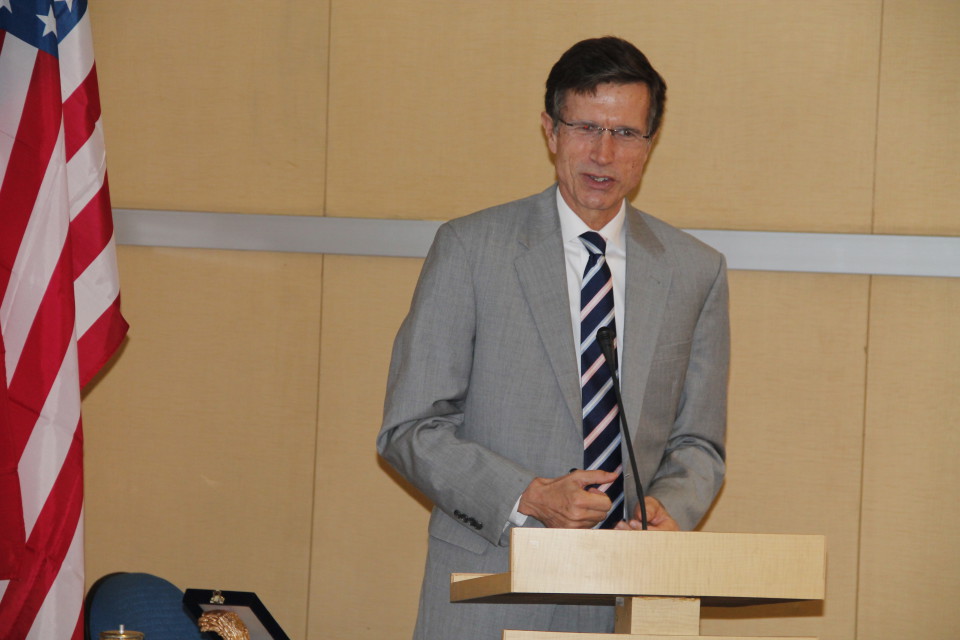 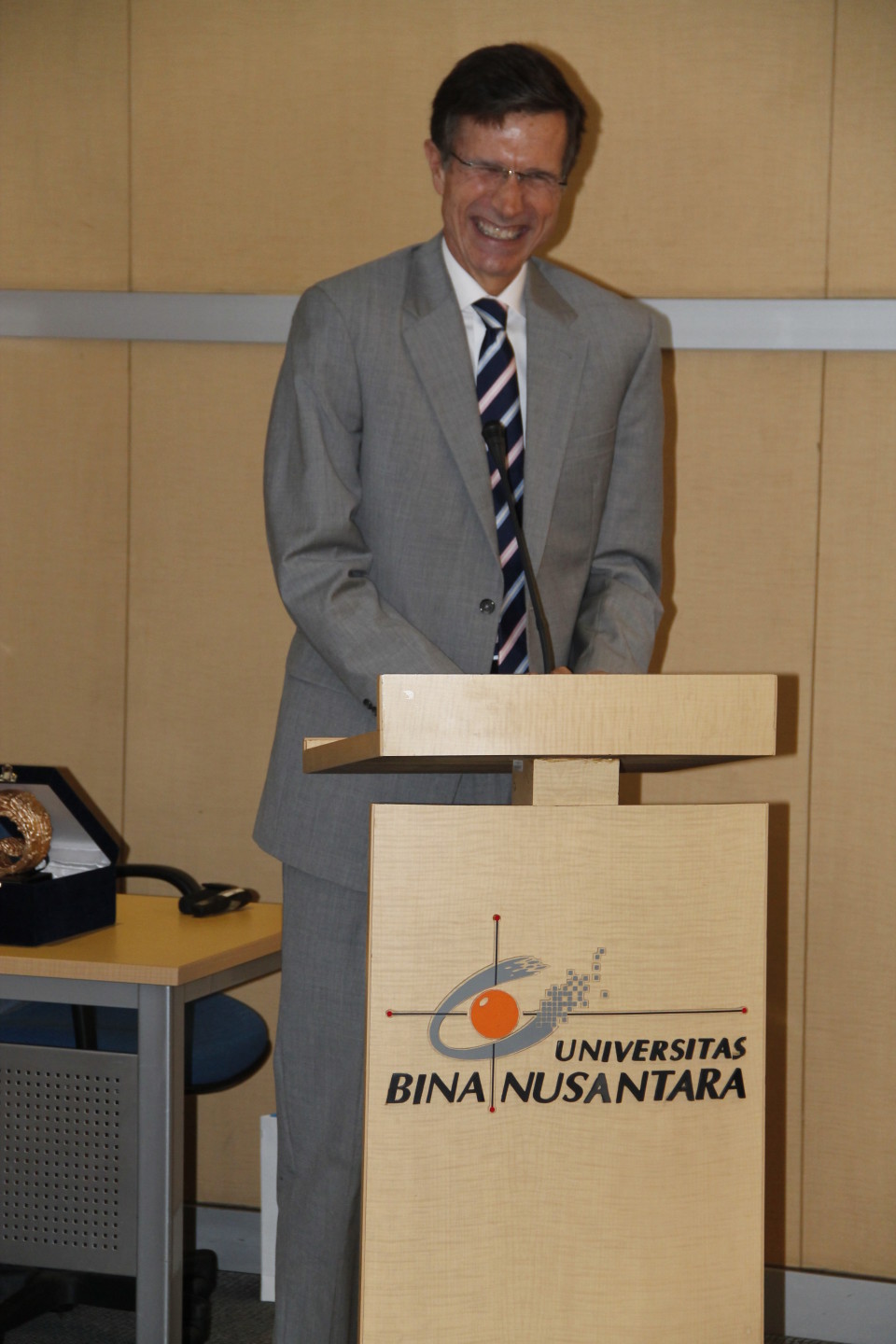 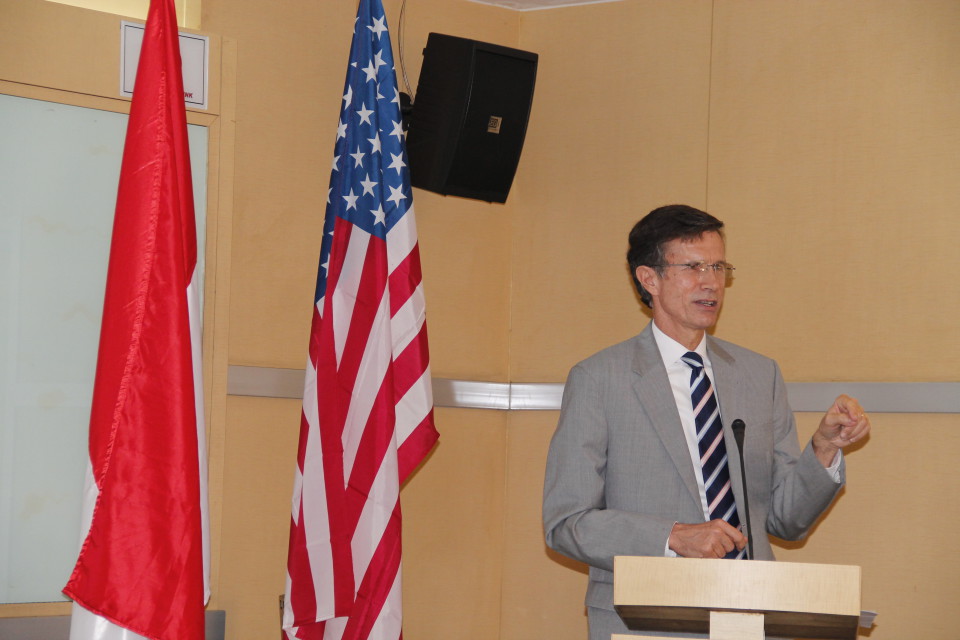 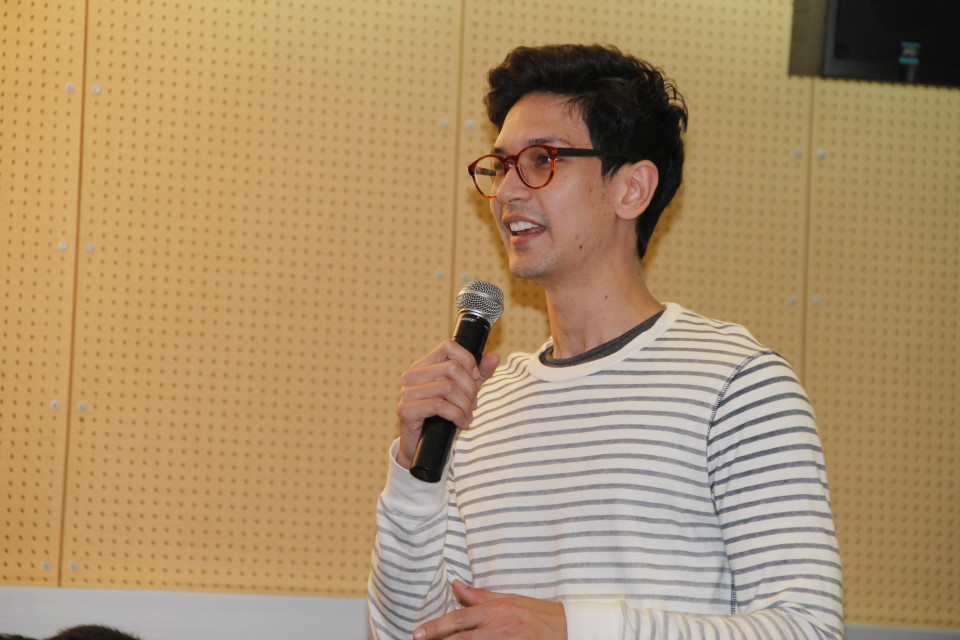 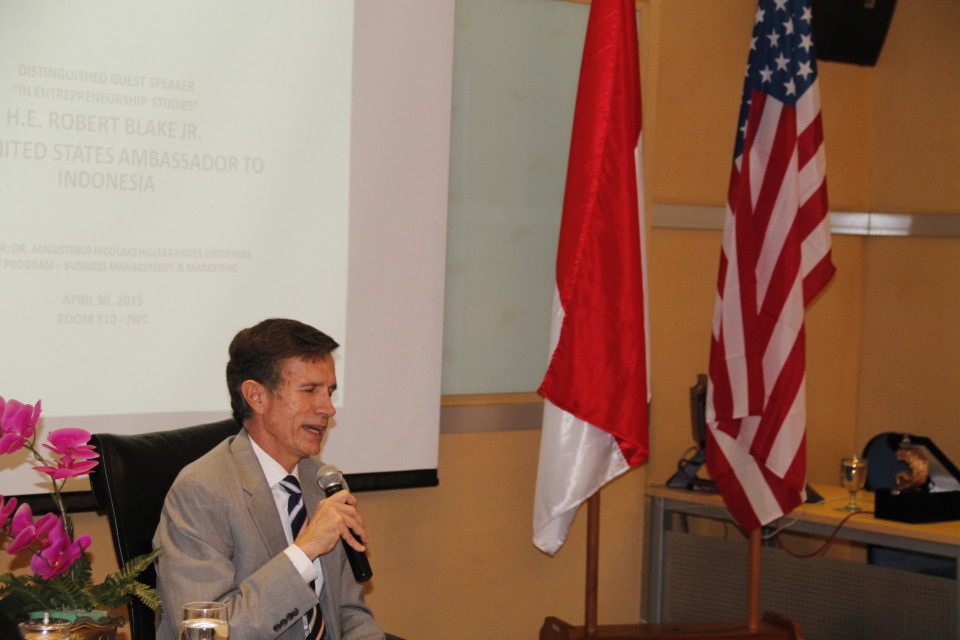 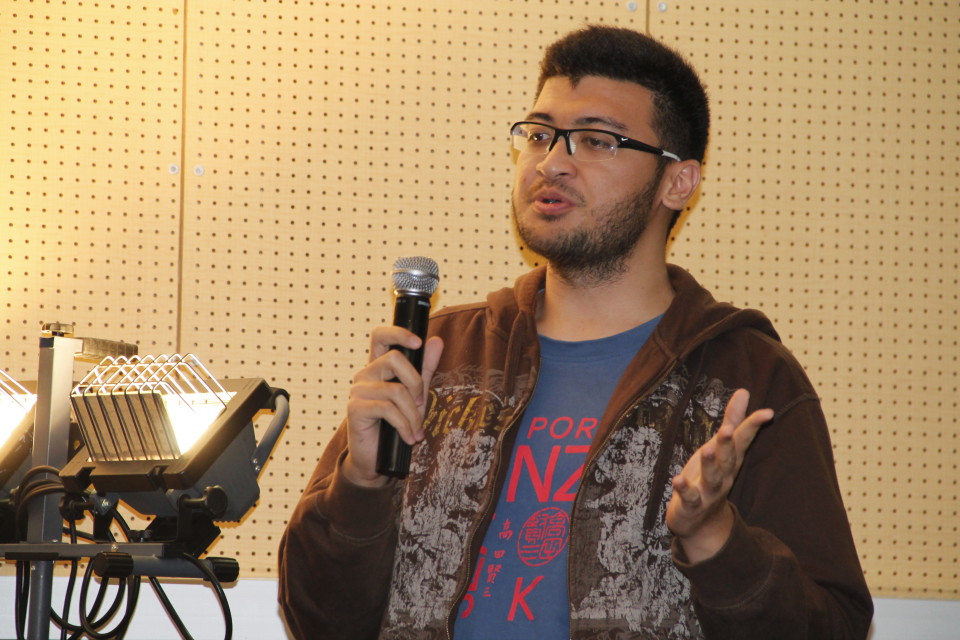 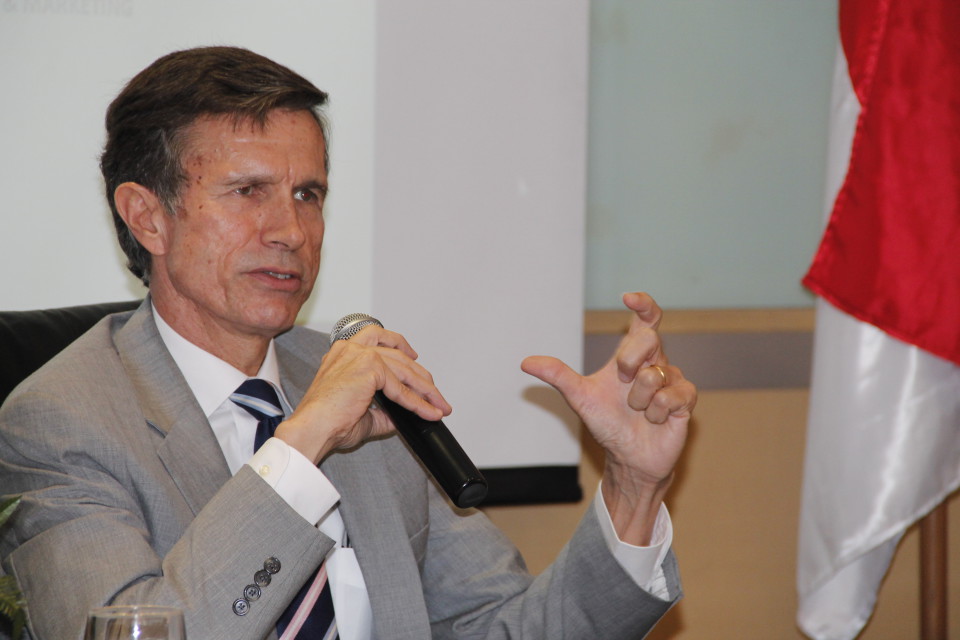 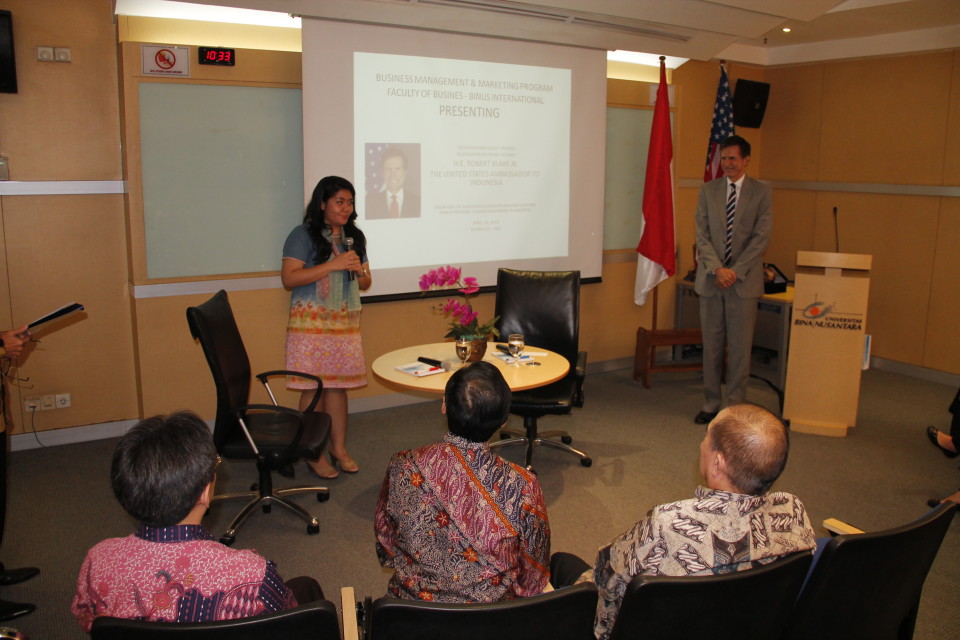 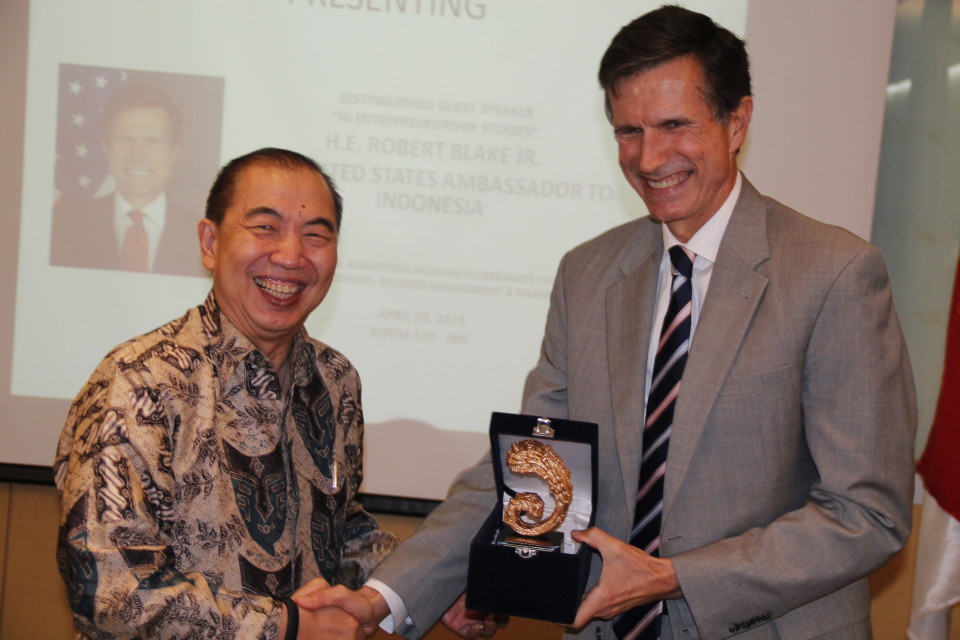 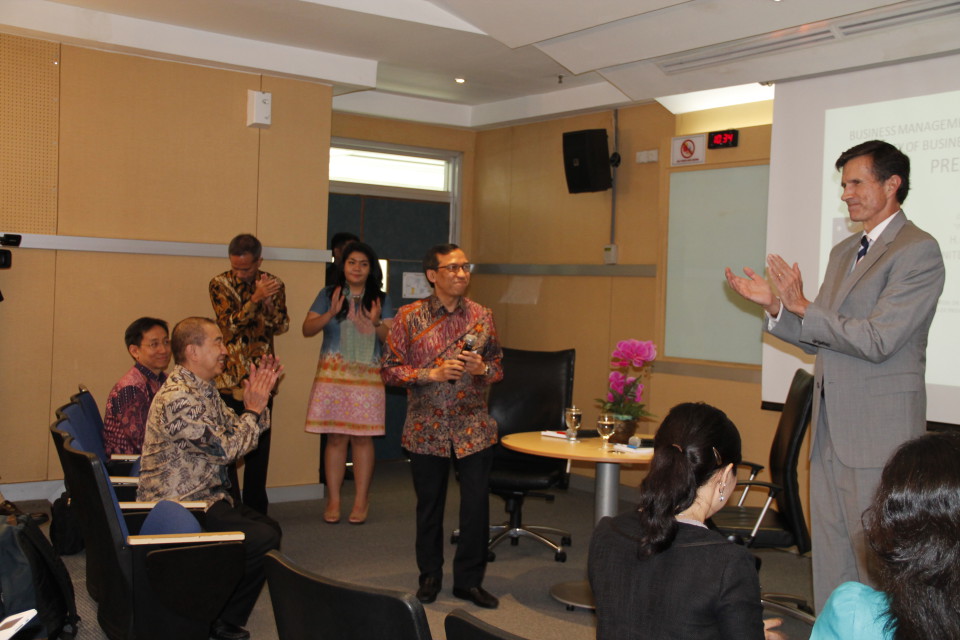 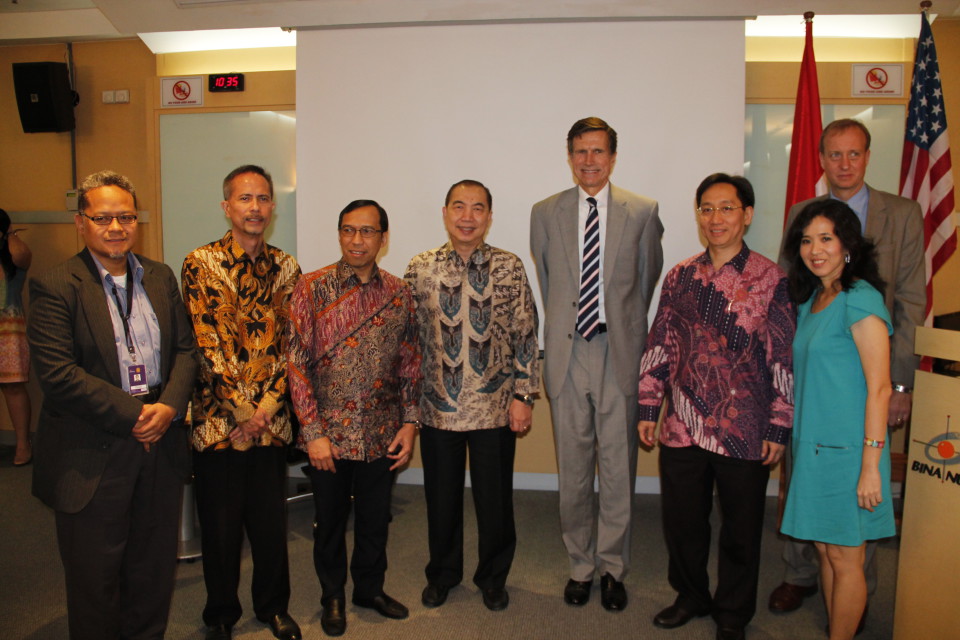