For the 11th time, the Accounting Students Club (ASC) of BINUS INTERNATIONAL held ‘D’ABC’ – the Accounting and Business Competition – at the Joseph Wibowo Center campus. From February 16 to 17, eleven universities and eight high schools competed in the event.

The theme of this year’s D’ABC was  ‘Bridging across Borders’, with the purpose of developing accounting students’ professionalism. “The objective is making the participants sharpen their skills in the field and have competitive and professional skills,” said Fanny Lim, the project leader of D’ABC 2015.

The opening ceremony presented great performances from BINUS INTERNATIONAL Dance Club, and Voice of BINUS. After that, it continued with a speech from the Head of Accounting and Finance, Dewi Fitriasari, and the official opening by Fanny.

This year’s D’ABC opened registration for high school students and college students. There were four stages for the high school level: Cross-road examination, BINGO Games, BRAVE Bidding, and Final. Meanwhile, there were five stages for the university level: One Man Show, Find M-A-R-I-O, Passing, Running Accountant, and Case Study for the Final.

The winner of the global case competition category, in the special category of college students, was University of Indonesia, while University of Parahyangan and BINUS Alam Sutra University came second and third respectively. In the tournament category at high school level, SMAK 3 came first, followed by SMA Kristen Yusuf and SMAK 3 team A in second and third.

At the end of the event, Fanny said that she hoped that the close relationship between the participants and BINUS accounting students could continue in the future. (RAW) 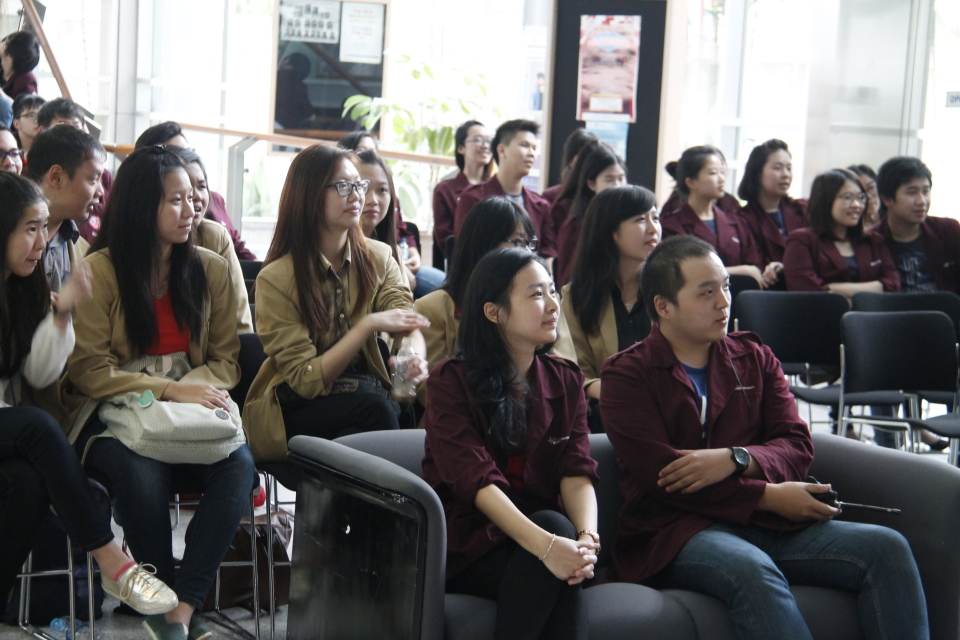 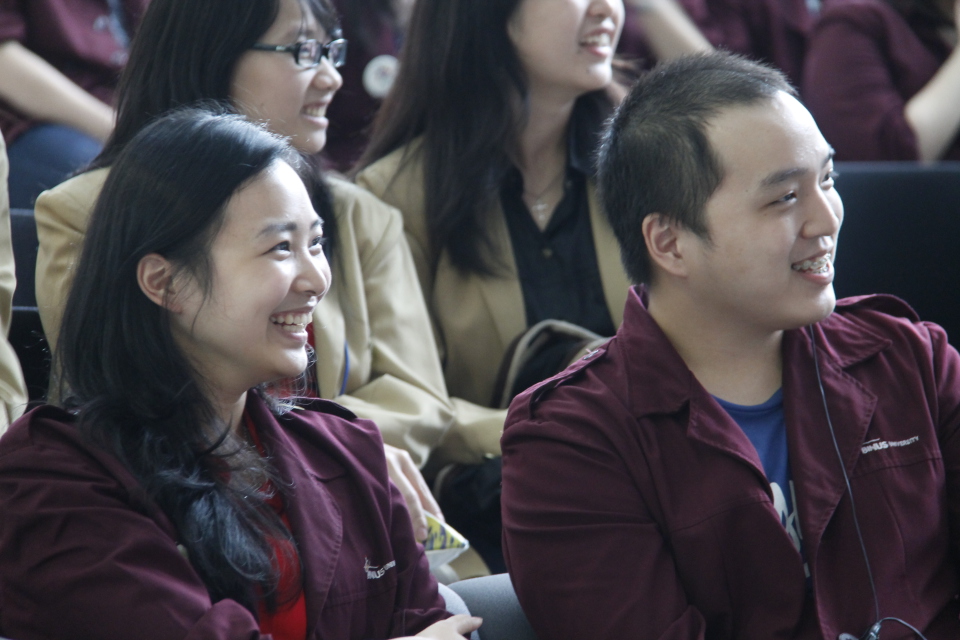 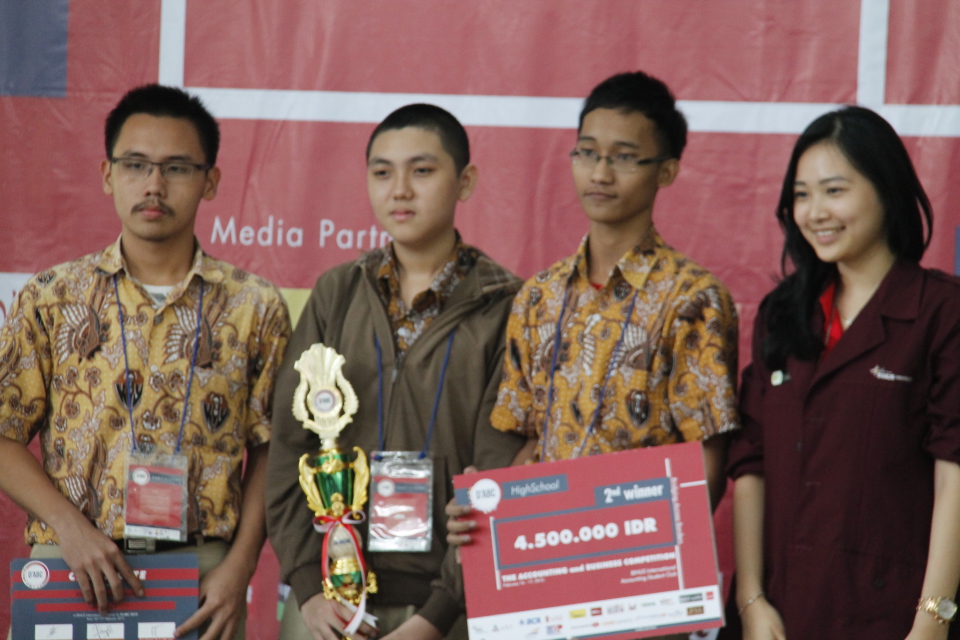 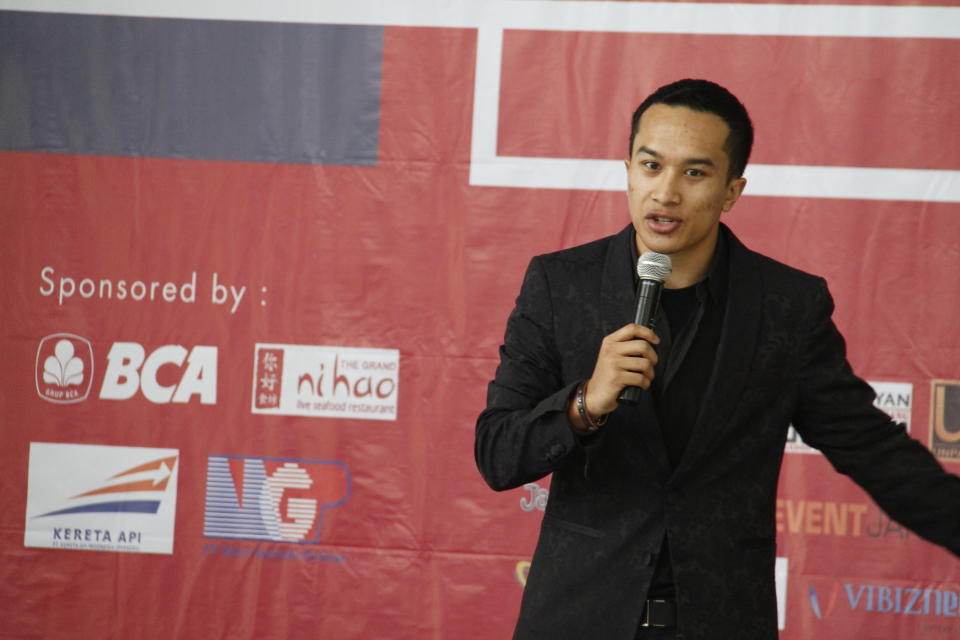 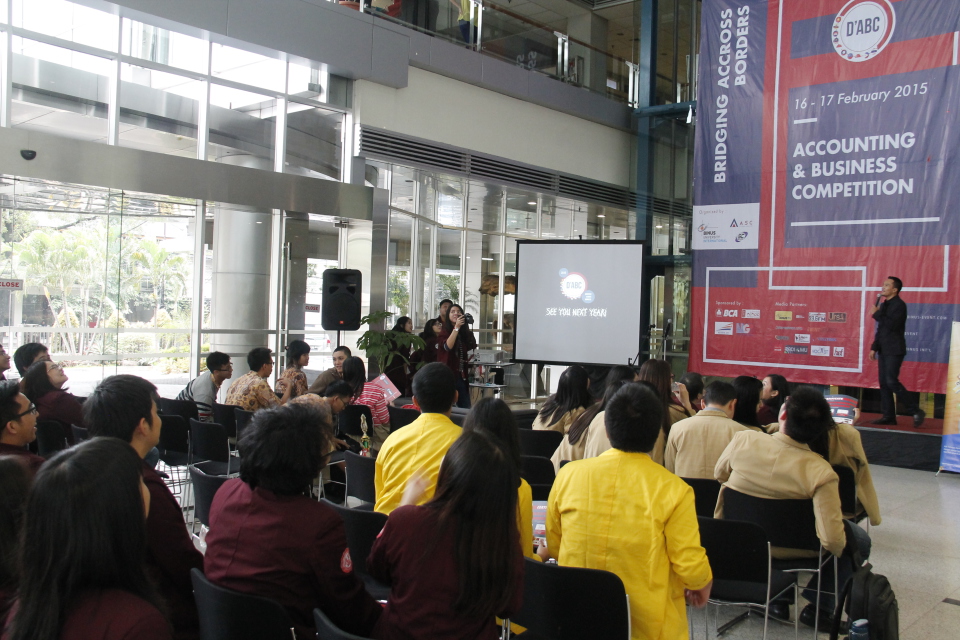 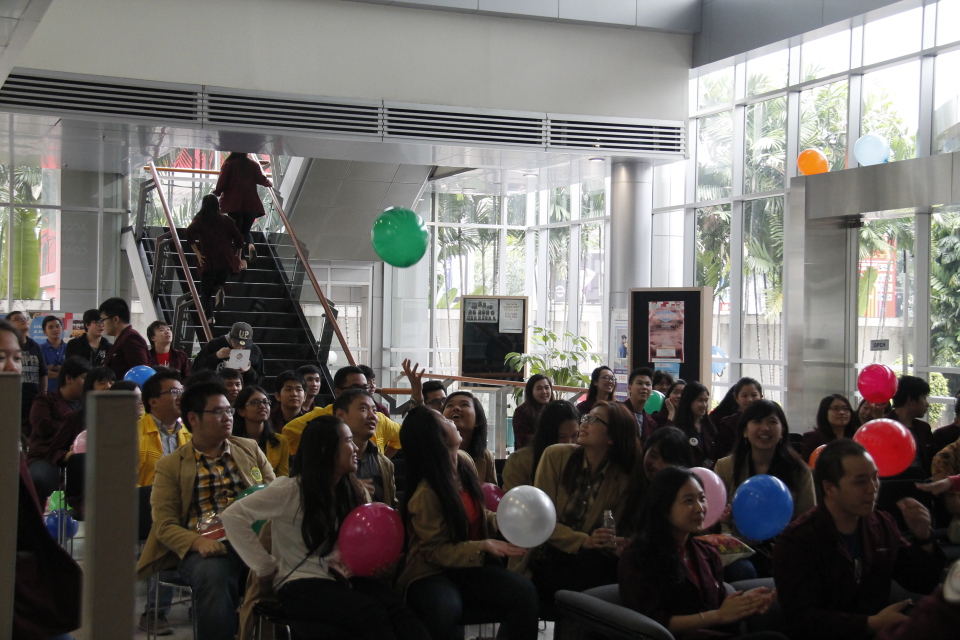