BINUS UNIVERSITY INTERNATIONAL became a host in the ‘Global Challenge’ program held by SolBridge International School of Business, South Korea. The event was open from 2 to 8 February 2015. Fourteen SolBridge students from various countries attended the program in Jakarta.

SolBridge is the only international business school in South Korea that has more foreign students than local. During the visit to Jakarta, students from South Korea, China, Vietnam, Kazakhstan, Uzbekistan and Russia, and a professor from India joined the group. “At SolBridge there’s about 70% foreign students while the rest are local students,” explained Ony Avrianto Jamhari, an Indonesian lecturer and  representative of SolBridge.

The Global Challenge program is supported by the government of South Korea. The government provides subsidies to schools which want to run internationalization programs. SolBridge received the government grant, so the students who came to Jakarta did not have to pay. They were chosen by their academic achievements and some were winners of SolBridge championships.

Throughout the program, BINUS was appointed host and all rundowns were planned and executed by BINUS, too. The participants were introduced to Indonesian culture and business. For South Korea, Indonesia is an eye-catching country, especially in the economic sectors. Many South Korean companies have invested in Indonesia.

The students visited KEB Hana Bank, where they learned about Marketing 3.0 from the Indonesian marketing expert, Hermawan Kartajaya. They also participated in a case competition with the theme of Korean companies located in Indonesia.

At the end of the program, all of the participants were taken to the Thousand Islands to the north of Jakarta, for some sun, sea and sand. (RAW) 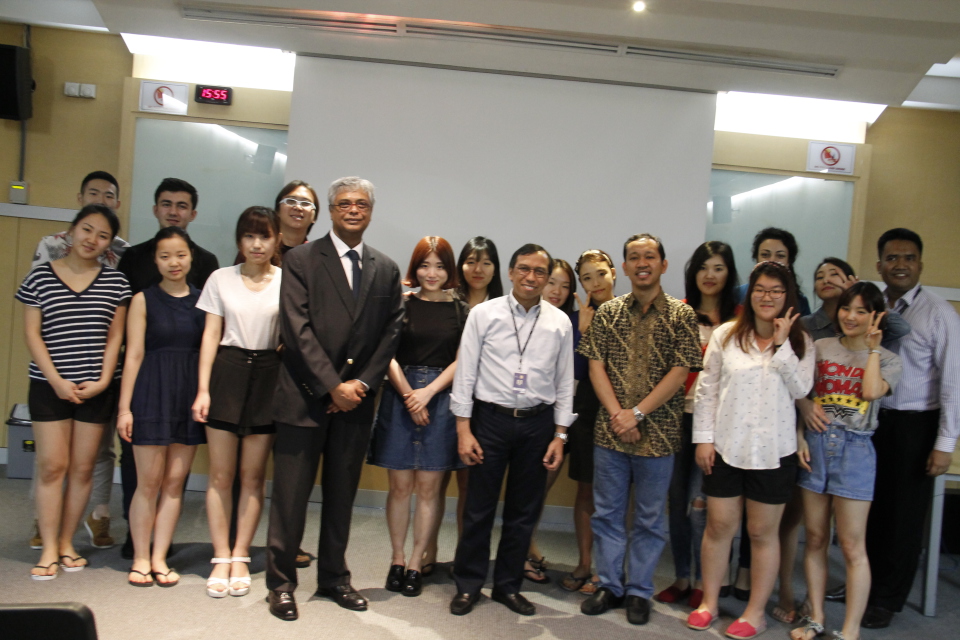 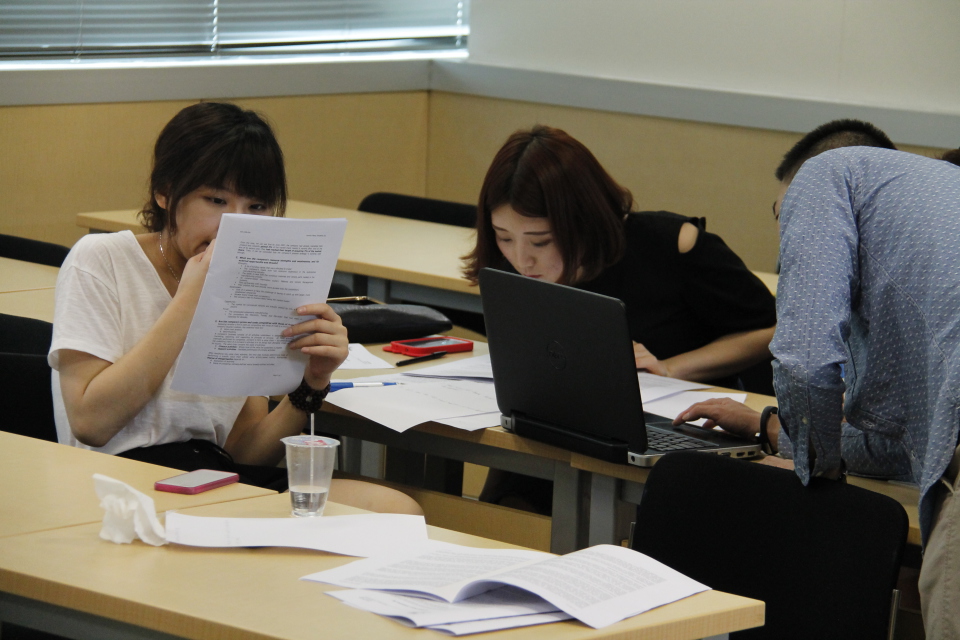 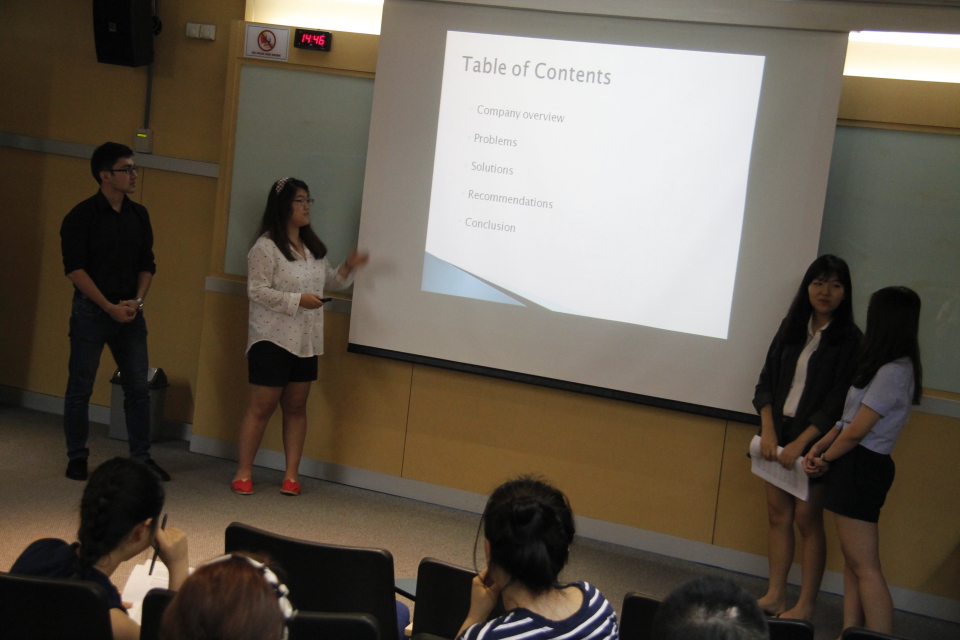 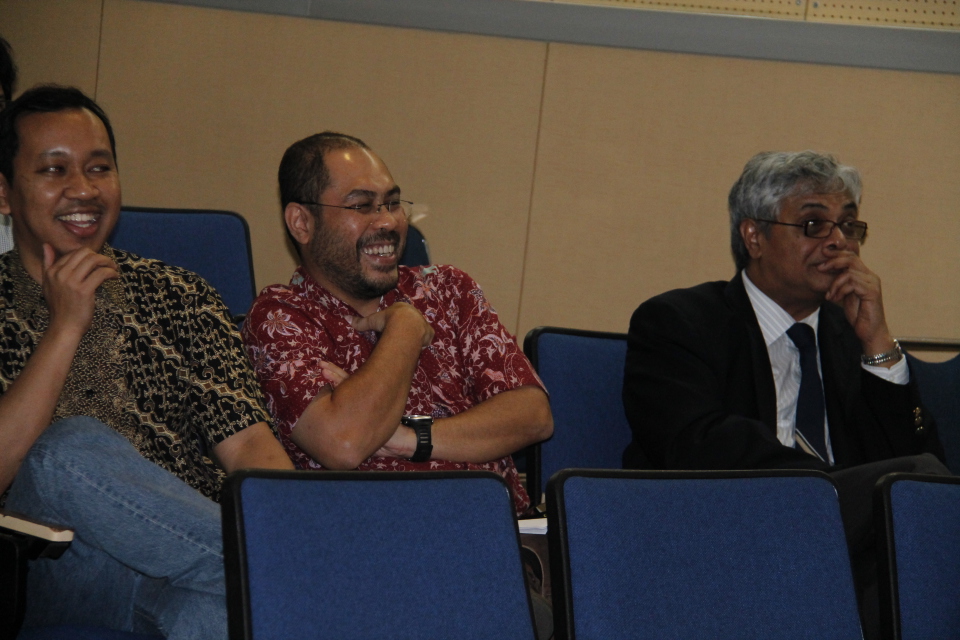 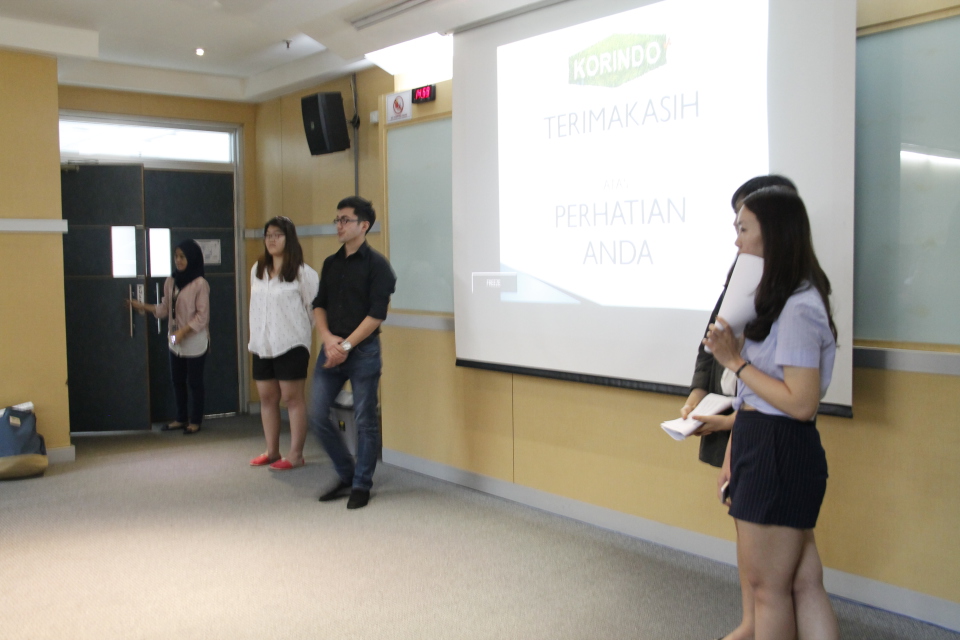 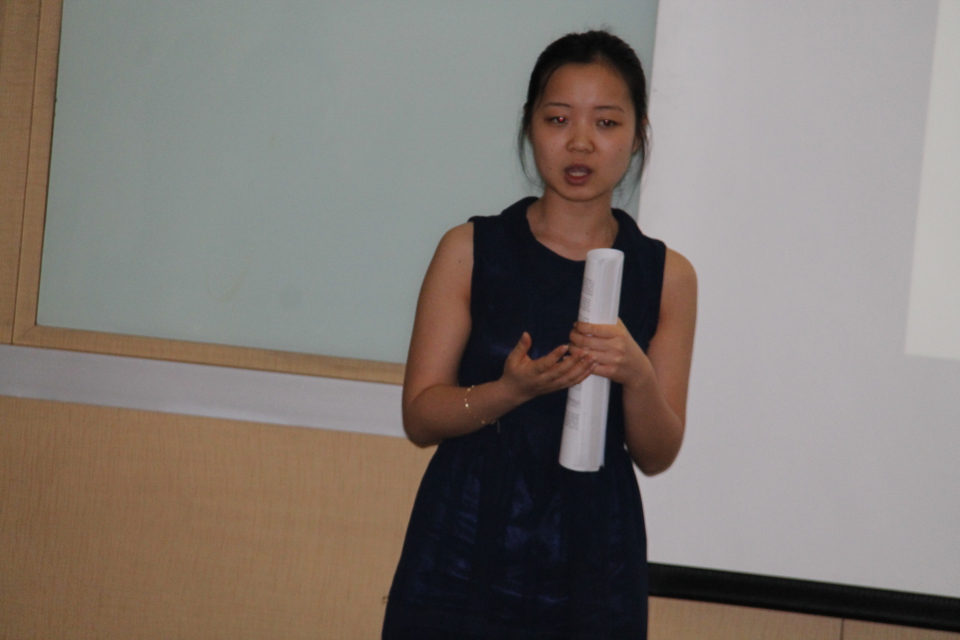 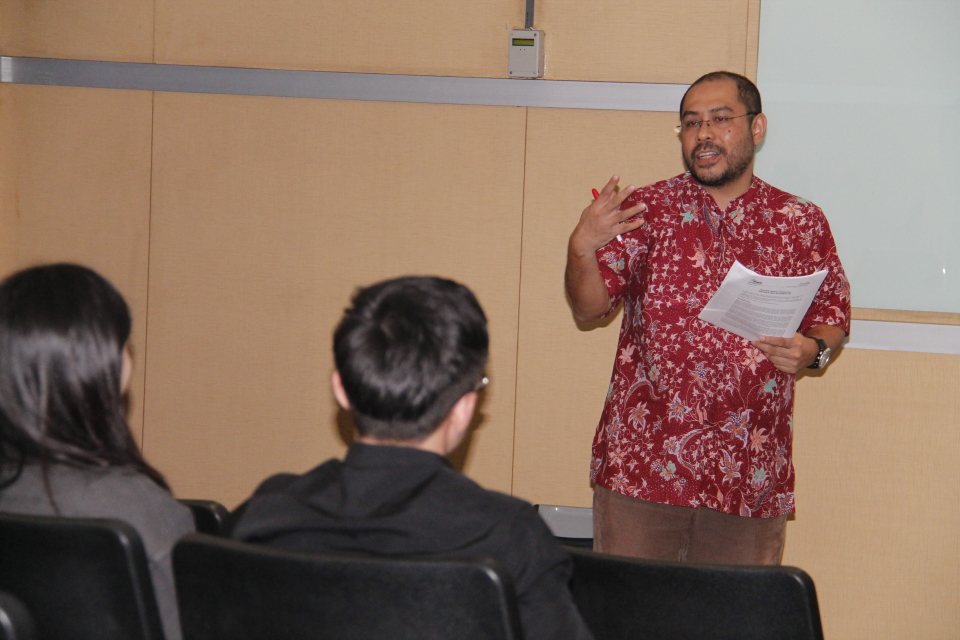 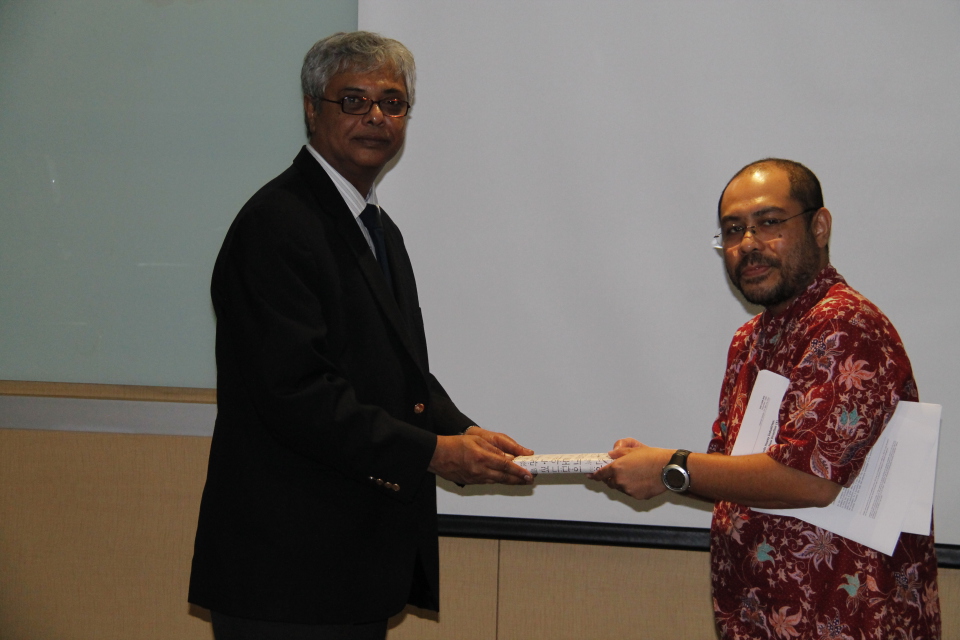