Indonesia is not only projected to be the center of ASEAN economic strength, but is also predicted to be one of economic leaders of the world. The prediction is about to become reality since the economic growth of Indonesia is constantly increasing along with its supporting demographics.

Having made good progress on its economy, Indonesia has now got the largest investment potential in ASEAN.  Japan, which famously makes major investments in the country, stated their interest to relocate its factories and to invest their stocks in Indonesia. It is also known that one of the biggest automotive manufactures from Japan has already made Indonesia its market research and brand development area.

Investing in Indonesia should be supported by strong human resources, specifically engineers. They are expected to meet exacting  Japanese standards. To answer these needs, ASO College, a leading education provider in Japan is coming to Indonesia to support the investment.

As one of the best education institutions in Indonesia, BINUS, is collaborating with ASO College to present BINUS-ASO School of Engineering (BASE). The BASE soft launching event, was held at the Exhibition Hall, on the Anggrek Campus, on May 8.

Hendry Susanto, the Marketing Manager of BINUS-ASO School of Engineering, stated that BASE focuses especially on engineering skills by integrating the qualifications and strengths of both ASO School and BINUS University. “ASO is bringing it Automotive & Robotics Engineering and Product Design Engineering courses. ASO College is highly proficient in this regard and their alumni are distributed in Japan’s manufacturers around the world. Certainly, the products that are manufactured and made by their alumni can be enjoyed, such as vehicles, households, electronic products,” said Hendy.

The industrial learning system utilizes 50% practical learning. For lectures, English is used as the language of instruction, along with basic Japanese. Another advantage of this program is the intensive summer course to ASO College in Fukuoka, Japan.

Hendy hopes that the existence of BASE can help the development of industrial knowledge not only for Japan, but also for Indonesia to become a developed country.

“BINUS-ASO School of Engineering (BASE) is capable of producing  world-class engineers so that they can contribute to the development of industry in both Japan and Indonesia, and the rest of the world as well,” he said. (RAW) 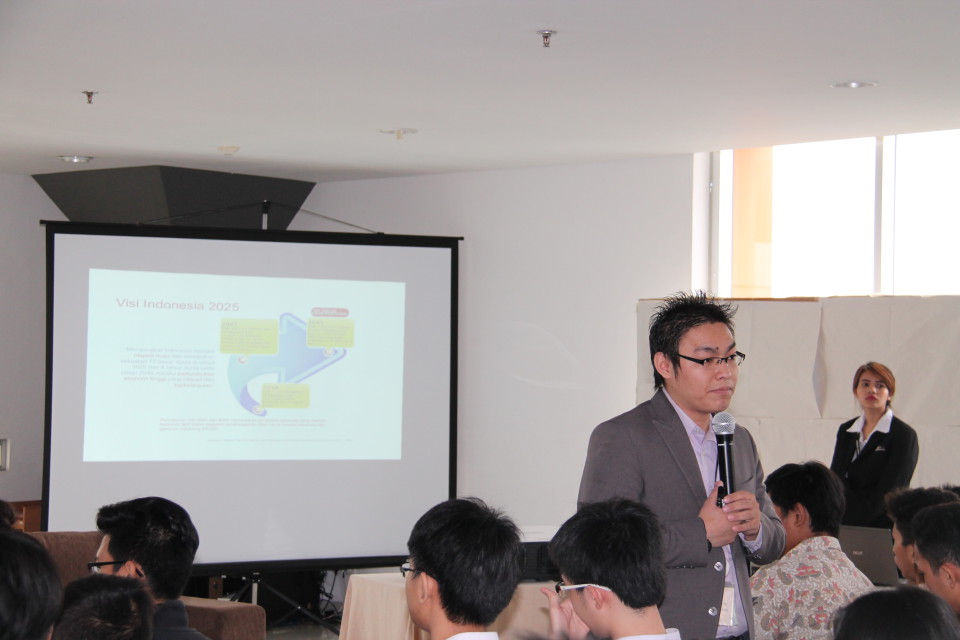 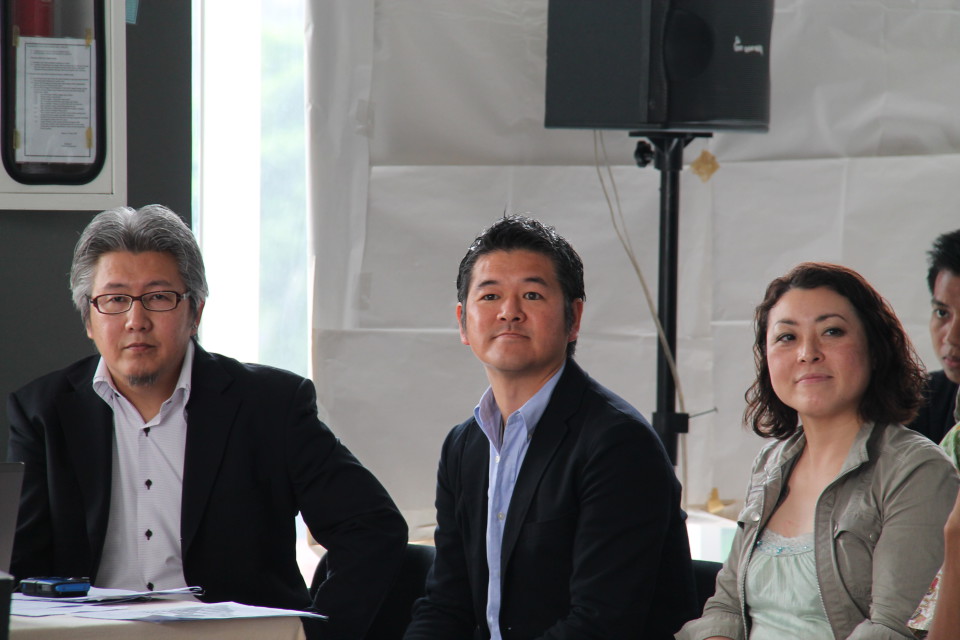 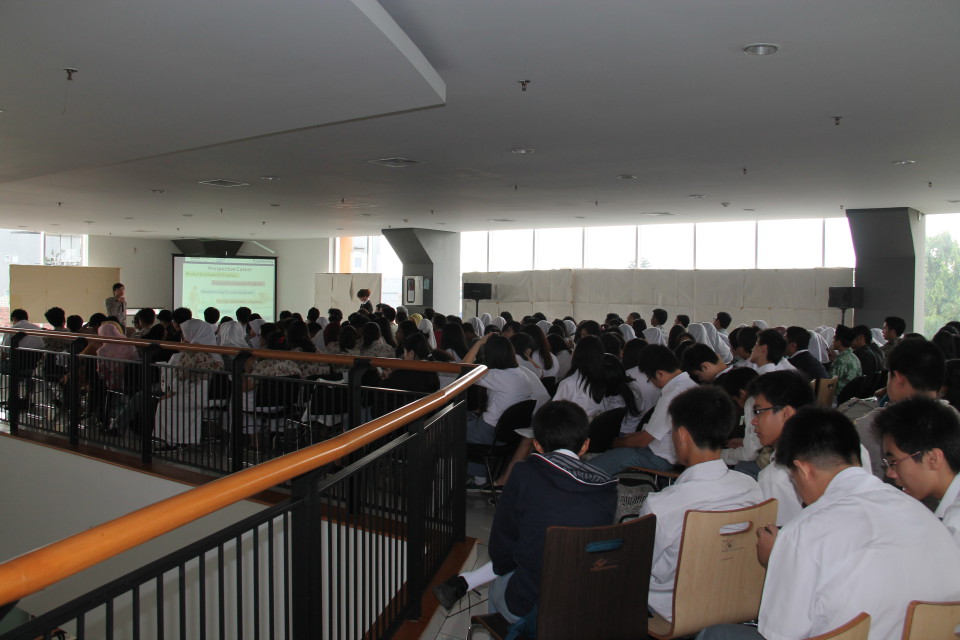 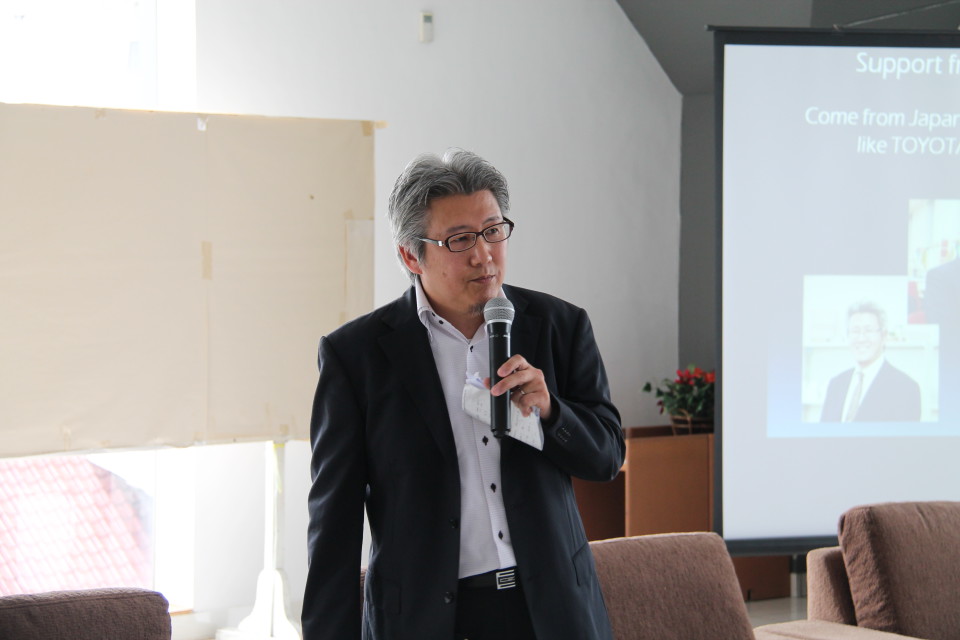 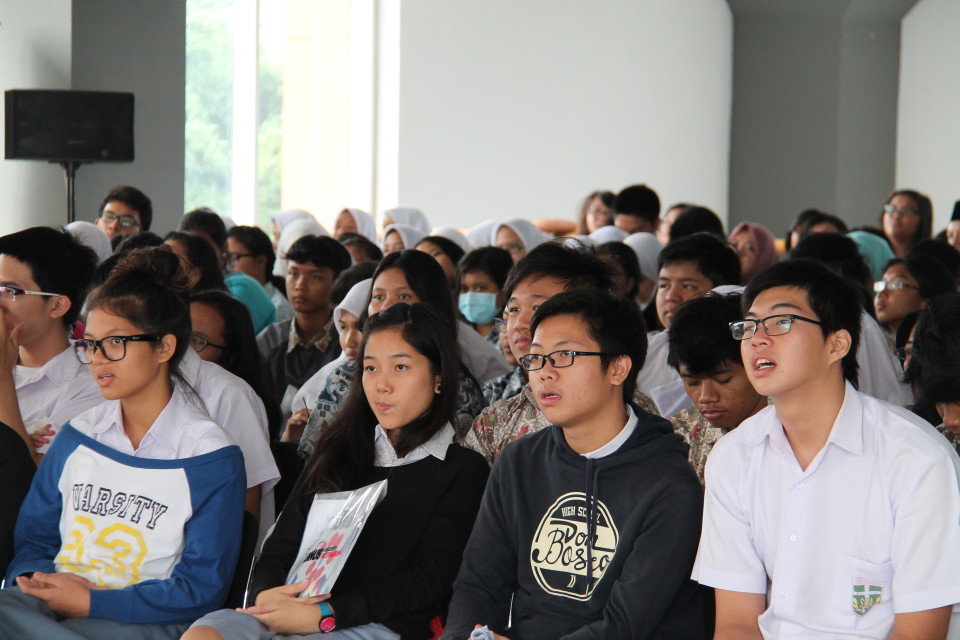 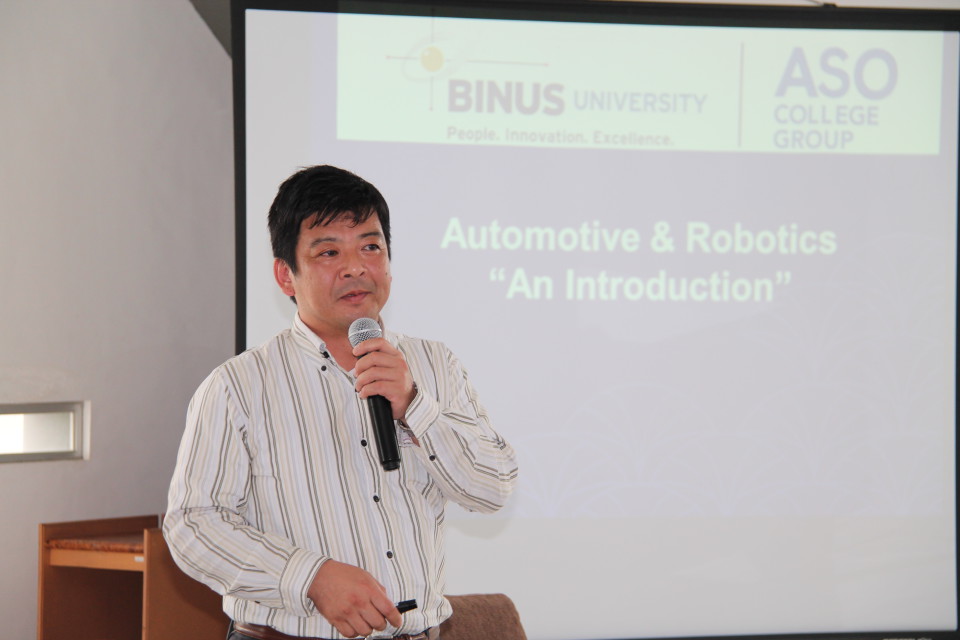 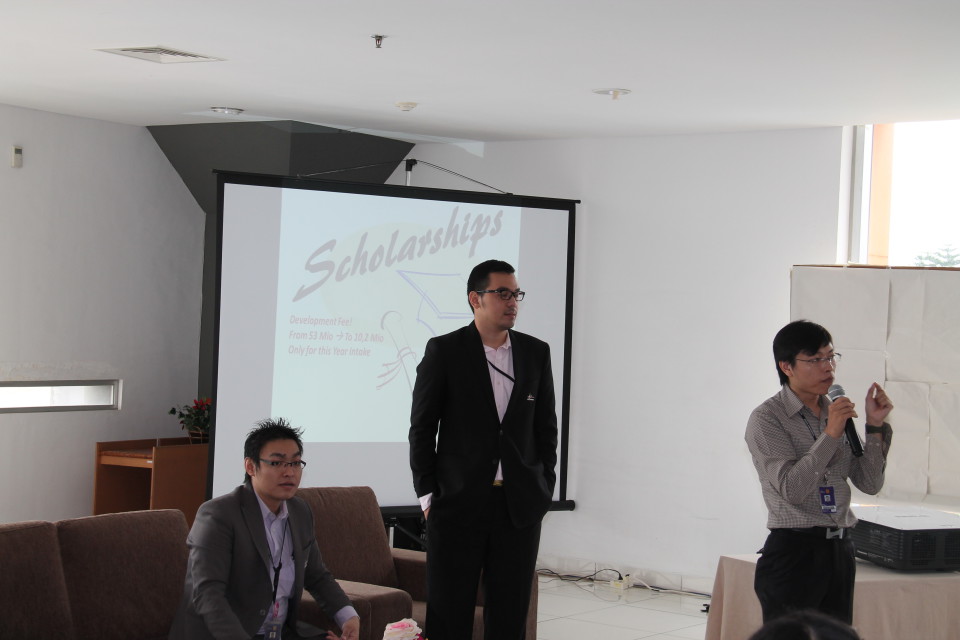 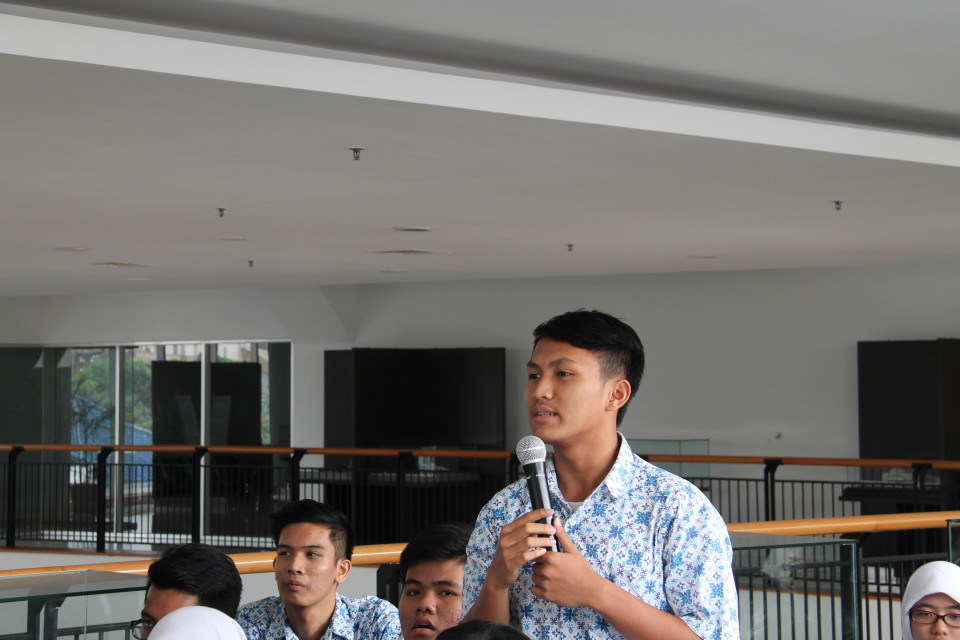