The Amazing Race was a collaboration of two in-house organizations at BINUS International, AIESEC (Association Internationale des Etudiants en Sciences Economiques et Commerciales) and BEST (BINUS English Society). The event was held on May 7, and issued the challenge: “Around BINUS in 2 Hours.” Six teams of three participated in the game, which was pioneered during English Week last year and adapted by the committee to provide information about different cultures.

The lobby of the Joseph Wibowo Center was turned into an arena for the teams competing to complete the challenges at each post set up by the committee. The posts represented countries and featured those country’s specific cultures and traditional games.

The competition was based around similar concepts to those in the American reality show, The Amazing Race, which first appeared in 2001 and has since been adopted by several other countries.

Livia Margarita, the Head of the committee of Around BINUS in 2 Hours, who is also Branch Director of AIESEC BINUS International, said the game was just one of many events on the organization’s calendar aimed at introducing students to various aspects of different cultures, such as games from different countries.

“With this event, we provided activities for the students which helped train them to work as a team,” said Livia, an Accounting major in the class of 2015. AIESEC is a relatively new organization, so hosting this competition aided their objective of introducing the organization to students of BINUS. Livia expressed her hope that the organization could routinely hold such an event, but on a bigger scale. (RAW) 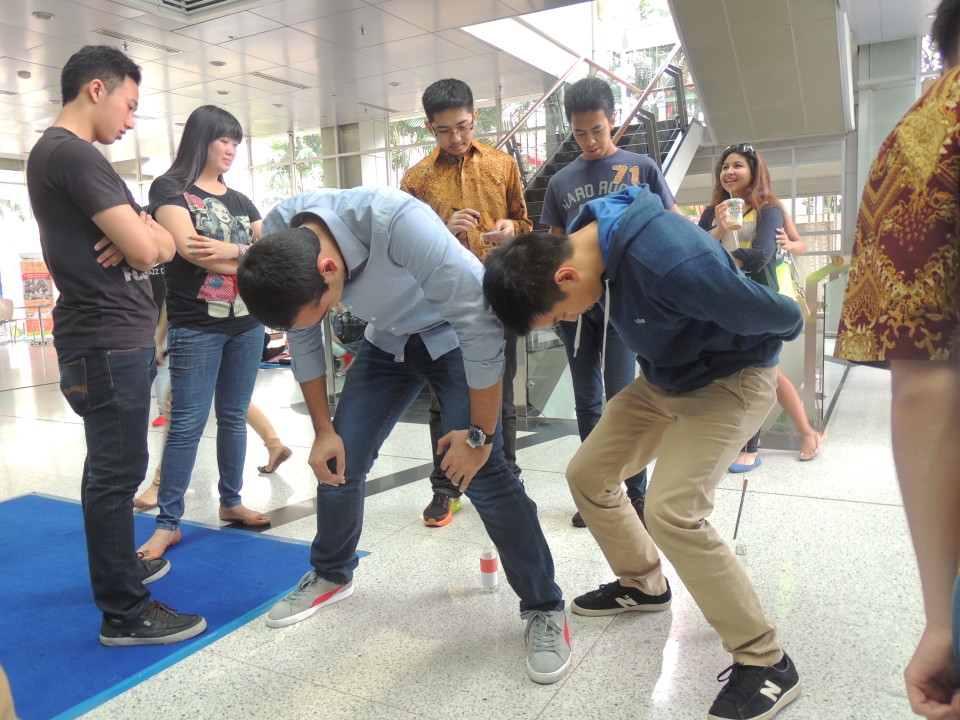 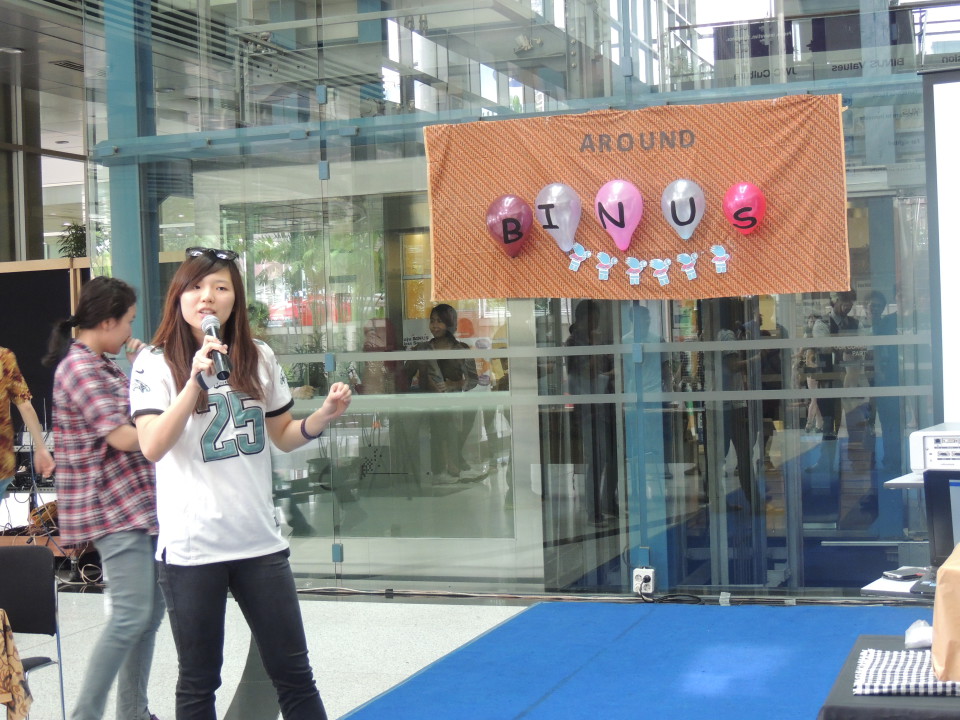 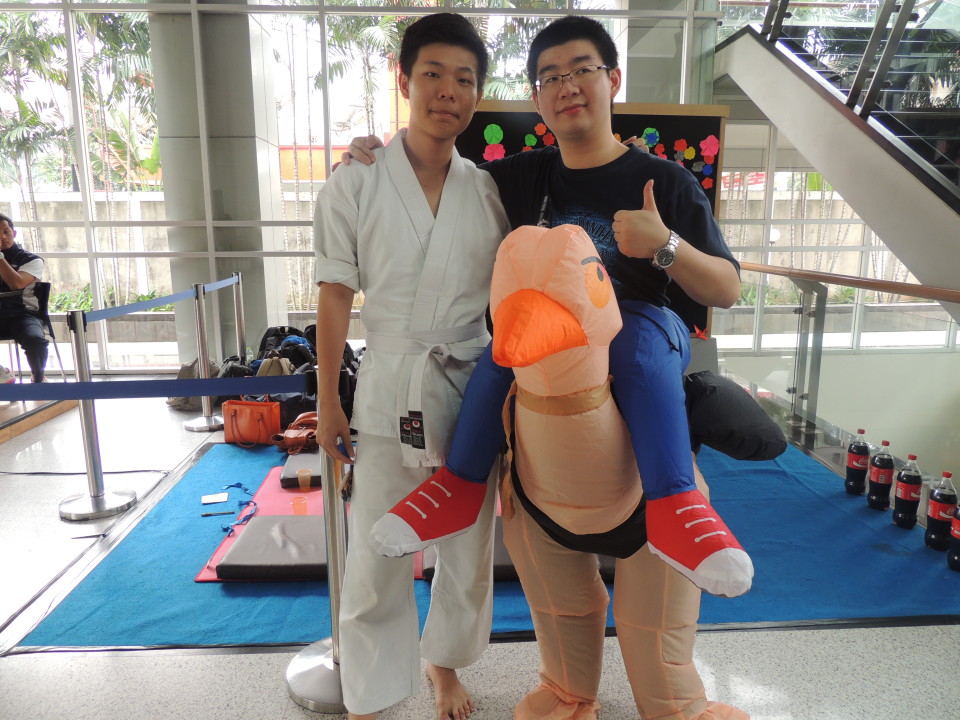 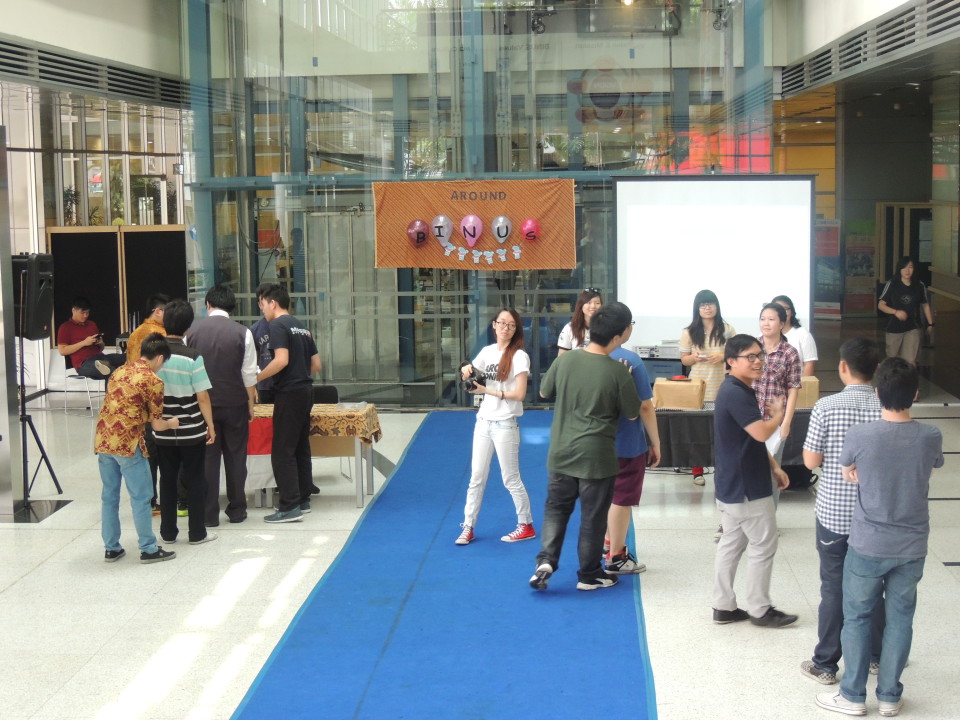 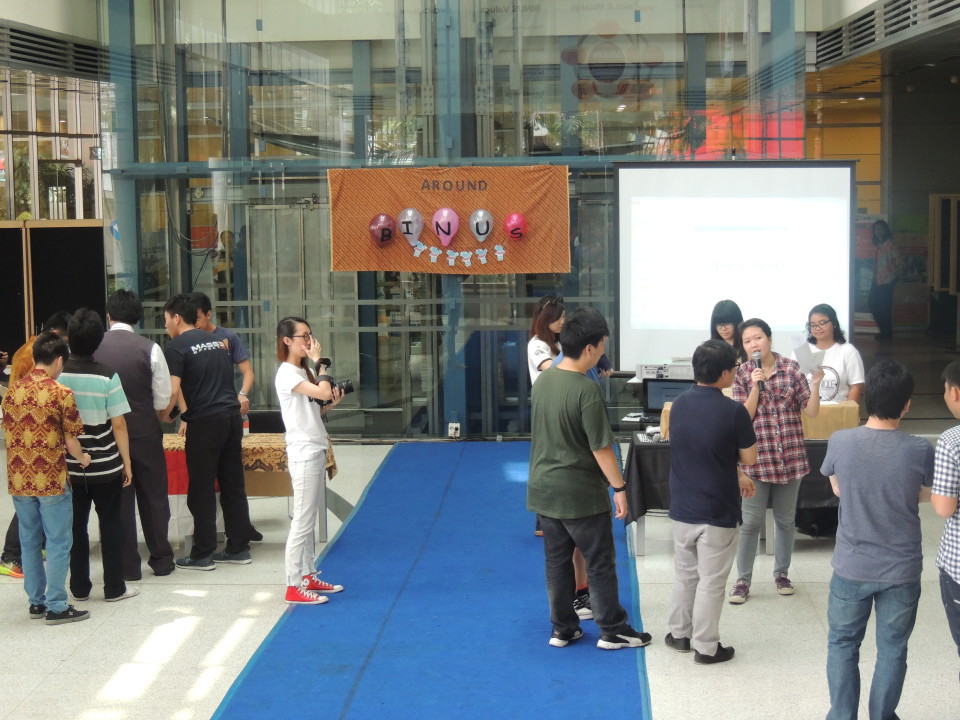 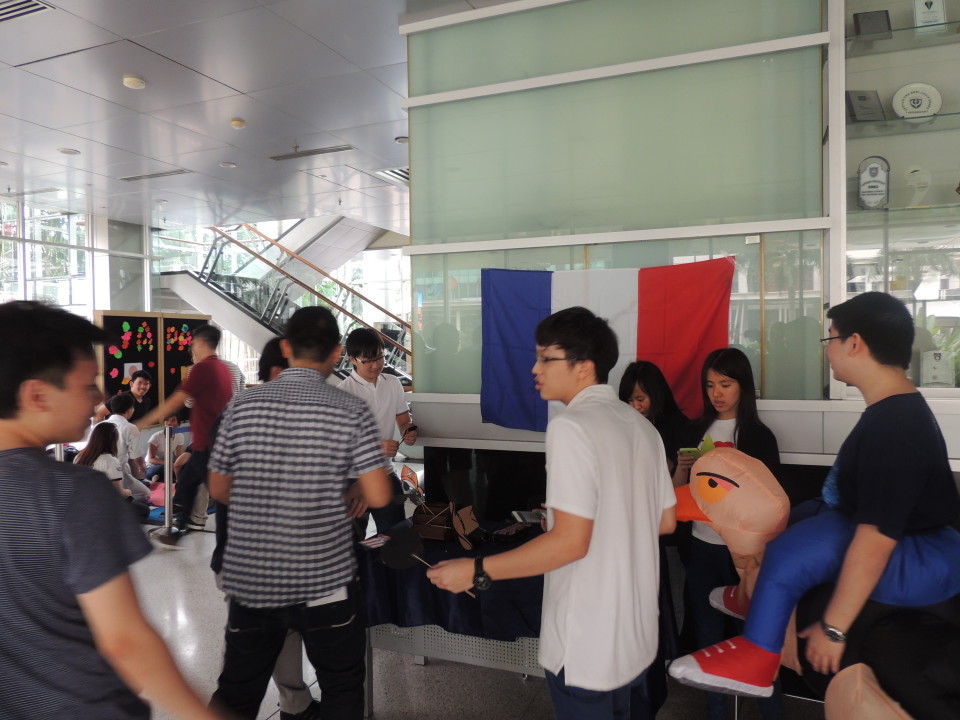 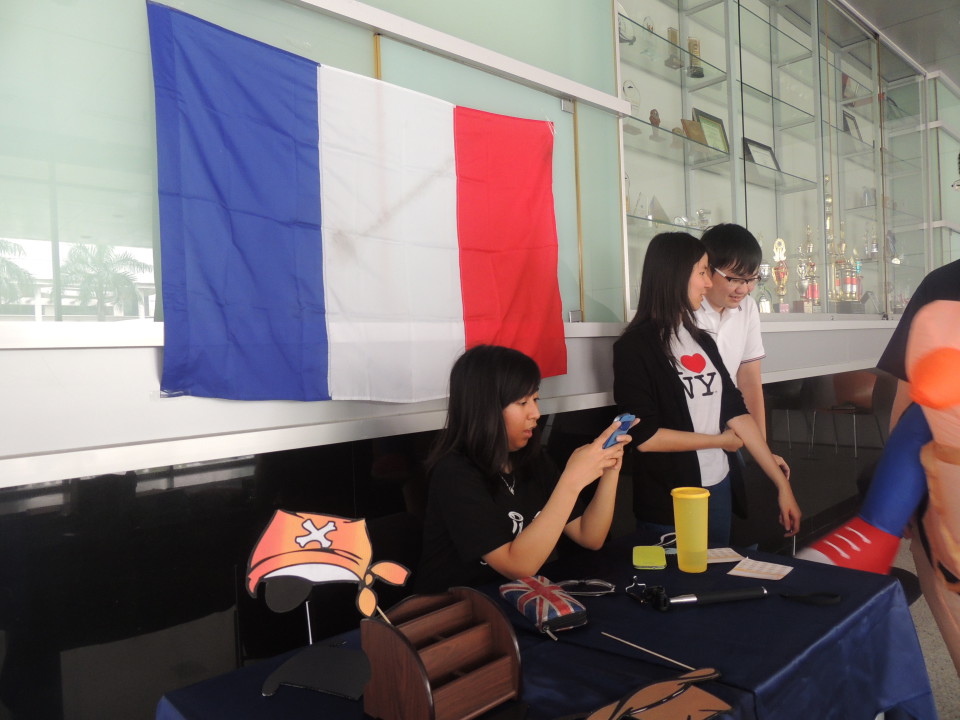 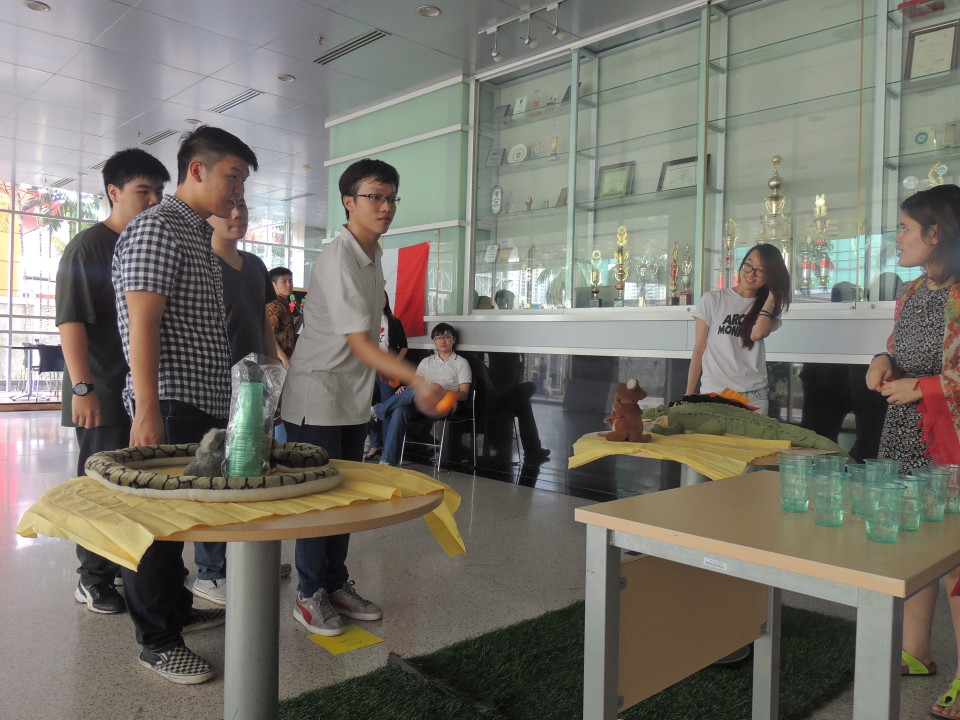