The incumbent president of STUCOM, Stefani Leoni, has many responsibilities as the elected leader of students at BINUS INTERNATIONAL. She must organize events and liaise effectively with her peers and the administrative hierarchy of the university and still find time for her studies. It was her concern for her studies that once caused her to reflect on whether she could strike a harmonious balance between her duties as a STUCOM activist and her dedication to her academic work.

Dendy Maulana, the former deputy chairperson, knows all too well the stresses that extra-curricular responsibilities can exert on a student’s ability to perform at the best of their abilities. According to Dendy, Stefani (also known as Epi) once told the STUCOM board about her intention to resign from her position as an activist, but fortunately she reconsidered at the last minute. Dendy told us about Stefani’s mini-crisis of confidence when INNOVATION met him at the STUCOM regeneration event, held on January 29th in the BINUS INTERNATIONAL lobby.

“It happened during the STUCOM Gathering held over three days at Puncak in November last year. At that gathering, which included the closing tenure of STUCOM members, we – as STUCOM activists – held an open forum for the activists who wanted to continue their tenure or for those wanted to relinquish their positions. It turned out that Epi wanted to conclude her tenure at STUCOM because she wanted to focus on the master track program at BINUS INTERNATIONAL. Hearing her wish, we did not immediately accept her resignation; we gave her until the last day of the gathering to be sure that this was what she really wanted to do. It was to give her time to think things through – we didn’t want to lose her,” said Dendy.

On the day of her decision, Epi said that she had experienced a change of heart and would like to retain her post in STUCOM. It was a pleasant surprise that one week after the gathering, Epi ran for President of STUCOM 2013/2014, ultimately resulting in her being elected.

Epi told her peers that her intention to resign from the committee had been fueled by ethical awareness about the need to fully concentrate on what she had to do to complete her master track program at BINUS INTERNATIONAL. If she was still in STUCOM, she had thought that she might lose focus. Yet, with the full support from STUCOM, Epi stated that she was ready to face the challenges ahead in balancing her academic career with her STUCOM duties. 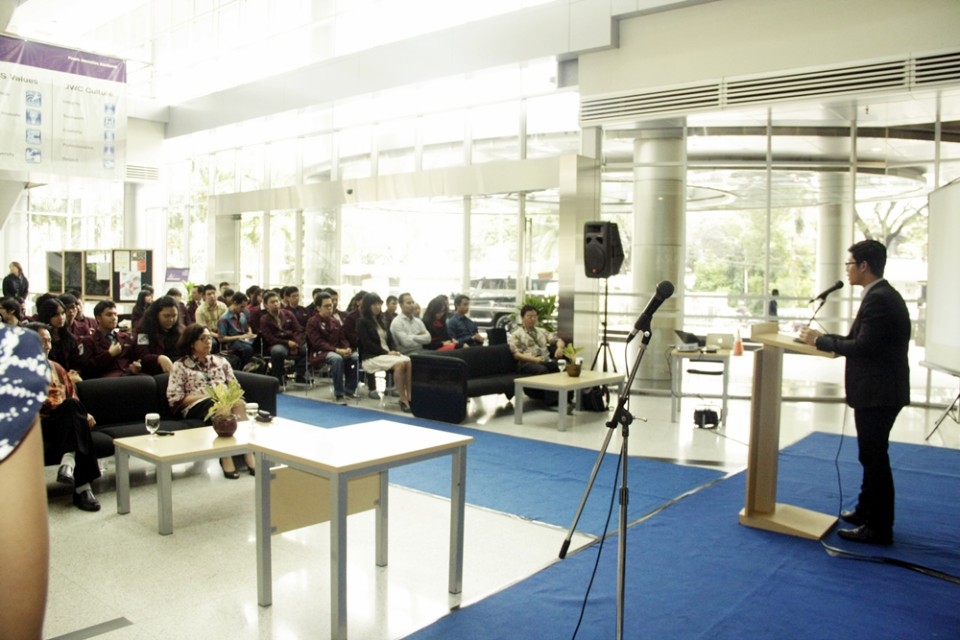 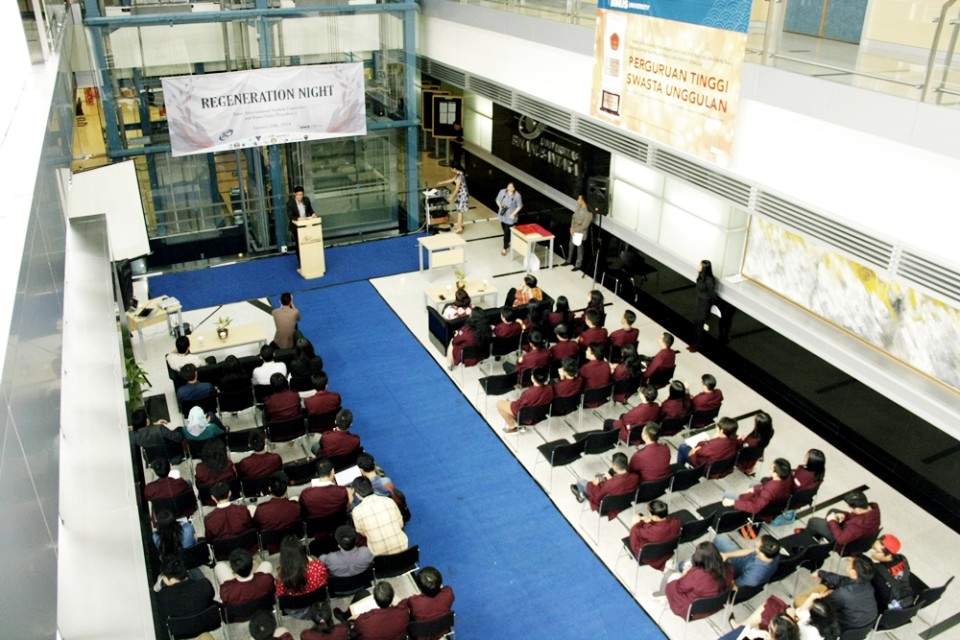