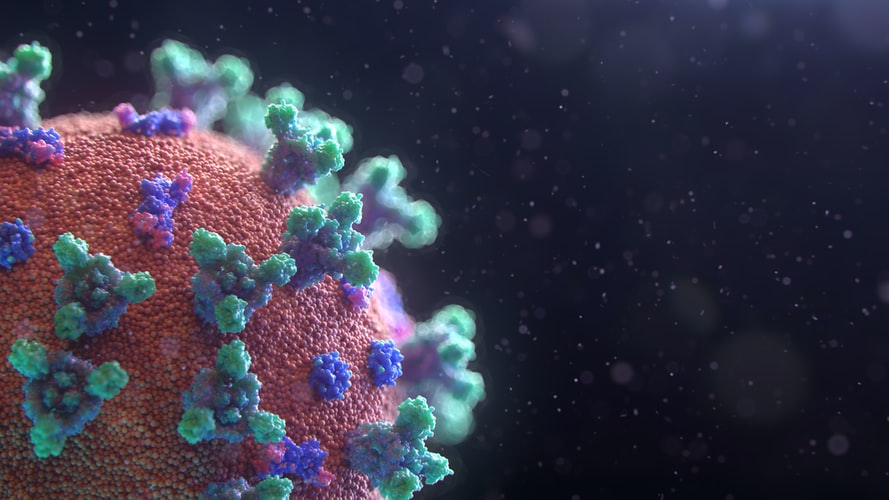 Ever wonder about the impact of virus outbreaks to the economy? It can be huge.

Our final year student, Kenny Vincent, conducted his research on the impact of virus outbreaks to the economy, titled ‘Virus Outbreaks Cause More Than Human Illness’. The full report can be accessed here. Below is the summary of the report.

There have been many cases of virus outbreak that happened in the world. The infamous 2003 SARS outbreak, Ebola, Swine Flu and Avian Flu are some of the heavy cases that the world has experienced. These outbreaks were originated from different places but one thing that they share in common; beside public health, virus outbreaks take a toll on the economy. However, today we are facing a different level of “beast”; the notorious Covid-19, that has been declared as a pandemic and has been spreading globally for almost 2 months.

The economy showed similar reaction yet different magnitude for every outbreak happened in the past. However, the magnitude of the economic impact might vary between countries depends on wideness of the virus spread area and the duration until the outbreak can be tackled. Travel and tourism industry have always been the first sector to be affected once people became aware of the virus outbreak. People tend to avoid places that has been contaminated with the virus and most certainly, the government around the world would announce some travel restrictions to contain the virus to further spread. The next thing that would happen might distinct depends on the characteristic of the virus. For instance, the poultry industry was badly hit during the avian flu outbreak. The characteristics of a country also define how the virus can impact the economy. Country that rely on export/import of certain commodities might be differently affected compared to others. Disruption in either global or regional supply chain would also almost certain to happen every time there is a virus outbreak, which will worsen the economic performance. The virus outbreak could also expose the economy to wide corporate debt default which might indirectly affect the financial market, such as stock, bond, and currency market, to become more volatile.

We are entering the worst-case scenario of this virus outbreak. According to researches from several institutions, we are entering the worstcase scenario of the Covid-19 outbreaks. Covid-19 outbreak is believed to
trigger some structural changes in the global economy and government stimulus is assumed to have no ability/ineffective to prevent it to happen.