PREPARING YOURSELF TO BE A PART OF INDONESIAN ECONOMIC REFORM 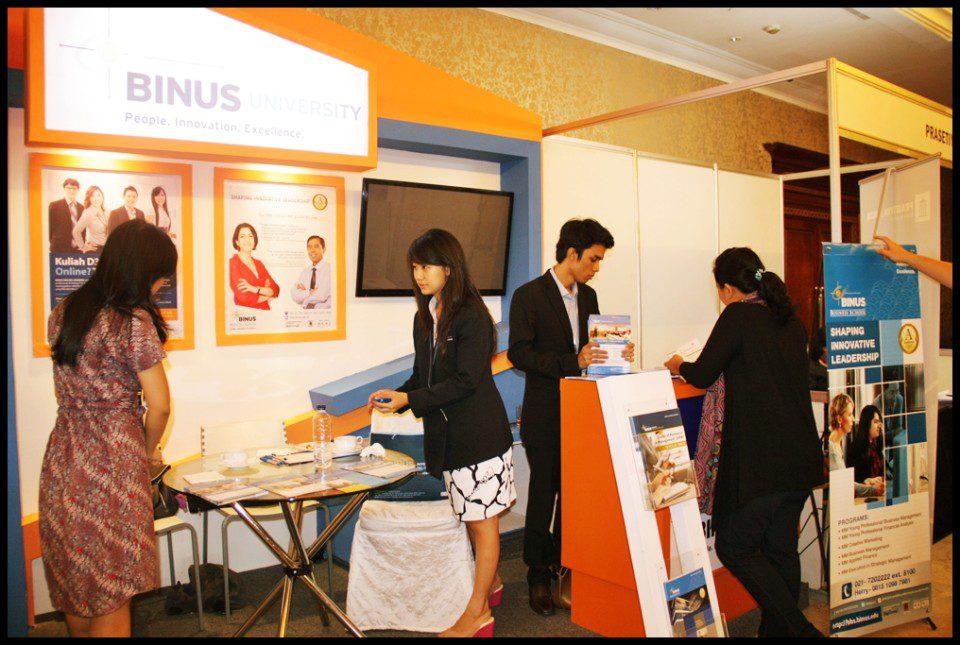 Such lackluster human resources eventually led to players from state-owned enterprises holding the annual event titled ‘Portal HR Summit 2013’, which took place on December 5-6, 2013 at the Hotel Sultan, Jakarta. Differing from the previous year’s event – which featured many international speakers – this event was focused more on exploring the potential of innovative creations in Indonesia.